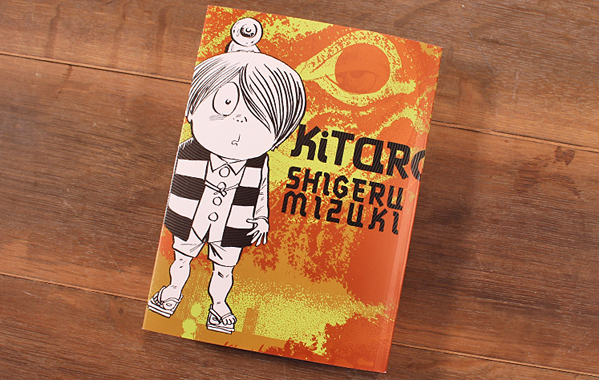 Video Preview of Spiegelman’s retrospective exhibit from The Province

Digital Producer, Sharad Khare is proud to present the first of his digital interview series for the summer exhibitions at the Vancouver Art Gallery for 2013. Bruce Grenville, senior curator at the Vancouver Art Gallery (www.vanartgallery.bc.ca) discusses the Art Spiegelman Exhibition at the Vancouver Art Gallery.... ....CO-MIX: A Retrospective of Comics, Graphics and Scraps, is the first retrospective exhibition of the acclaimed comic artist, Art Spiegelman, and includes examples from all facets of his diverse career. Tracing Spiegelman’s considerable artistic output, the exhibition features more than 400 preparatory drawings, sketches, studies and panels relating to his early underground “comix” from the 1970s, his best-known and genre-defying work, Maus, and his more recent illustrations and comic art, including his powerful response to 9/11, In the Shadow of No Towers. Drawing on a wide range of artistic styles and strategies, he developed dynamic new ideas within the field of comics. For twenty years Spiegelman also worked as a writer, illustrator, art director, graphic designer and general idea man for Topps Bubblegum, producing trading cards, stickers and candy products for the popular Garbage Pail Kids and the Wacky Packages series. A significant portion of the exhibition is devoted to Maus, the work that in its myriad forms has consumed the artist throughout his career. The exhibition includes research material, preliminary sketches, photographs and storyboards related to the production of Maus, along with designs, pages and publications that reveal RAW‘s legacy. Spiegelman’s narrative and formal innovations in Maus would prove influential to an entire new generation of comic artists. The final section of the exhibition considers Spiegelman’s production since the publication of Maus, including his commercial work for The New Yorker magazine, his Little Litanthologies for children and his most recent book-length efforts, In the Shadow of No Towers and Portrait of the Artist as a Young %@?*!. Co-produced by the Vancouver Art Gallery; the Ludwig Museum, Cologne and the Jewish Museum, New York.

Co-Mix: A retrospective of comics, graphics, and scraps
Art Spiegelman

Video Preview of Spiegelman's retrospective exhibit from The Province

Digital Producer, Sharad Khare is proud to present the first of his digital interview series for the summer exhibitions ...

1. In the late 1960s, Irving Layton, a Montreal Jewish poet who had risen to international fame a decade earlier, began...

Art Spiegelman and Françoise Mouly interviewed by the National Post

Though I doubt it, it’s possible you’d be able to find two people who have done more for modern comics than Art Spie...