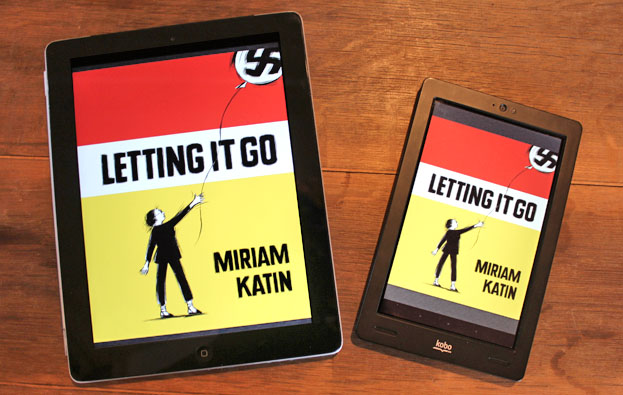 Book Review: Marble Season by Gilbert Hernandez & Sunday in the Park With Boys by Jane Mai

Marble Season by Gilbert Hernandez (Drawn and Quarterly) Sure, I have kids, but I can’t really know what it’s like to be one nowadays, I can only view the experience in others. It seems alien to me now, largely because the way kids consume entertainment is so much different than it was when I was a kid. That was a world of nothing at your finger-tips and never knowing what was coming until it came. That’s the world that Hernandez’s Marble Season takes place — one of uncertainty not in the wider issues of life, but in the little ones. Like comics. They don’t come easy and you don’t always know what your few cents are going to buy you. Or trading cards. You may not get them all, no matter your best effort. Or other kids. The stereotypes that have become so common in kid culture depictions — and embraced within those cultures — didn’t quite exist yet. Any given kid could by anything — by making a friend, you never knew what you were going to get into. It’s into this world that Hernandez offers a free form, neo-realist story about Huey, the middle kid in a family of three, obsessed with everything I mentioned before, plus his GI Joe doll — yeah, doll, they weren’t action figures in those days. Huey embraces comics and television and trading cards partially as a point of commonality with other kids — it’s something to talk about, measure your life by, it’s the capital of social interactions, it’s the one constant in a chaotic flow of friendships that come and go and change with hormones. Some may ape Hernandez’s cartooning style, but no one’s ever mastered the finesse of his narratives — probably because no one’s ever presented comics with the same absorption of foreign film techniques, pacing, and more — Fellini, of course, but also think Rossellini and Godard — that Hernandez has always drenched his work in, making them often otherworldly. This plays to perfection in Marble Season, because this is another world that Huey inhabits — at root, the concerns might be the same as any kid today, but the affectations are entirely alien, and childhood becomes a form of science fiction as weird as the monsters in the comics and movies that Huey obsesses about. Kids often live in societies separated from adults — the official worlds written about in history books and the subject of numerous documentaries — and no records are ever kept. That’s why a childhood 40 years ago can see so alien now. It feels like there’s no continuum, just something trapped in your own memory that you can’t express clearly to someone living it now. That’s the sort of feeling one walks away from Marble Season with. You know Huey and his brothers and his friends, but they are lost in a different world that is no longer accessible. Nostalgia becomes something to grapple with, and Hernandez has shown that even when its only infected with the mundane, childhood haunts.