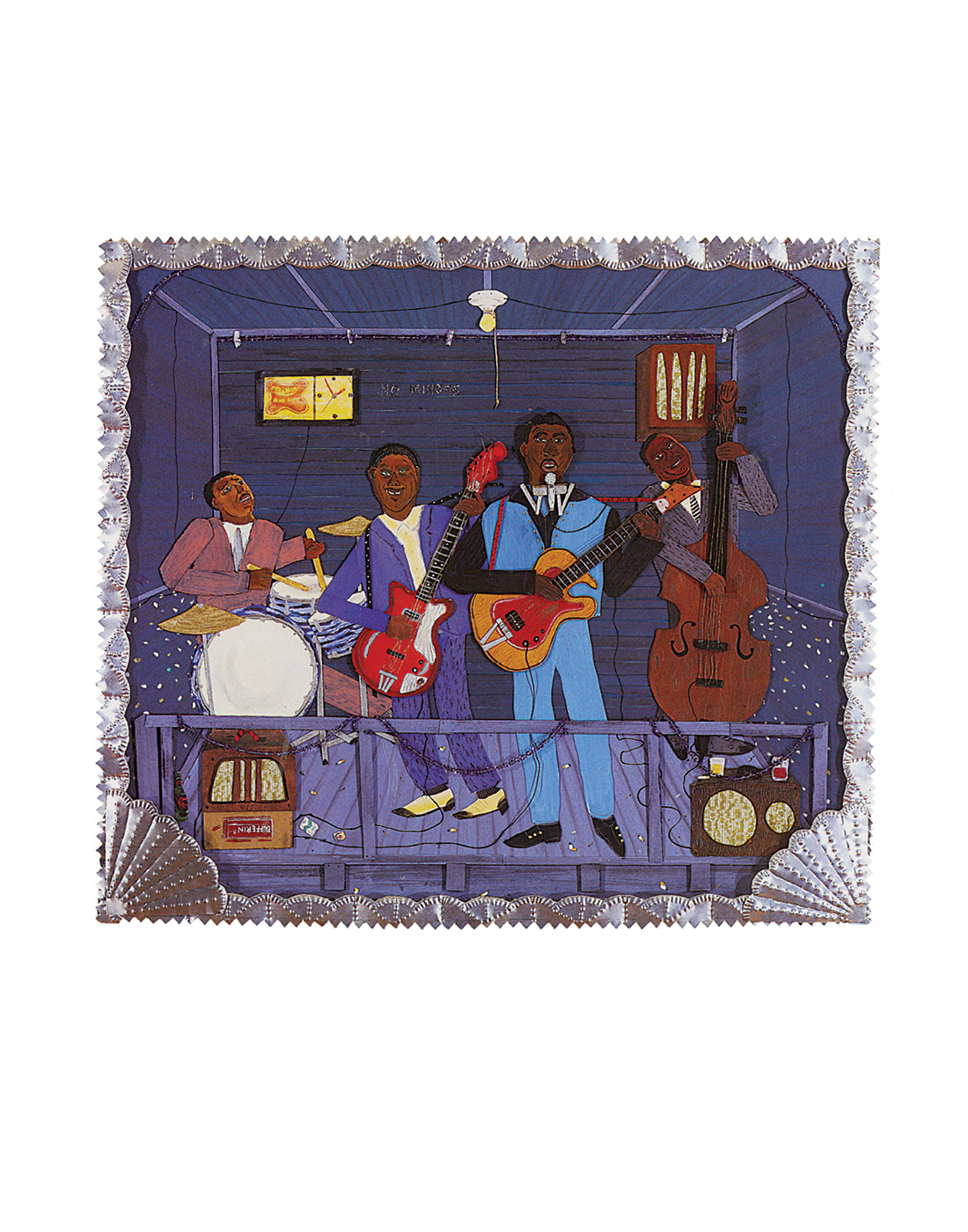 No Flying No Tights Reviews The Good Times Are Killing Me

The Good Times Are Killing Me

Bonna Willis likes to give “ass beatings” to those that deserve it. And Edna Arkins might just be someone that deserves it. But that’s before and after. Before and after their friendship that is, and that friendship isn’t exactly allowed because Bonna is black and Edna is white. And while things might be changing in Seattle in the late 1960’s, it ain’t changed enough for these two girls to be friends forever.

If you’re going to pick up this book because you want to see Lynda Barry’s artwork, don’t. Because this isn’t a comic-style book from Barry. Don’t get me wrong, there’s art in it, but it’s spaced throughout the book (at least in this Advanced Readers Copy) and only has about a page of art in each chapter. What we get to see in this book, is Barry’s ability to tell a story, weaving together heart, and soul, and history, and memories of things that have gone before. Things that Barry more than likely experienced and witnessed herself.

The first thing that jumps out about this story is its location, because all too often books that are looking at racism in the 1960’s era are set in the South. And Seattle is hip and cool and would never ever be segregated, because that’s the South only. Yep, surely. Right? But within the first few pages Edna, our narrator, presents a map of her neighborhood showing how things are segregated and how change is coming with people of color and immigrants being able to move into the neighborhood and buy homes and, well…crap. Racism isn’t just in the South is it? Edna’s grown up with it all her life, but to the reader, to us, it feels new and different because… this is Seattle! Its a hip and trendy place to be! And Barry, through Edna and Bonna (Edna’s friend/enemy/depending upon where you are in the story) cuts through the pleasantries and shows us what life really is. That the racism can be outright or it can be subtle like the dagger slipping into your back when you aren’t looking.

When I read the first chapter in this book I had goosebumps. Goosebumps because of how the words leapt off the page into my brain and I could see the characters speaking these words. I didn’t need to have things drawn out for me, because Barry’s ability to capture the way young people speak and move with mere words is unparalleled. And people may think I’m using that term loosely, but I’m not. Reading this book I could imagine myself back in school, hearing bullies speak to me, hearing the way teachers and other adults in the world spoke. The only other book I have ever read, and I mean ever, that could create this type of feeling for me was To Kill a Mockingbird. And no. No I’m not joking. That’s the power this story has, to make you feel and understand what it’s like to be in another place and another time, with something that resonates all too much today. The parallels that I see between this book and To Kill a Mockingbird aren’t in the characters themselves, but in the language being used between adults and children, outside of Scout. The powerful undertones that create the landscape and world that To Kill a Mockingbird is set in. That’s what Barry has excelled with.

This is the type of book that should be paired with To Kill a Mockingbird in schools. To present two different eras and two different experiences, that are both eloquently portrayed in prose form. Barry’s story here in compelling and captivating and will make readers think long and hard about what’s happened in the past and what’s occurring today.