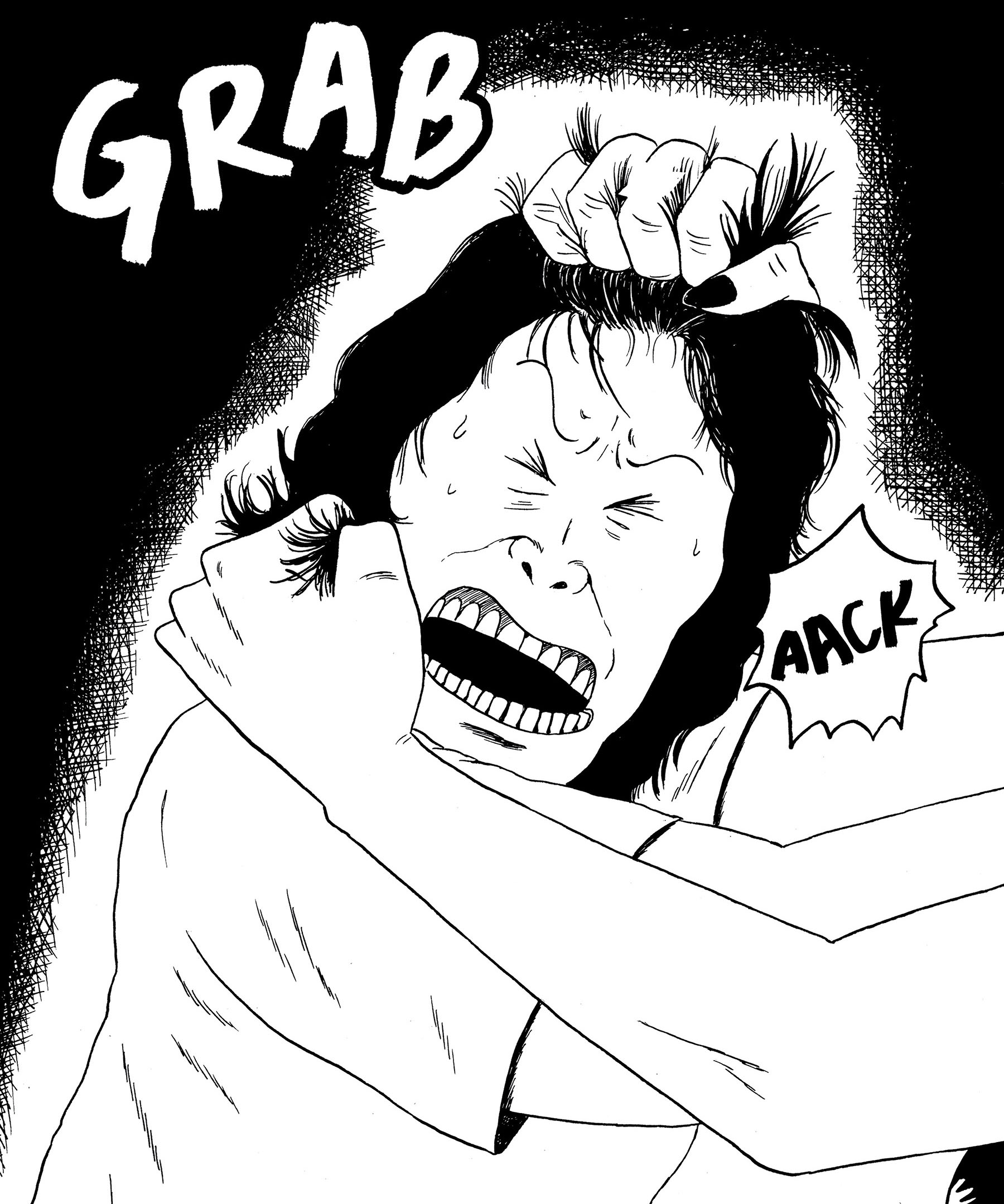 Graphic novelist Ma Yeong-shin's book, "Moms," a darkly humorous tale of four middle-aged women who refuse to be reduced to invisible wives and moms, has won the Harvey Award for the Best International Book of the year.The Harvey Awards has celebrated quality comic books, graphic novels and manga since its establishment in 1988 to commemorate the literary achievements of Harvey Kurtzman (1924-1993), the American cartoonist, editor and pioneer of the genre.Among the five shortlisted contenders for the Best International Book category this year were Brecht Evans' "The City of Belgium," Guy Delisle's "Factory Summers" and Michel Rabagliati's "Paul at Home.""Moms" was first released in Korean in 2015 and was translated into English last year, with the aim of targeting the North American market through Canadian publisher Drawn & Quarterly.The book is an unfiltered portrayal of the lives of four women in their mid-50s ― Lee So-yeon, Myeong-ok, Yeon-sun and Yeon-jeong ― characterized by the precarious balance they lead between complicated love lives, sexual adventures and jobs.While the author subverts the stereotypes typically associated with Korea's middle-aged mothers, whose own identities often get erased after marriage and childbirth, he also comments on the deeper socioeconomic problems that plague contemporary workplaces, in particular, the rise of part-time employees with menial jobs."What a remarkable, joyous book," wrote Rachel Cooke in her review of the book for The Guardian. "Our culture, like his [Ma's], is hell-bent on rendering middle-aged women invisible, and yet here are four of them, their lives not only filling every single page of this comic, but brought to us with such intimacy."With "Moms," Ma became the second Korean recipient of the Harvey Award. Just a year ago, Keum Suk Gendry-Kim's "Grass," a heartbreaking graphic novel about the victims of Japan's wartime sexual slavery, was named Korea's first-ever winner in the Best International Book category.
Moms
Yeong-shin Ma

Riding high with five Eisner nominations under its belt, Drawn and Quarterly revealed their slate of 2019-2020 graphic n...

In an especially unforgettable scene mid-way through Parasite – the savagely caustic 2019 hit movie directed and co-wr...