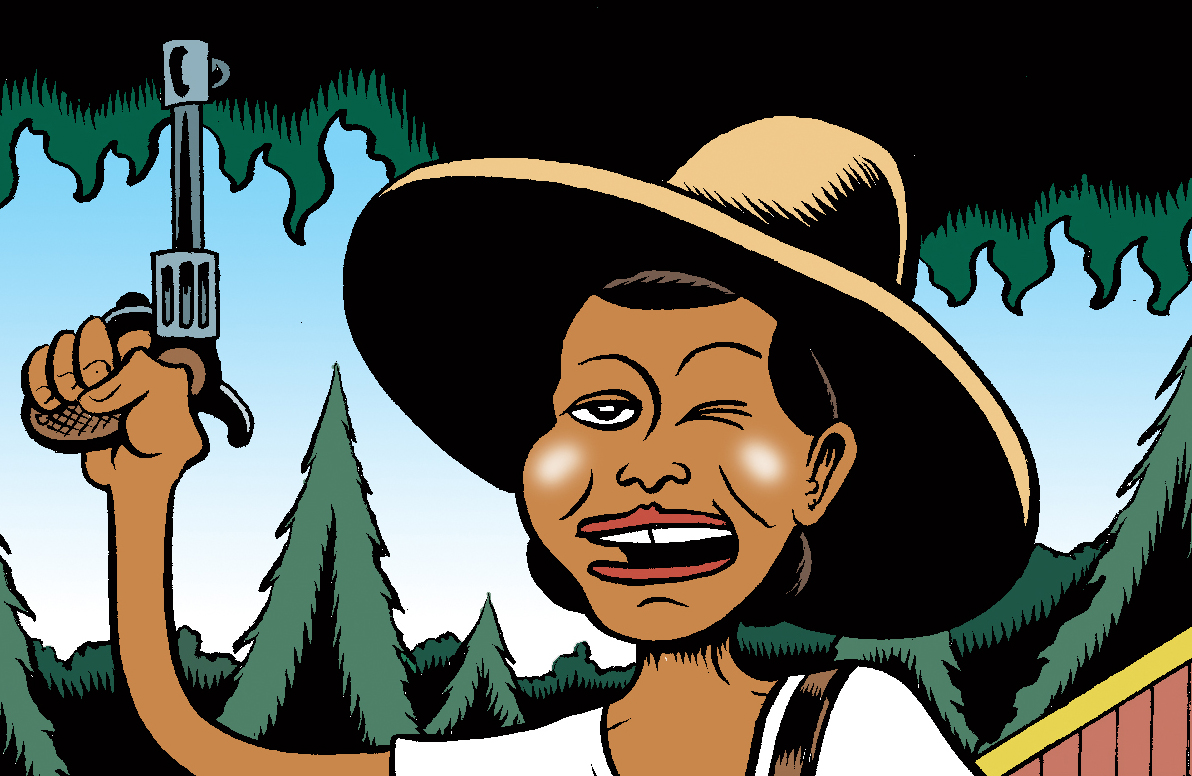 The Librarian Is In

As with “Woman Rebel: The Margaret Sanger Story,” Peter Bagge has taken a powerful character from the past and prepared her biography in graphic novel form. With “Woman Rebel,” (reviewed for the March 7, 2018 issue of “The Librarian is In”) Bagge explored the evolving education surrounding birth control when the topic was even more taboo in our country and around the globe.

This time he follows Zora Neale Hurston’s life. Hurston was an African American author and anthropologist who came to be known as a pioneer in representing Southern black voices in writings that did not cater to white readership or the hegemonic, literary lens. She is also associated with the Harlem Renaissance, a period in the 1920s that began to acknowledge the talent and literary productions of black artists including figures like Langston Hughes and Countee Cullen.

This biographical work, as is characteristic of Bagge’s work, is a rich, full-color display of panels that span multiple decades of Hurston’s life. The readership learns that representing all-black communities in her prose was not a “stretch” for Hurston as she was raised in one in Eatonville, Fla. She collected folklore from the region and traveled throughout many parts of the world including Costa Rica, Haiti and Honduras.

Bagge’s representation of Hurston characterizes her as an eccentric whose unconventional values challenged the institutions she attempted to navigate. For example, Hurston’s relationship with Howard University became strained because she didn’t behave like other women of her time who were expected to be compliant, docile and, perhaps above all, sexually conservative. Her relationship with her white benefactor, too, was an uneasy one as she recognized Hurston’s talent but perhaps exercised excessive control over her literary production.

Hurston found herself in many a financial bind as she attempted to balance the expectations of those who held the purse strings to her livelihood and her own ambitions in pursuing interests like writing for the stage. The book also explores Hurston’s friendship with poet Langston Hughes.

Ultimately, Hurston’s story is one of a search for her voice in a world in which black people and, doubly, black women are subjugated by a suffocating ideology of white supremacy and the strictures of patriarchy. I recommend the work to anyone who admires early resisters of the patriarchy.

“So, why did I write this book?” the authors poses rhetorically in his afterword. “Because Sanger lived the lives...

This is another one of those magic weeks when I wish I could be in several places at once. Here’s why: […] Pete...