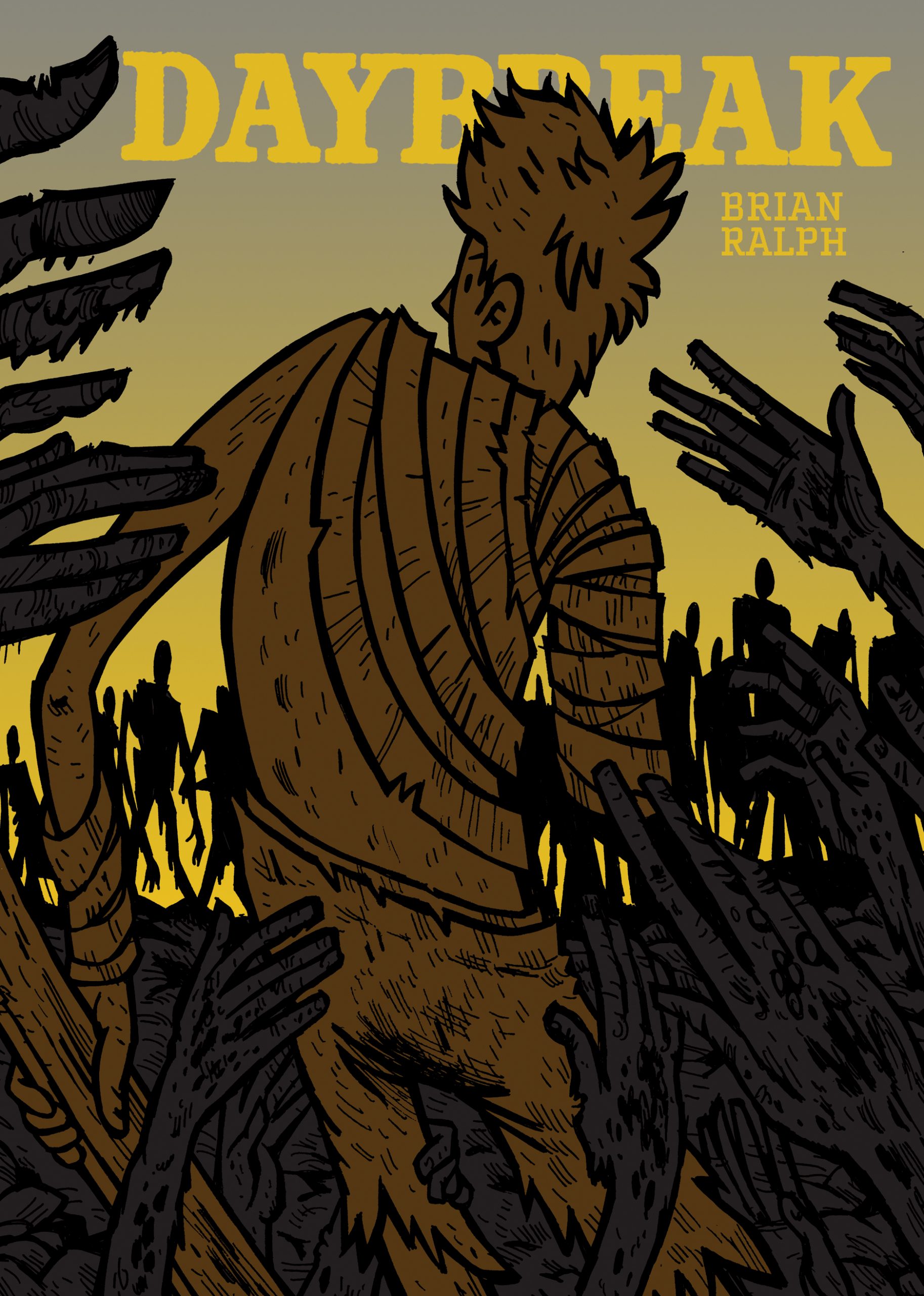 The lure of horror

Scientists blame our brains for the way some of us are as attracted to the sense of horror as we are to sex. Fear and pleasure have long been closely related owing to the fact that they trigger similar physiological reactions, but research shows that horror can act like a drug. Apparently, fear triggers our “fight or flight” response, pumping our bodies with adrenalin. Graphic novelists know this, of course, and exploit it in much the same way that horror film-makers do, by setting up potentially frightening scenarios and coercing our minds to do the rest.

The way they approach the genre in so many different ways is what makes their work interesting.

Take Junji Ito, for instance. The Japanese dental technician-turned-horror-manga icon has done his best to frighten readers for decades. He first did this with the seminal door-stopping series called Tomie, in 1987, about a female demon with the power to seduce men. It’s one of his few works available in translation, along with Gyo, a cautionary tale about nature creating mutants to fight man, and Uzumaki, a series of stories about a fictional city cursed by mysterious spiral formations. For a taste of what he does best though, I often turn to the collection of stories in Fragments Of Horror (VIZ Media Llc).

The comics here range from the mildly grotesque to the genuinely unnerving. One story, called Blackbird, features a birdlike woman who keeps an injured man alive by feeding him a mysterious meaty substance. Futon, about a man who refuses to leave his mattress, is an unsettling tale of extreme isolation, while Wooden Spirit involves a woman having intercourse with a house that is possessed. The Japanese clearly have a different idea of horror than the English-speaking world, and this collection is a great peek into how so much of their work is more psychological than literal.

The Canadian writer Emily Carroll approaches the genre in a more traditional manner, by which I mean her stories resonate with anyone familiar with tropes like forbidden forests and dark caves. Through The Woods (Margaret K McElderry Books) owes a lot to the Brothers Grimm, but its five Gothic tales come from a unique storyteller who also happens to be a great artist. Running through it all is our primal fear of the dark, which is reflected in Carroll’s use of colour, with rich greys and blood reds creating panels that manage to delight as well as terrify. One of the stories, His Face All Red, features a jealous man who murders his brother in the woods, only to run into him a week later. There’s no clearly defined reason for why or how this happens, and this compels us to fill in the blanks ourselves. It’s a subtle approach, and an entirely rewarding one.

Zombies and graphic novels are a match made in comic book heaven, and a number of titles based on post-apocalyptic worlds exist. One of my favourites is Daybreak (Drawn and Quarterly) by Brian Ralph, which turns the traditional tale of reanimated corpses on its head, simply by changing the narrative voice to include the reader. The drawings themselves are not particularly remarkable, but Ralph uses the format in a manner that opens it up to reinterpretation by other artists, which is reason enough for one to check out his book.

Finally, one of the undisputed masters of the game channels his love of H.P. Lovecraft into a work that is hard to classify and harder to stomach. Alan Moore wrote a story called The Courtyard in 1994, about an FBI agent investigating a number of ritual murders and eventually succumbing to their cause. Neonomicon (Avatar Press), the sequel to that tale, pays homage to Lovecraft’s entity, Cthulhu, and dives deep into its fictional universe. The FBI agent is now on the other side of the table, questioned by new agents who want answers only he can provide. They get them eventually, but at a cost that changes the course of one of their lives forever.

This is not an easy work. Its illustrator, Jacen Burrows, adds emotional heft to Moore’s powerful writing with some stunning drawings and a horrifying rape scene that continues to shock new readers of the work. Like the best horror though, Neonomicon comes back to haunt you long after you turn the last page.

“I’m currently rewatching ‘Lost’,” the artist and musician Brian Chippendale told me over the phone during a r...

When they’re not shredding through some serious noise rock jams, the members of Providence, RI noise rock duo Ligh...