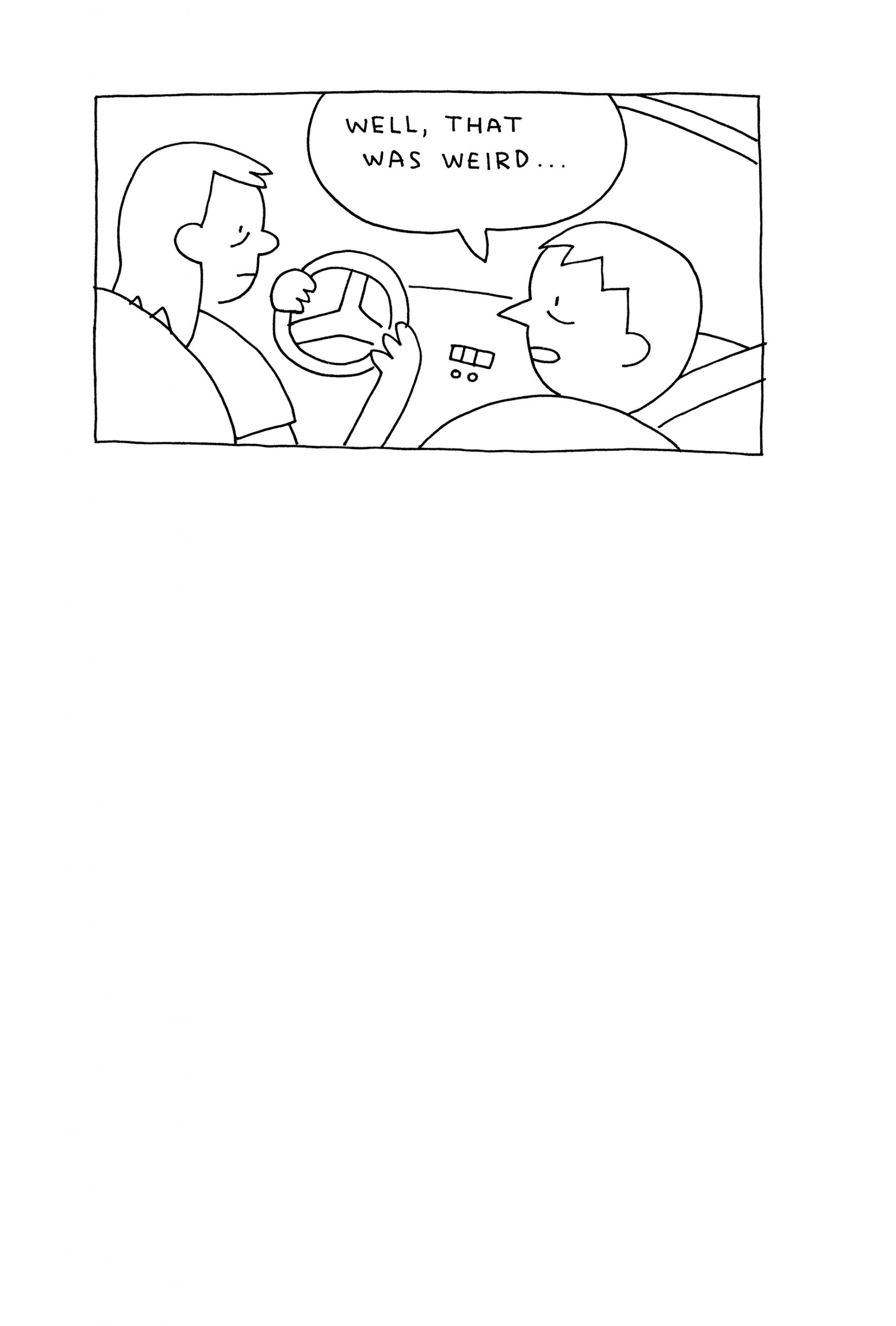 Mental illness is a sensitive subject, seen by some, unrightfully, as taboo. There are activists all over the world working hard to decrease the stigma surrounding it, but change is slow. Mental illness may be stigmatized, but it is not uncommon. One in five American adults experienced mental illness in 2018.

It is brave and also impactful to speak out about living with a mental illness. One oftentimes faces judgment from peers, retaliation at work, and a general mistrust by the world. Despite these consequences, the authors on this list have put their experiences with mental illness on paper for the world to see. Please proceed through this article with caution given the possibly upsetting contents of the piece.

From depression to eating disorders, mental illness is explored in deeply personal ways through these words and illustrations.One day, John Porcellino got very sick. The doctors he saw couldn't figure out what was going on. As a consequence of his mystery illness, Porcellino's obsessive-compulsive disorder returned in full force. He constantly worried about whether he'd turned the stove off or closed the fridge completely. These worries consumed his mental space.

There's a common idea that creativity can stem from mental illness. The idea even goes so far as to say that taking medication to help the symptoms can eliminate creativity. While there is some sort of connection between the two, most who suffer agree that their symptoms are actually what stifle creativity. John Porcellino agrees. Being creative while suffering from OCD, "was like pulling teeth" he said.