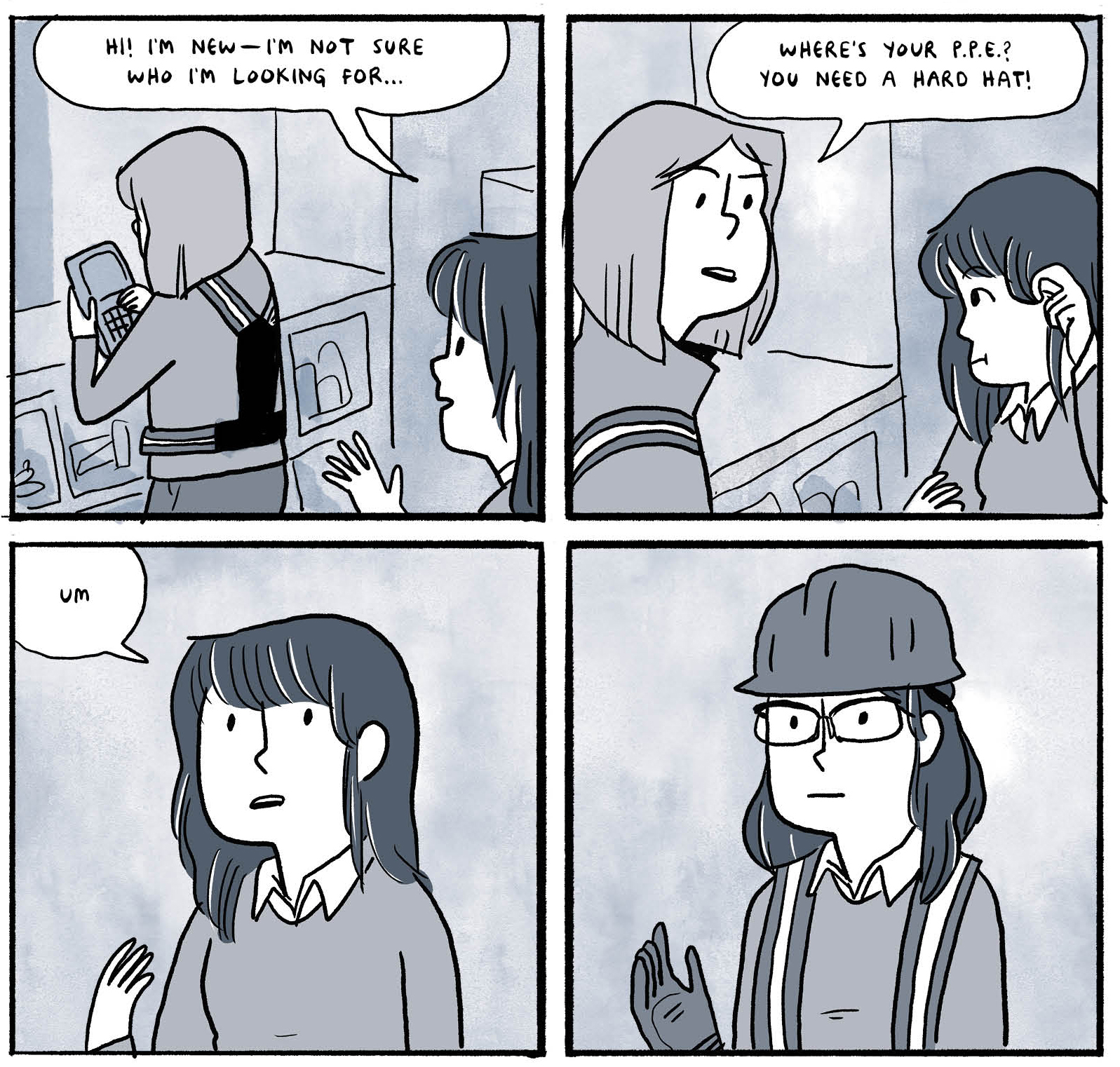 Soliciting Multiversity: The Best of the Rest for August 2022

It’s that time again, to check out titles being offered, or reoffered, from smaller, independent, and alternative comic publishers. Welcome to the Best of the Rest!

Forged
I don’t think Michael DeForge ever sleeps. This must be why he continually produces such absurd, surreal, and bizarre imagery. The pages churn out and the nightmares never end.

Big Kids follows a troubled teenage boy through the transformative years of high school, as he redefines his friends, his interests, and his life path. When the boy’s uncle, a police officer, gets kicked out of the family’s basement apartment and transferred to the countryside, April moves in. She’s a college student: mysterious and cool, she quickly takes a shine to the boy. Eerie and perfectly paced, Michael DeForge’s Big Kids muses on the complicated, and often contradictory, feelings people struggle with in adolescence, the choices we make to fit in, and the ways we survive times of change.

Across the Oil Fields
One of Kate Beaton’s earlier works, a sketch comic detailing her time working in the oil fields, gets collected in a fantastic new edition from Drawn & Quarterly. Beaton’s humor is top-tier, as usual, but there’s a sadness, a loneliness, and a desire for connection sprinkled through this work. It’s a different perspective, a different vibe, but something that’s still entirely Kate Beaton and, in the end, strangely beautiful.

Before there was Kate Beaton, New York Times-bestselling cartoonist of Hark! A Vagrant, there was Katie Beaton of the Cape Breton Beatons, specifically Mabou. With the singular goal of paying off her student loans, Katie heads out west to take advantage of Alberta’s oil rush-part of the long tradition of East Coasters who seek gainful employment elsewhere when they can’t find it in the homeland they love so much. Katie encounters the harsh reality of life in the oil sands, where trauma is an everyday occurrence yet is never discussed.

Click here to check out the rest of the list!
Ducks: Two Years in the Oil Sands
Kate Beaton