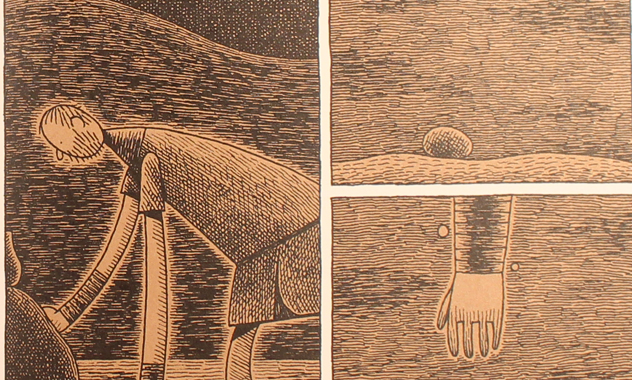 April 8, 2012. Continuing our month of shows all about British Comics, Alex Fitch interviews cartoonist Tom Gauld about his work, from magazine and newspaper strips such as Move to the City and Hunter and Painter, to small press comics and his new graphic novel, Goliath. Alex and Tom also talk about the latter’s illustration work such as producing a cover for The Three Musketeers and interior art for The Iron Man which led to his oversized picture book, The Gigantic Robot. 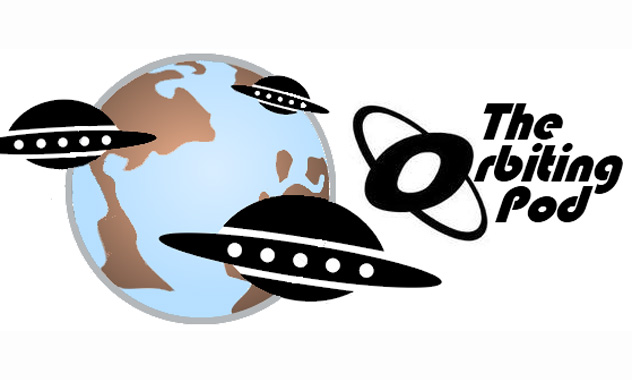 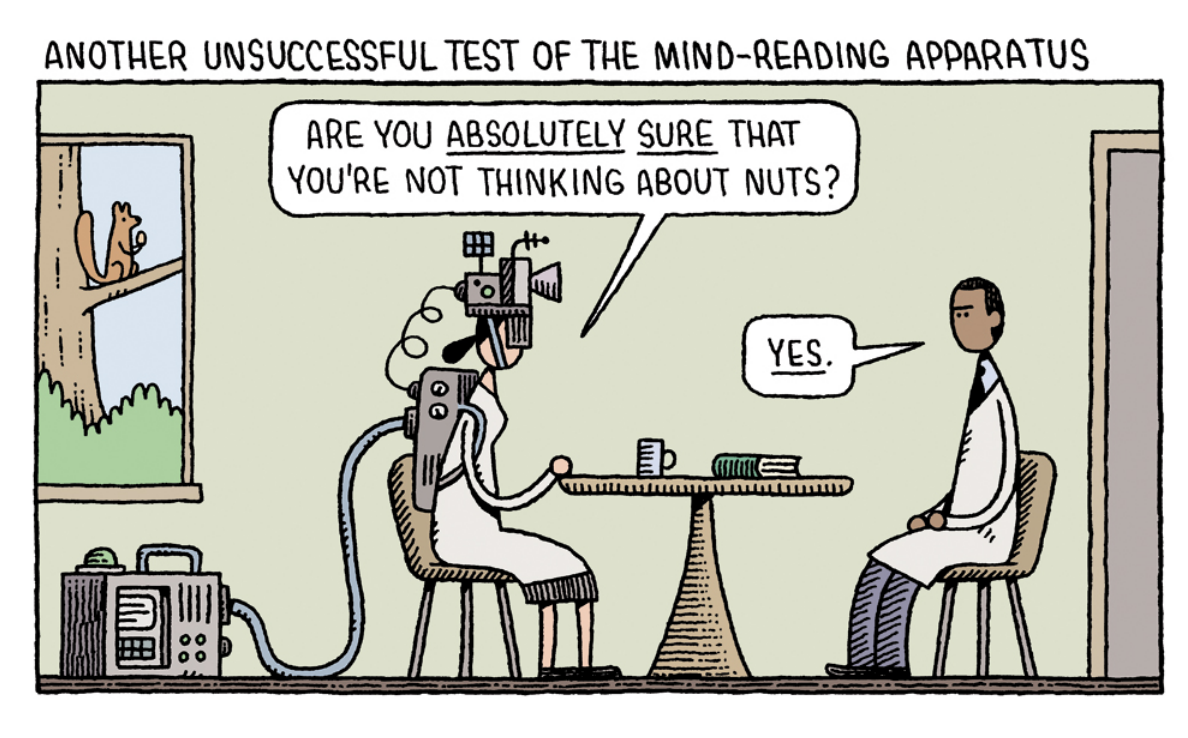 In light of the stay-at-home order, Town Hall is presenting digital-first programming such as this podcast—plus livest...