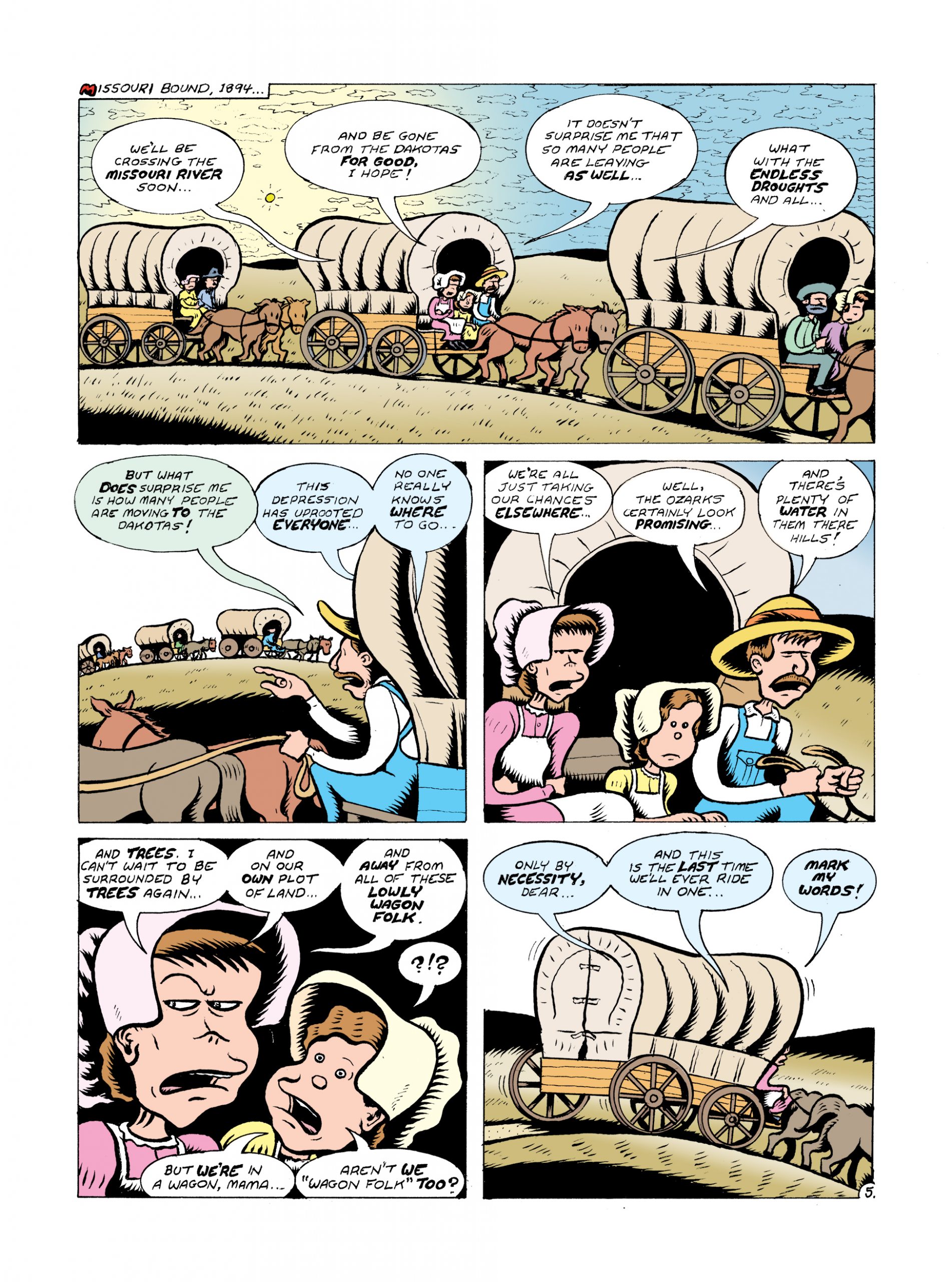 Peter Bagge gained fame as the “grunge cartoonist” during the alt-comics boom of the 1990’s, launching such titles as Hate, Neat Stuff, Apocalypse Nerd, and Sweatshop.  He took over the editor’s desk at Robert Crumb’s anthology series Weirdo, and later became the resident comics chronicler at Reason magazine.

In recent years, Bagge has been releasing a series of graphic biographies of bold American women, including Woman Rebel: the Margaret Sanger Story and Fire: the Zora Neale Hurston Story.  For this episode, he sat down in the KBOO studios with S.W. Conser to talk about his latest book Credo: the Rose Wilder Lane Story. 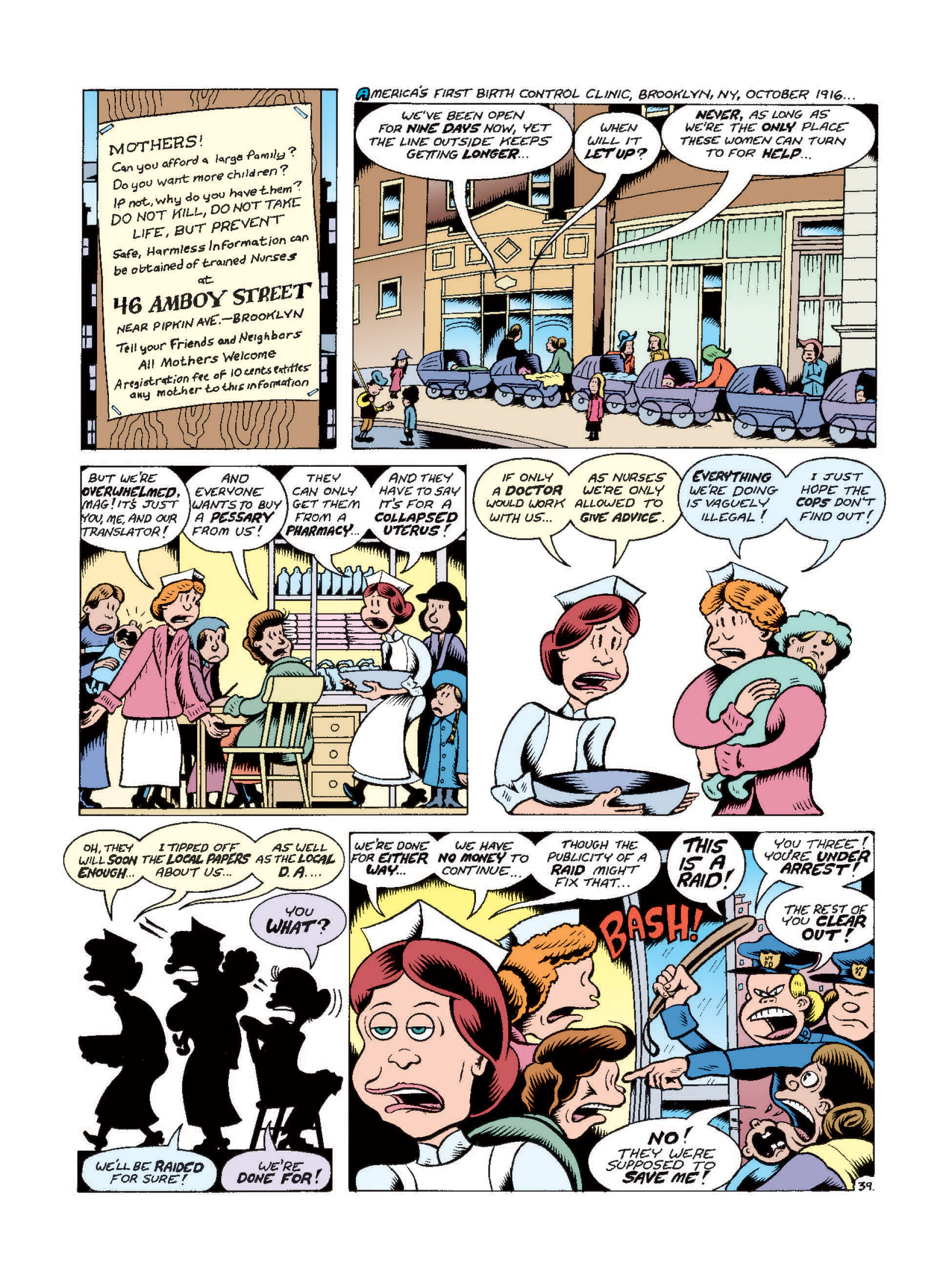 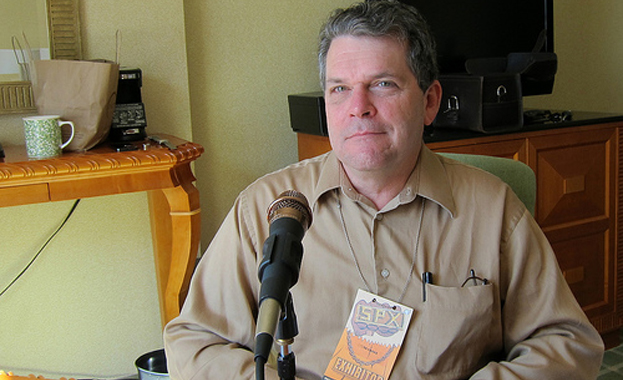 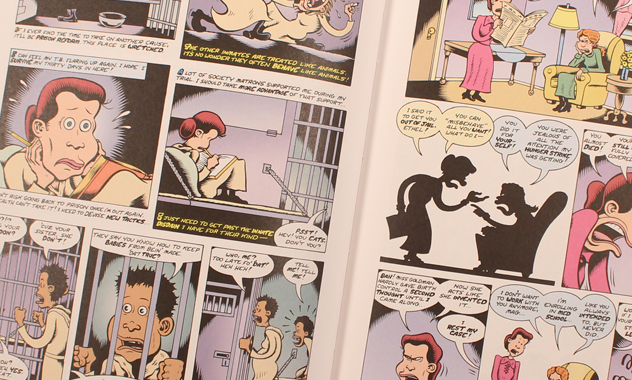