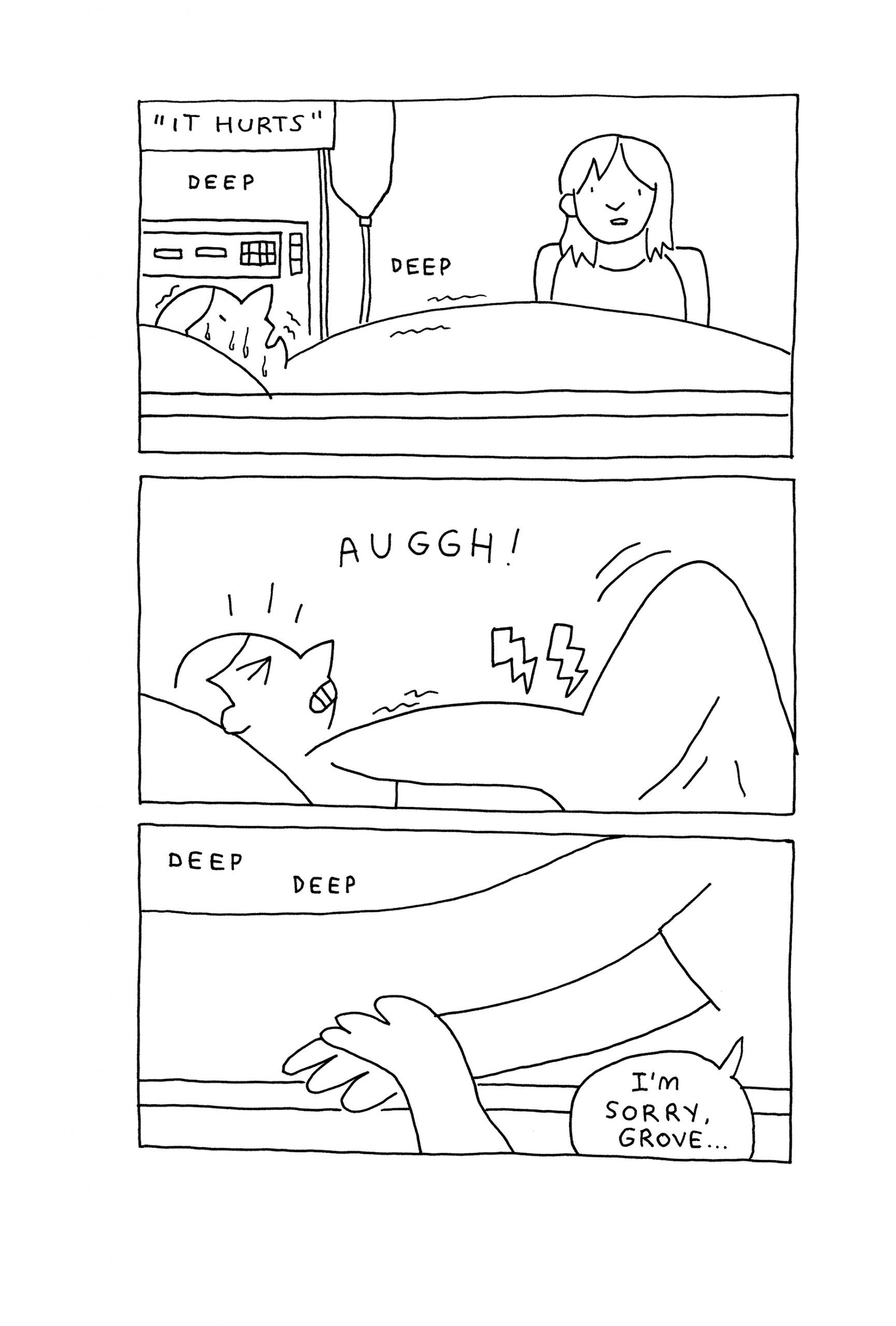 When we learned that our treasured friends Barrie Hardymon and Margaret “Hulahoop” Willison (thus named for her actual middle initial, H, as well as her whimsical and irresistible delightfulness) were both going to be in town when we taped this episode, there was only one thing to do: fire Stephen.

In the second part of the show, we chat about detectives. Margaret lays down a killer (har har) method for analyzing exactly what kind of detective you’re dealing with, acknowledges a childhood nickname, and fits some famous detectives into her, as she puts it, “Weldonian schema.” Glen is kind enough to lay down a little history about detective stories, and we consider the issue of whether you should or should not be able to figure out the solution to a mystery before you hear it.

As always, we close the show with what’s making us happy this week. Stephen pops in to discuss the continuing impact of Guitar Hero on his family. Barrie is very happy about the return of a favorite piece of dramatic period television in its last season, and about the light comedy she revisited with “a very unlikable main character.” Glen recommends a podcast he says is “thoughtful” and “immediately engaging.” Margaret is happy about a show that many of you have been most unhappy with us for not discussing, so fortunately, she is here for you. I am happy about a variety of things, including having had this discussion with a fine television producer, having a friend give me a great gift, meeting up with a great writer whose stuff I hope you’ll try if you haven’t, and the presence of our special guests. 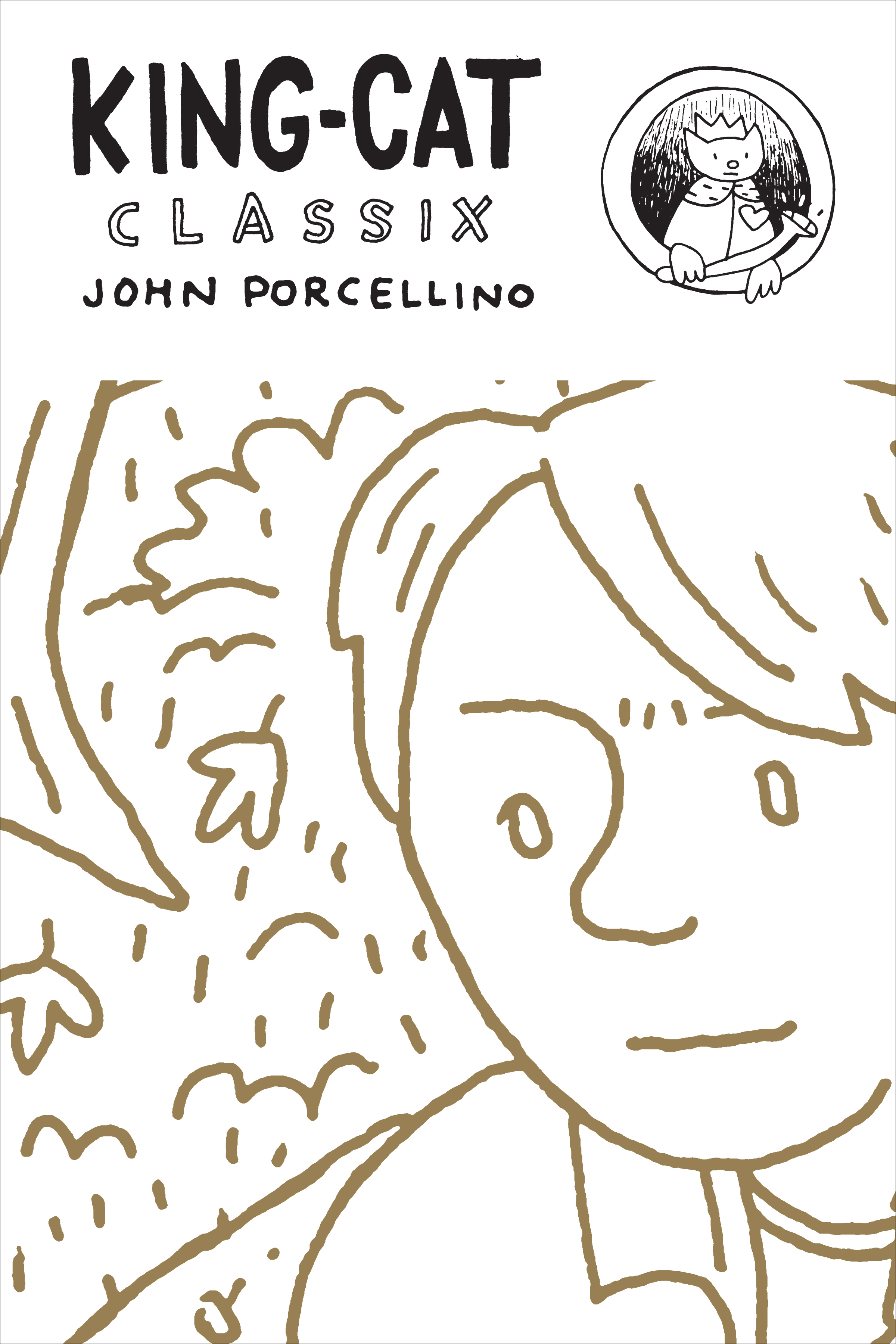 John Porcellino is interviewed by Robin McConnell of Inkstuds about King-Cat Classix, a massive tome collecting the best... 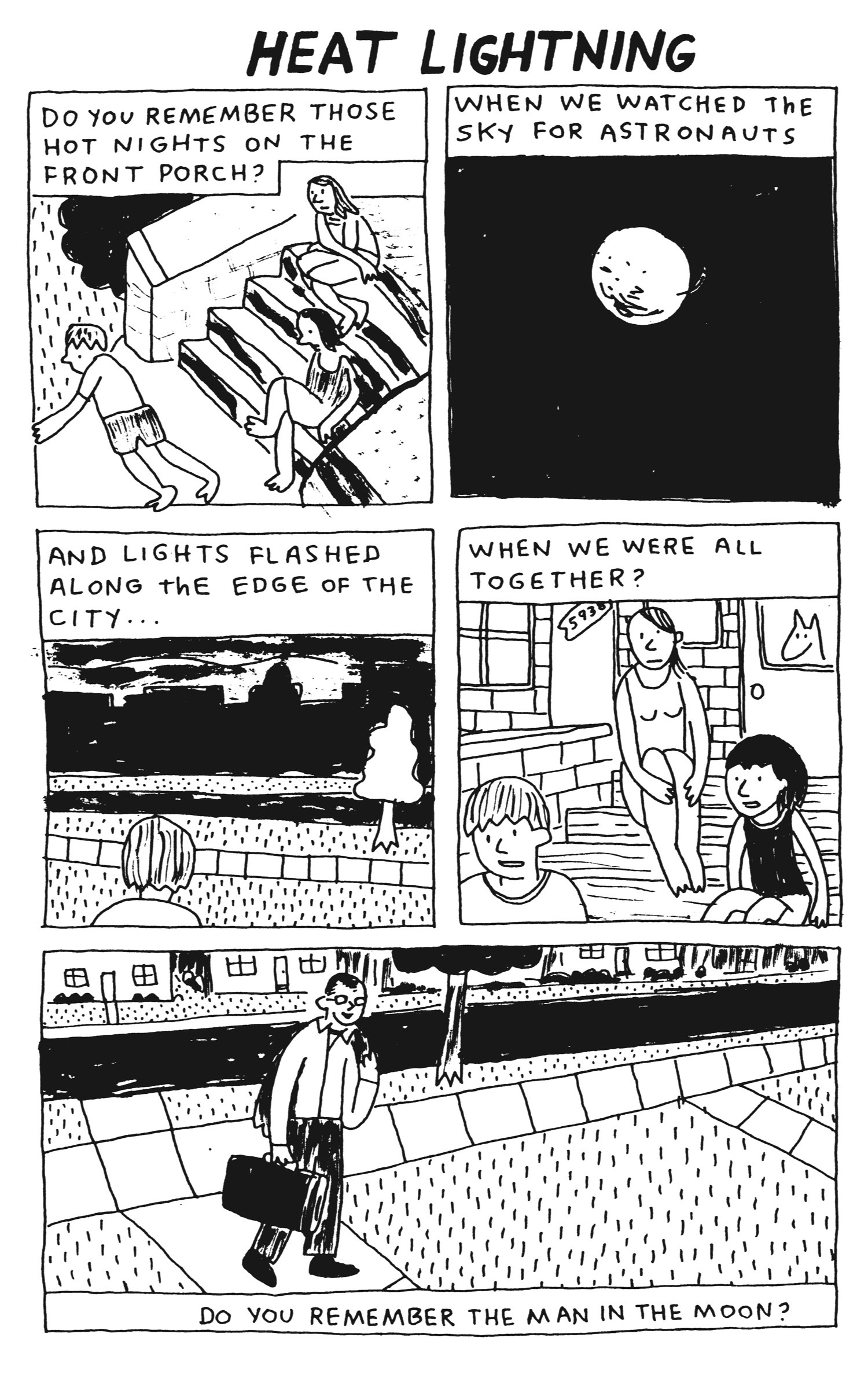 Jason Loves Life talks to John Porcellino about the zine scene, the importance of festivals, his artistic process, and m... 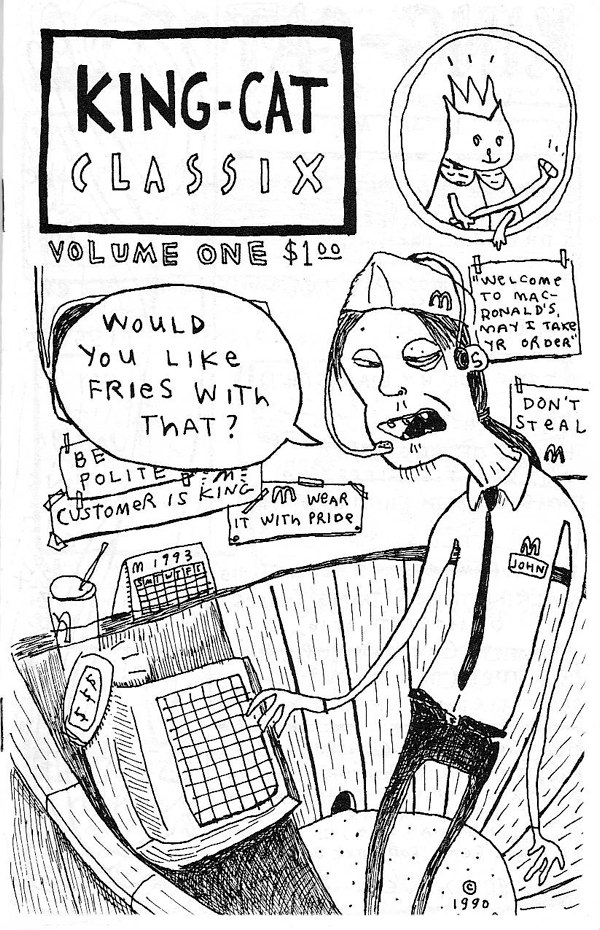 John Porcellino on Boing Boing's Tell Me Something I Don't Know

John Porcellino discusses his work, ideas, and the reality/business side of how he does what he does. Boing Boing's Te...