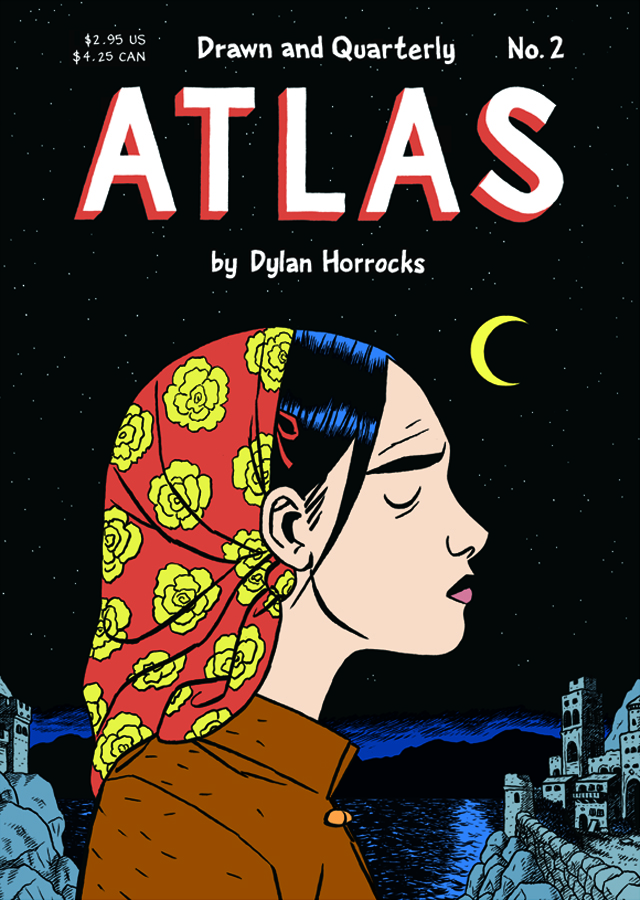 Thien and Rina have the huge honor of interviewing distinguished comic artist and writer, Dylan Horrocks, whose celebrated comics masterpiece, “Hicksville” has just been re-released with a beautiful new edition published by Drawn and Quarterly. In this episode, Dylan talks about his personal journey in comics-making since the first printing of “Hicksville”, as well as his revealing experiences writing for mainstream comics, the decision to serialize his comics on the internet, and the inspiring comics scene in New Zealand.