There has been no shortage of deeply personal stories during Adrian Tomine’s long, celebrated career in comics. But up to now, they’ve been almost exclusively filtered through a fictional lens, from his on-going series Optic Nerve to 2015’s Killing and Dying. With The Loneliness of the Long-Distance Cartoonist, Tomine finds himself diving head-long into autobiographical work. The book features some of his funniest and most honest work today, told through a loose style perfectly captured by its sketchbook packaging. Two years after his first appearance on the show, Tomine joins us again to discuss the task of telling these deeply personal — and often embarrassing — tales. 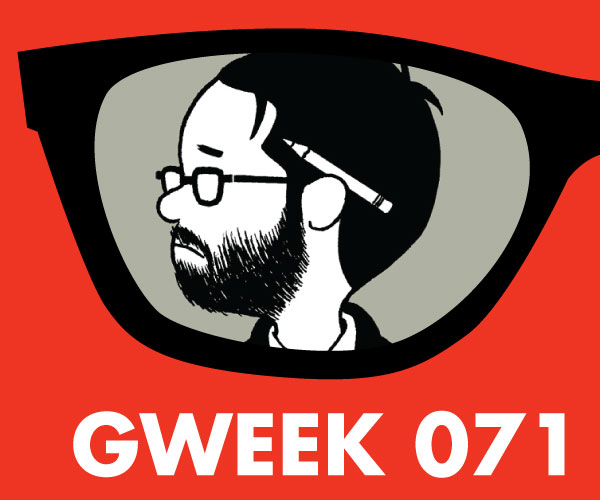 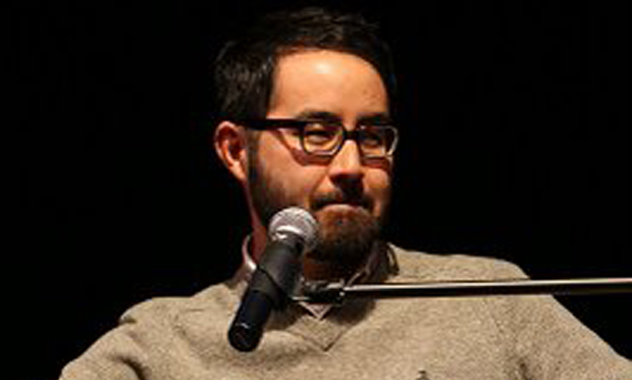 Adrian Tomine on the SOund of Young America

Adrian Tomine is one of the world's most acclaimed comics artists. He began publishing his own work at the age of 15, a... 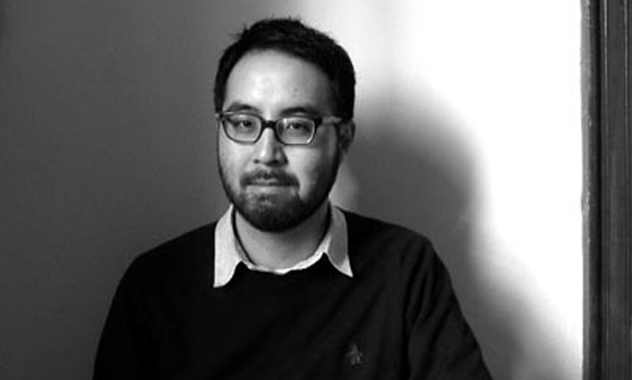 Subjects Discussed: Doing time in Sacramento, veiling a personal experience with a sex change, which of Tomine’s chara...