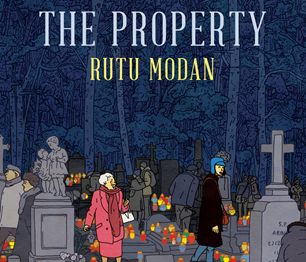 In two weeks, we have the new book from Tom Gauld releasing in North America, YOU’RE ALL JUST JEALOUS OF MY JETPACK while in Tom’s native UK, the book is in stores, and his tour starts next week, with a launch at the fantabulous bookstore Gosh on Wednesday April 24th; an event the following day in Edinburgh at Analogue Books on Thursday the 25th and a Bristol event at HERE on May 5th. Here’s what people are saying!

On May 14th, after her TCAF appearances, Rutu Modan’s THE PROPERTY will be in stores.  Rutu will have a full slate of appearances at TCAF, but note that her official solo spotlight will be Sunday night at 5 PM at the Miles Nadal JCC right down the street from the TPL.  Check it, Toronto is so excited the Globe & Mail has already reviewed the book!

“A stunning book…Modan’s drawings are precise and evocative.  The Warsaw she imagines…feels alive on the page.”–Globe & Mail

“Modan has proven to be one of the most accessible of graphic novelists, with a cinematic presentation and the ability to capture the complexity of larger human experience within smaller family dramas.”–Publishers Weekly Starred Review

“Modan’s dialogue is smart and nuanced to match a drawing…[a] gratifying work of comics realism.”–Booklist

“A tightly crafted, accessible family story in which history and the present inform each other.”–School Library Journal, Starred Review 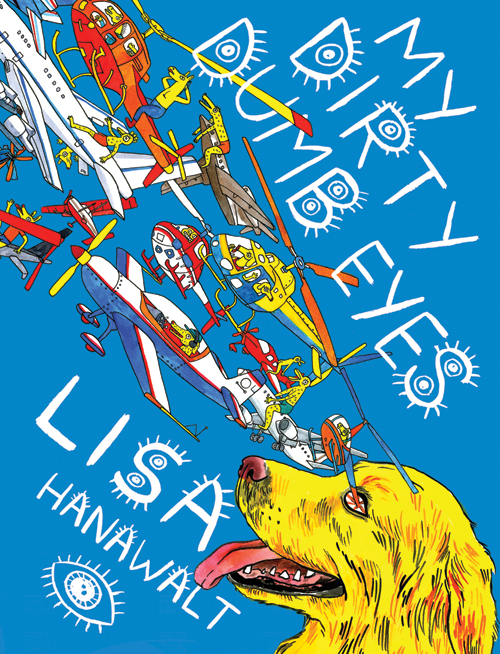 And on May 30th, Lisa Hanawalt’s MY DIRTY DUMB EYES is in stores but lucky urbanites in Toronto, Montreal and NYC can get advance copies at TCAF May 11th & 12th, her event at Librairie D+Q on May 13th and her powerHouse Launch on May 20th. She is also going on a national tour after the release, including an event with Kristen Schaal and Dan Savage…say what? that’s right!  So back, to press, can we start with the best pull-quote ever?

“Dude you have to read this, I don’t want to have to cajole you again.”–Comic Book Resources

“The subject matter in MY DIRTY DUMB EYES ranges from the bizarre to the commonplace, and Lisa’s art can be jaw-droppingly beautiful and purposely hideous…But what matters most is that she is very very funny.”–AV Club

I don’t want to get too geeky publicist on you all, but gotta love the well-deserved advance praise!!!!