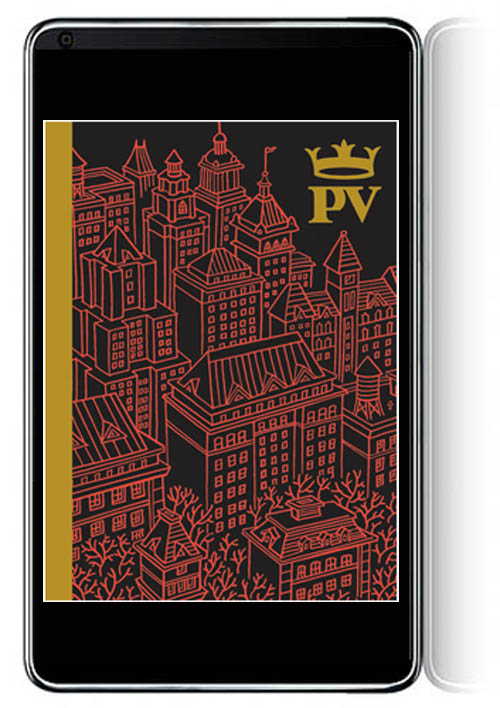 There is a new Palookaville coming!

And with its 20th issue, it has undergone a format change–it will now be only available in iPad format!

And with its 20th issue, it has undergone a format change–it will now be only available in iPad format!

Yeah, I know it’s a lame joke but I put the 30 seconds into making that jpeg so I thought I’d see it through.

But seriously, it’s now a handy little hardcover book. As a result, it’s beefed up with lots of new features like a long sketchbook diary comic from a book tour several years ago, photos and accompanying essay from the recent Seth show at the Art Gallery of Ontario (with lots of photos of those gorgeous cardboard buildings), of course a new chapter of “Clyde Fans” and several sketchbook pages from one of Seth’s numerous sketchbooks. Below, see a size comparison with other Seth titles along with an included fold-out and some “out-takes.” Seth opens the issue with a brief essay on the economic climate of today’s comic market and its harsh realities. It’s enough to make Brian Hibbs’ hair stand on end! Most importantly, there’s a lot in this new issue of Palookaville–great drawings, photos, essays, and comics. 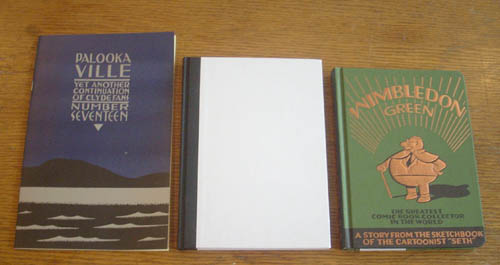 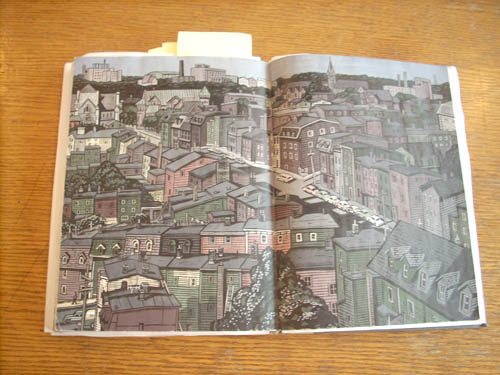 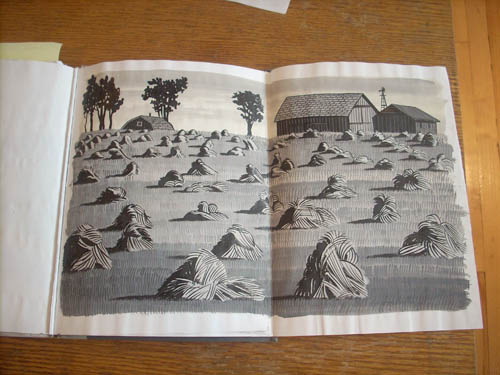 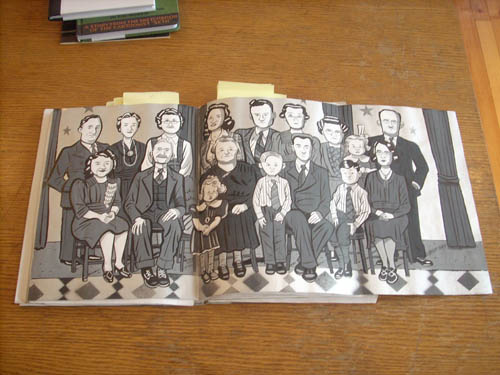 {p.s. Retailers, this is available in this month’s Previews. Please order.}