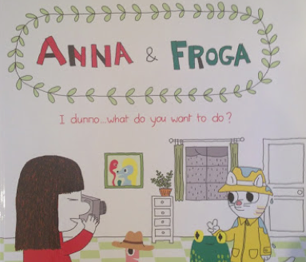 In Stores Today: KITARO and the second ANNA AND FROGA!

There’s still one long, sunshine-y month of summer vacation left, and to celebrate we have two terrific new titles in stores today: Kitaro and the second Anna and Froga, I Dunno…What Do You Want To Do?

There’s still one long, sunshine-y month of summer vacation left, and to celebrate we have two terrific new titles in stores today: Kitaro and the second Anna and Froga, I Dunno…What Do You Want To Do? Now is the time to read all the books you’re really interested in before school starts up again. (But hey, these books aren’t just for kids. If you’re working despite the beautiful weather, these’ll brighten up your day.) 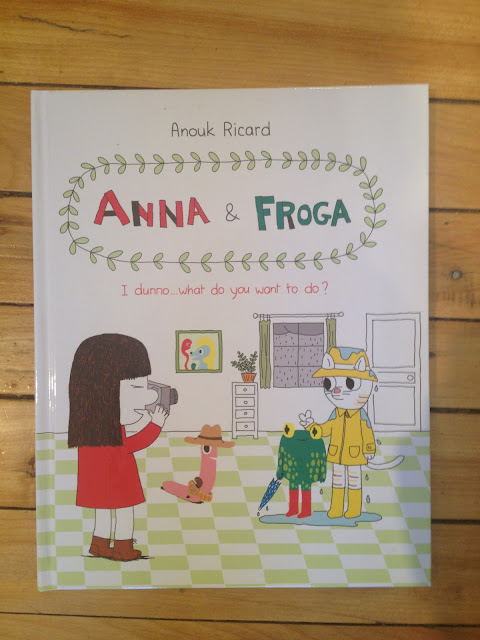 I was drawn to Anna and Froga because I love Richard Scarry, and Anouk Ricard’s illustrations reminded me of those happy books from my childhood. I figured the book would be enjoyable even just for the pictures, but was thrilled to find out that Anna and Froga is actually so, so funny. And my love for wise-crackin’ animals surpasses even my affection for Scarry. Anna and her colourful cast of friends always have a trick up their sleeves, and it’s nice to see mischief and jokes being included in a book that is enjoyable to all ages while still being appropriate for children. 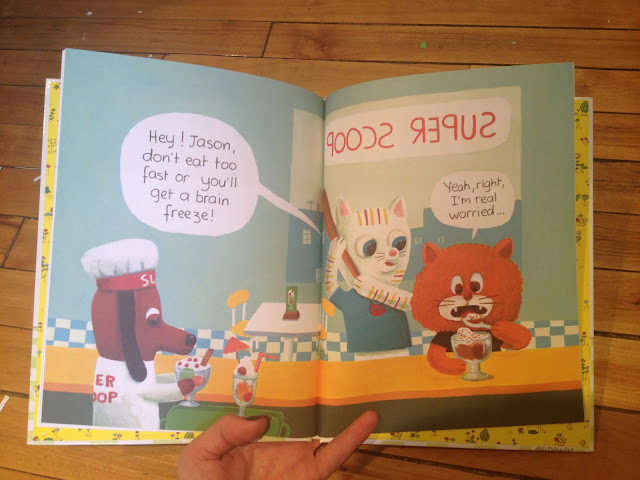 And there are these beautifully-textured one-liners in between the comics-style stories! 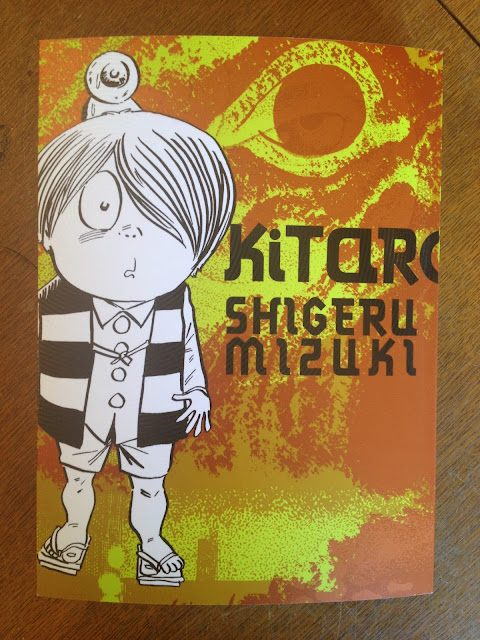 And Kitaro. Finally. In stores. Today. Right now. Kitaro was originally created in 1959 and has inspired dozens of TV shows, video games, and films. If you’re not acquainted, it’s time you met the one-eyed boy who can blend into his surroundings and whose hair acts like an antenna. The satisfying 396-page volume also includes a yokai glossary, explaining the supernatural monsters in the story. I always really enjoyed the additional maps and mythical encyclopedias in my YA novels, so the glossary was a really cool addition. 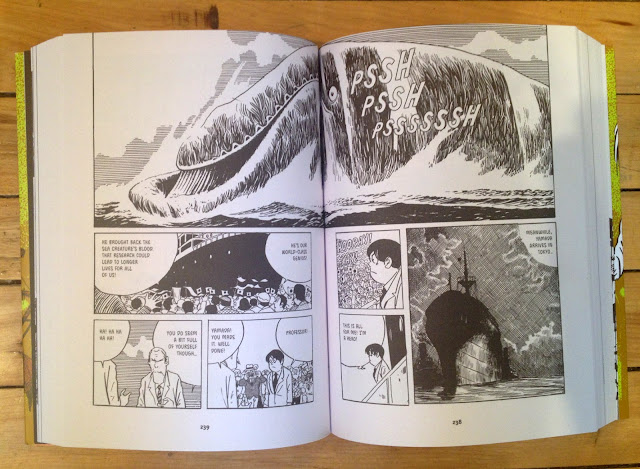 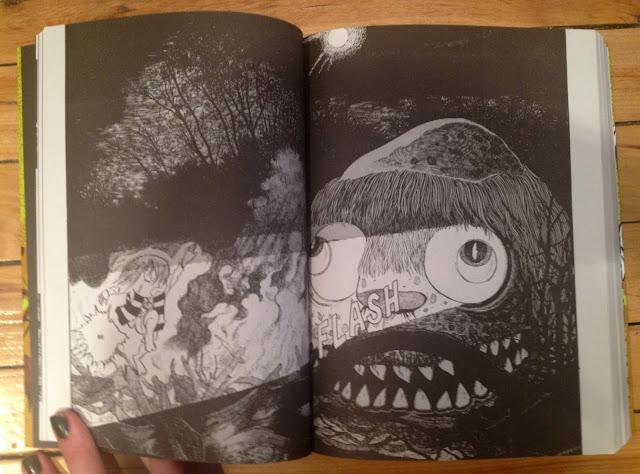 Two sneaky peeks for ya. Enjoy your summer reading!