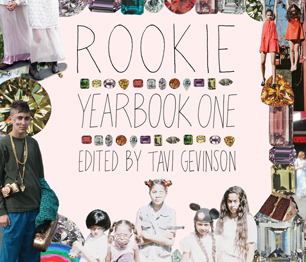 Toronto, Montreal, and New York City (er, Brooklyn) look out! We’ll be settin’ up booths and sellin’ books in NY & Toronto this Sunday, September 23rd at two of our favourite literary book fests. Montrealers, we’ll be at the Puces Pop craft fair both weekend days, 11 to 6. 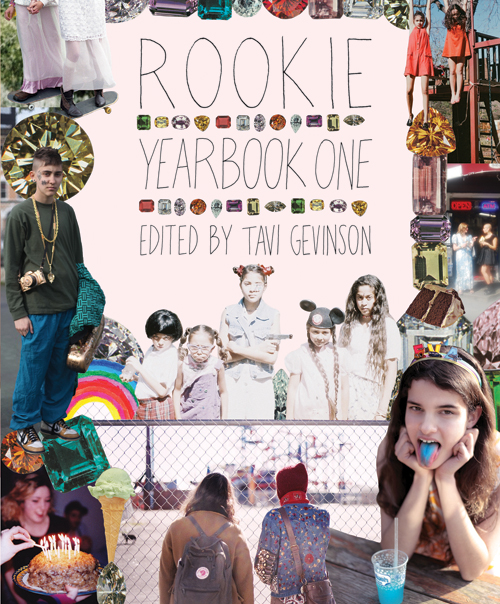 Toronto, Montreal, and New York City (er, Brooklyn) look out! We’ll be settin’ up booths and sellin’ books in NY & Toronto this Sunday, September 23rd at two of our favourite literary book fests. Montrealers, we’ll be at the Puces Pop craft fair both weekend days, 11 to 6.

First on the list: Brooklyn! The BBF is a one-day extravaganza of awesome literature. 280+ authors! 100+ panels! Books is best!

Mr. Chris Oliveros will be manning D+Q’s tables. Find him at booths #27 & 28 in Brooklyn’s Borough Hall Plaza, at 209 Joralemon St. in downtown Brooklyn, between 10 am and 6 pm this Sunday.

Signings in Toronto and New York!
From 1 to 2 pm, we’ll have Rookie staffers Anaheed Alani, Hazel Cills, Sady Doyle, Leeann Duggan, Gabby Noone, and Lola Pellegrino signing copies of Rookie Yearbook One, and then from 3:30 to 5:30 pm, we’ll have Adrian Tomine signing to celebrate the not-in-stores-yet New York Drawings. At 2 pm in the Saint Francis Auditorium (180 Remsen St) Adrian will also be on a panel moderated by Bill Kartalopoulos, alongside the all-star team of Jaime Hernandez, Carla Speed McNeil, and Gabrielle Bell. They’ll be talking about how they’ve developed characters, stories, and worlds over serial publications. 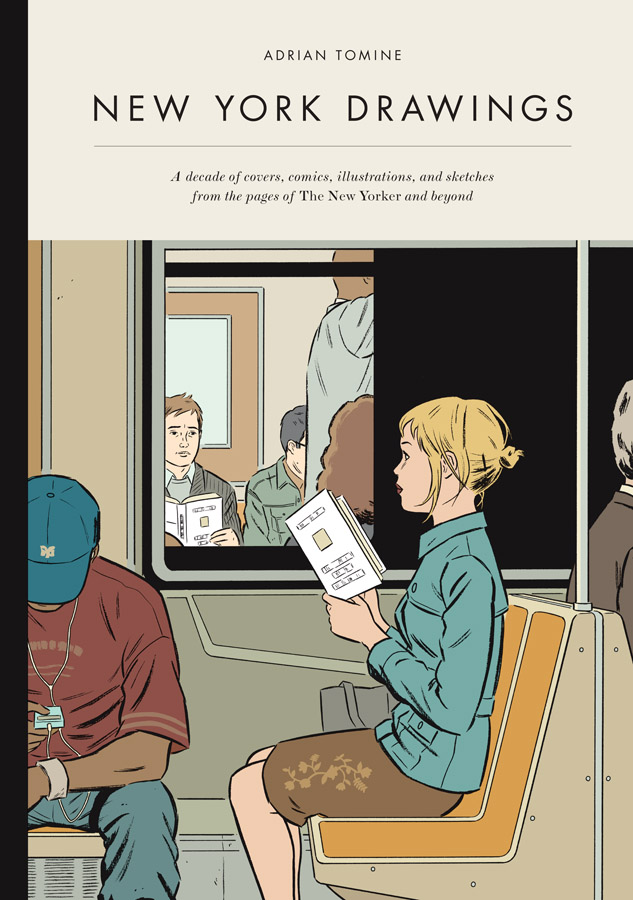 Signing at BBF, advance copies at Word on the Street and Puces Pop too!

Next up: Word on the Street! 11 am to 6 pm Sunday! I grew up attending WOTS every year, and it’s kinda the best. Tons of book culture just spilling all over the streets of Toronto. They have a new location in Queens Park, which seems pretty perfect. The D+Q booth, # 181, will be graced by the presence of the one and only Peter Birkemoe. Thanks Peter! We’ll have signings at WOTS: Chester Brown will be signing most of the day, Michael Cho signs from 2 to 3 pm, and we’ll have a few Toronto-area Rookie contributors signing over the course of the day. 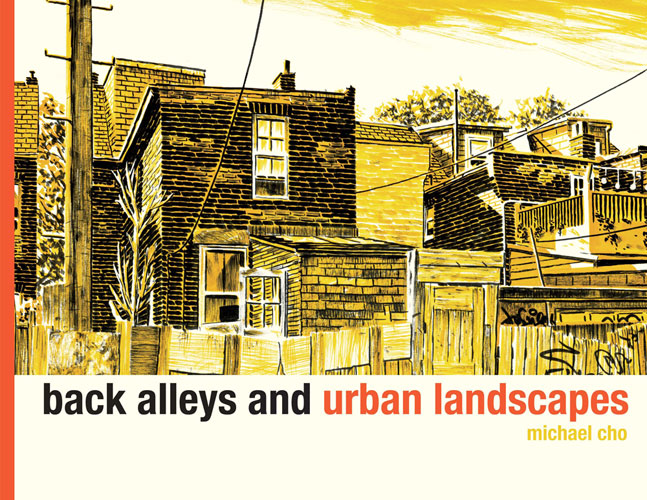 Signing at Word on the Street!

And finally, we’re delighted to be doing a hometown show too! Find Tracy, the incredible, multi-city con-helper-outer Alison, and myself at Puces Pop in the Eglise Saint-Michel, 105 Saint Viateur O. Don’t know where that is? Don’t bother googling, just follow the trail of indie bands and the wafting scent of pierogies down into the basement of this Mile End landmark.  We’re there Saturday and Sunday from 11 am to 6 pm. 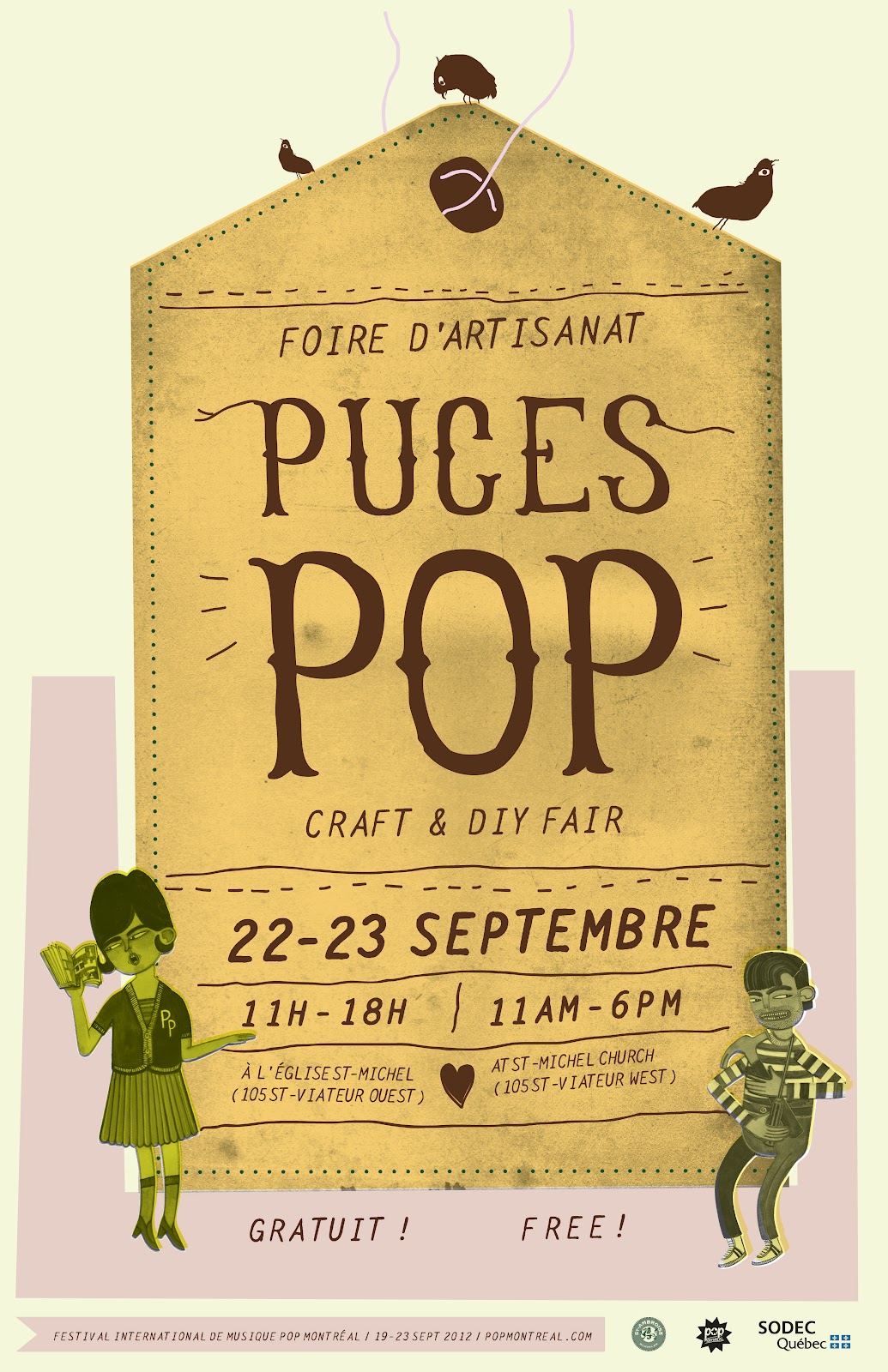 And that’s how you do a weekend up in three different cities! Books books books!