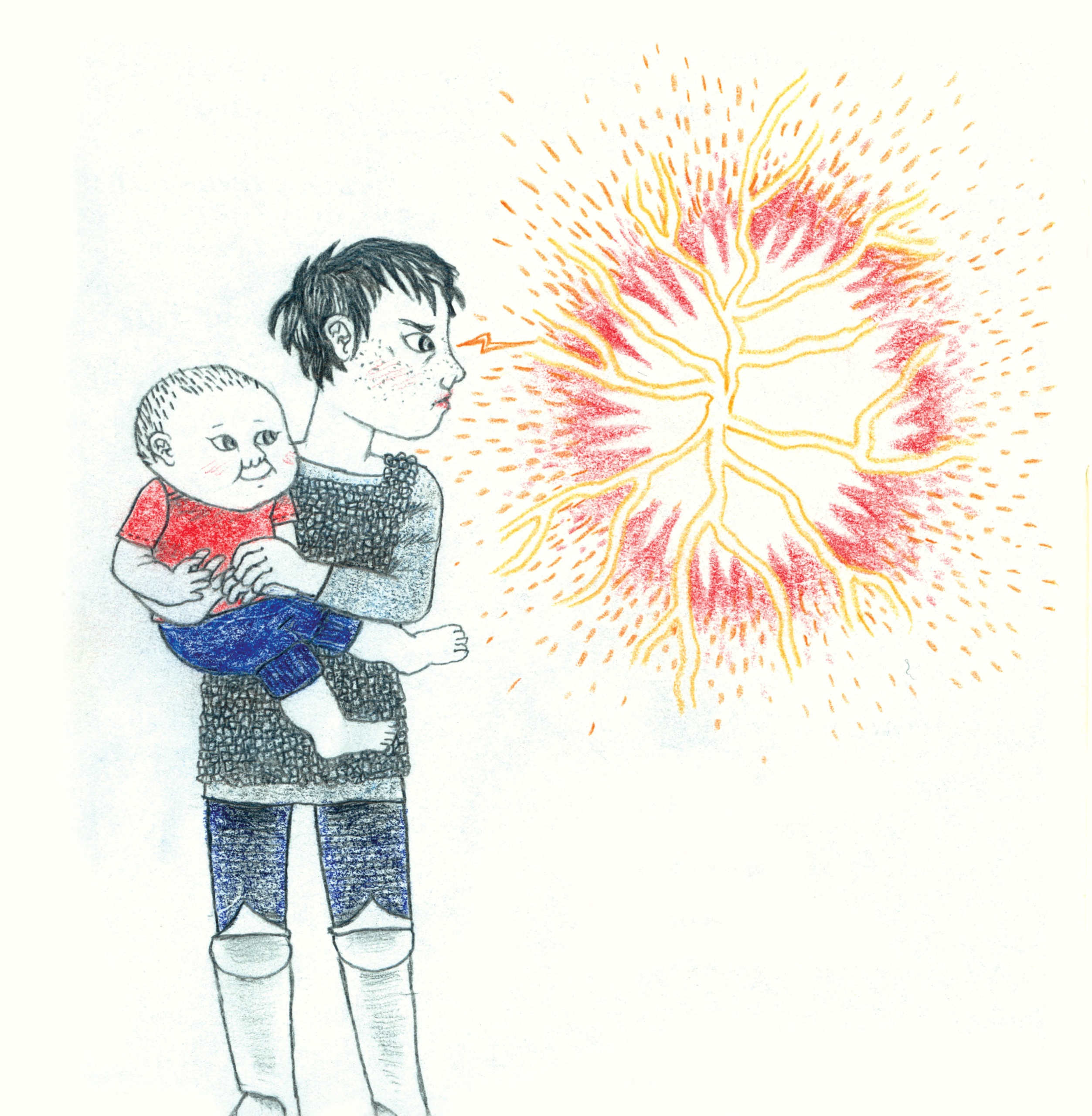 Geneviève Castrée: Complete Works 1981-2016 is a D+Q Work in Progress. A monograph collecting all of Castree’s visual art, mini-comics, sketchbooks, and doodles, this is a 560 page tribute to a visionary artist, with an introduction by Phil Elverum. Translations by Aleshia Jensen. Coming Fall 2022.

Geneviève Castrée (1981-2016) was born in Québec. Swept away by comics, she wanted to be a cartoonist from the age of nine onwards. Castrée felt the urge to publish her mini-comics early, appearing in the Montreal underground scene while she was still a teenager. In addition to her books, Castrée had a number of exhibitions in Canada, the United States, Europe, Australia, and Japan. Castrée spent her adult life in the Pacific Northwest with her husband and daughter, where she drew, made small sculptures out of porcelain, and played music under the name Ô PAON. 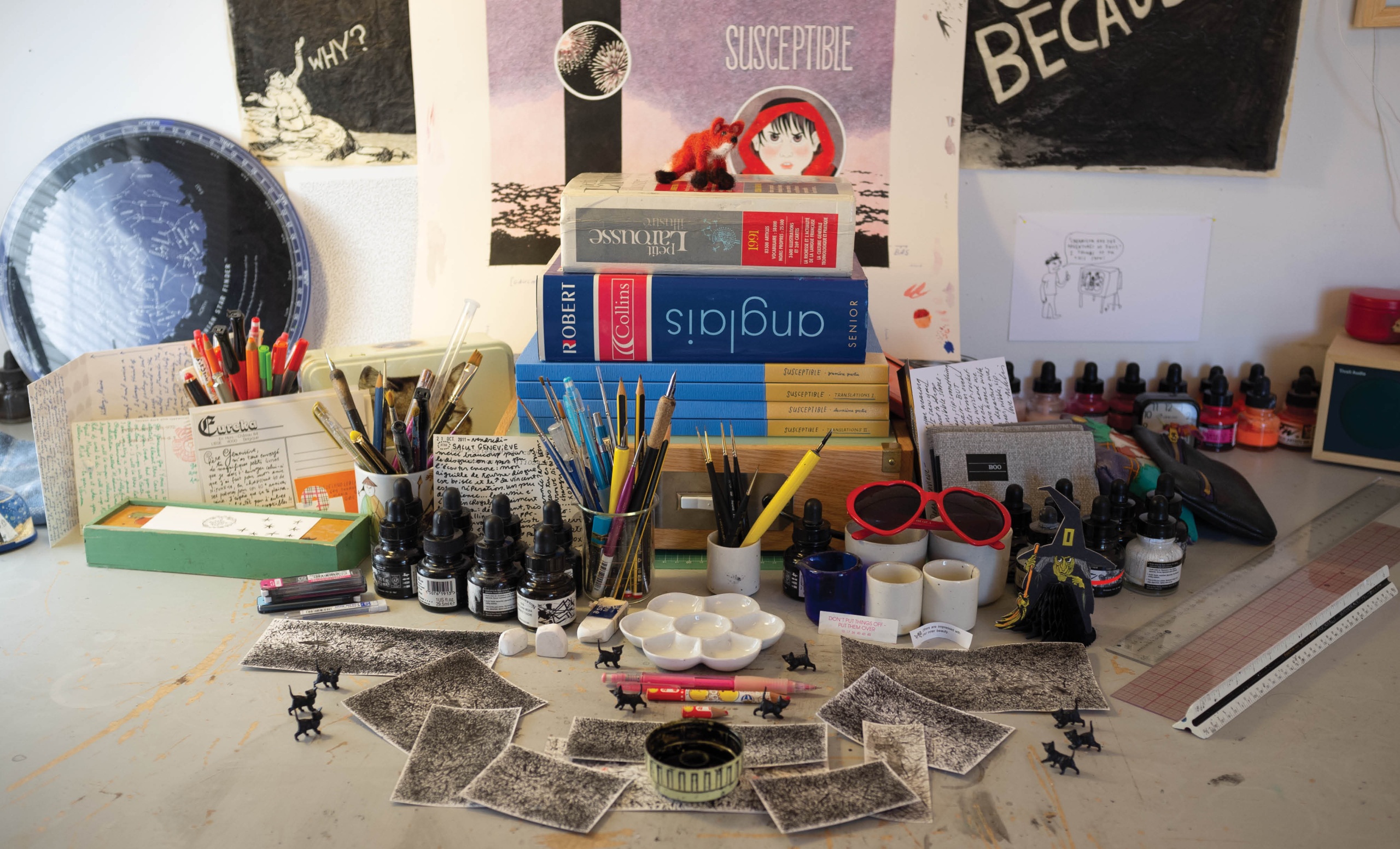 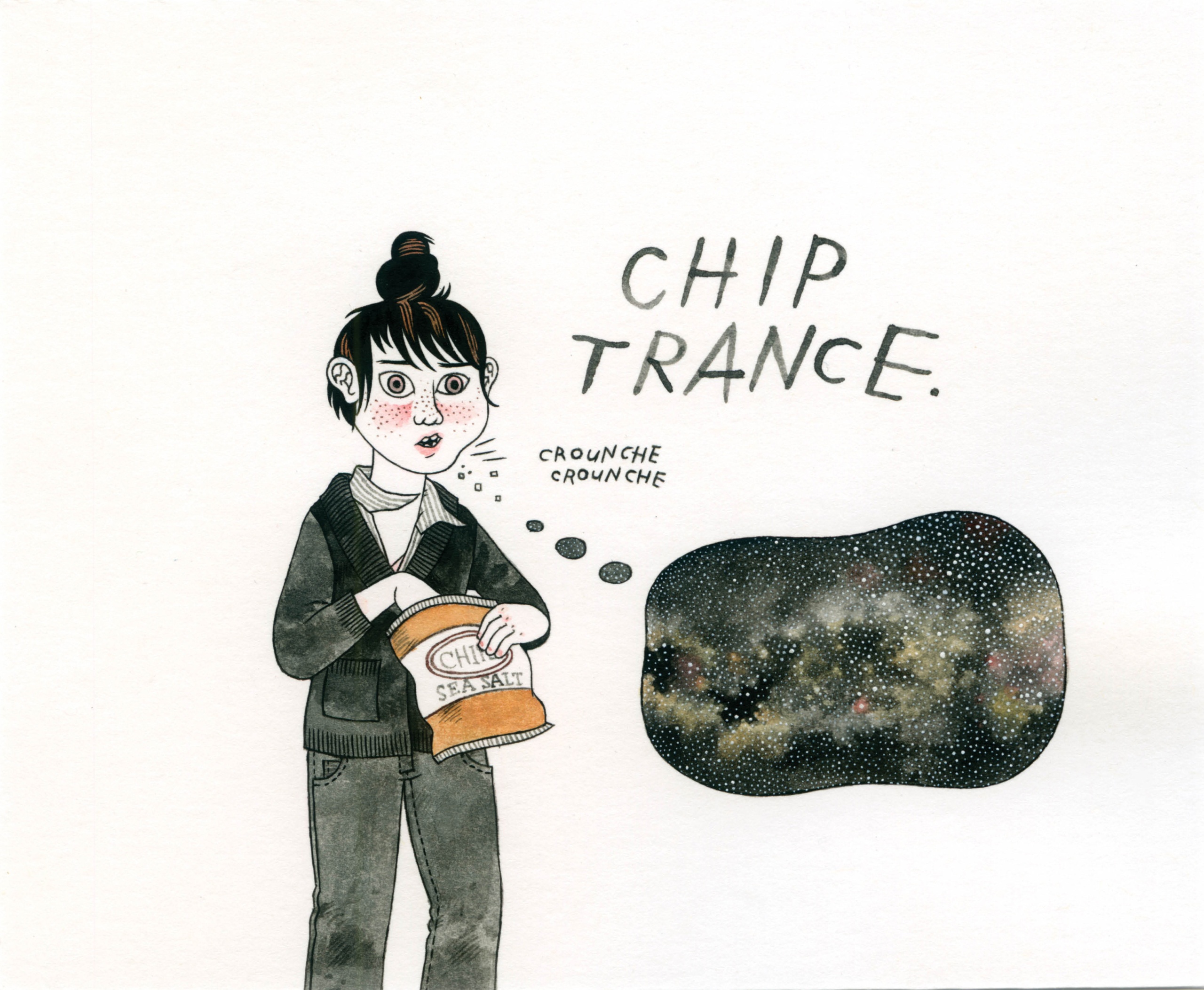 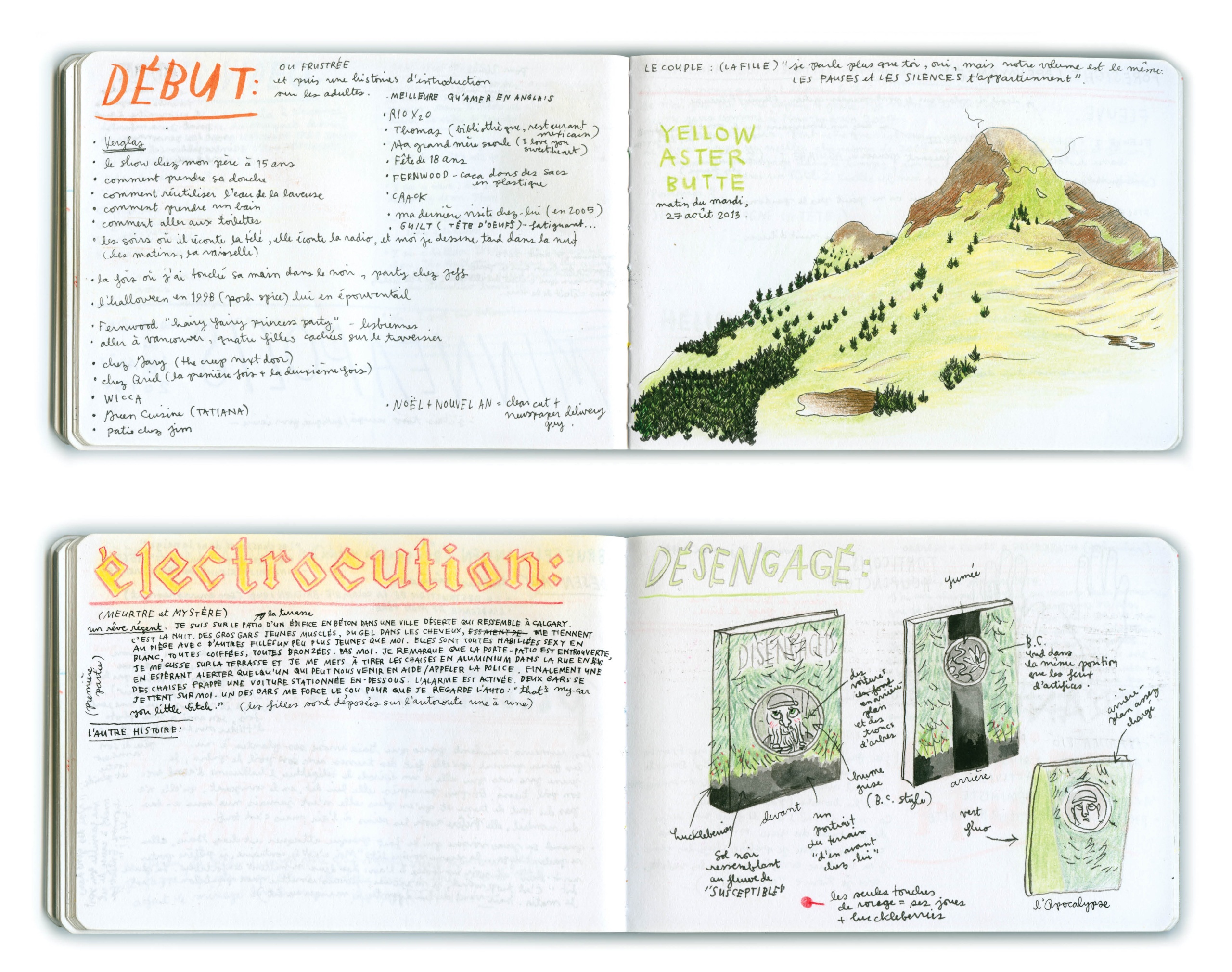 Geneviève Castrée: Complete Works 1981-2016 is a D+Q Work in Progress. A monograph collecting all of Castree’s visual art, mini-comics, sketchbooks,…