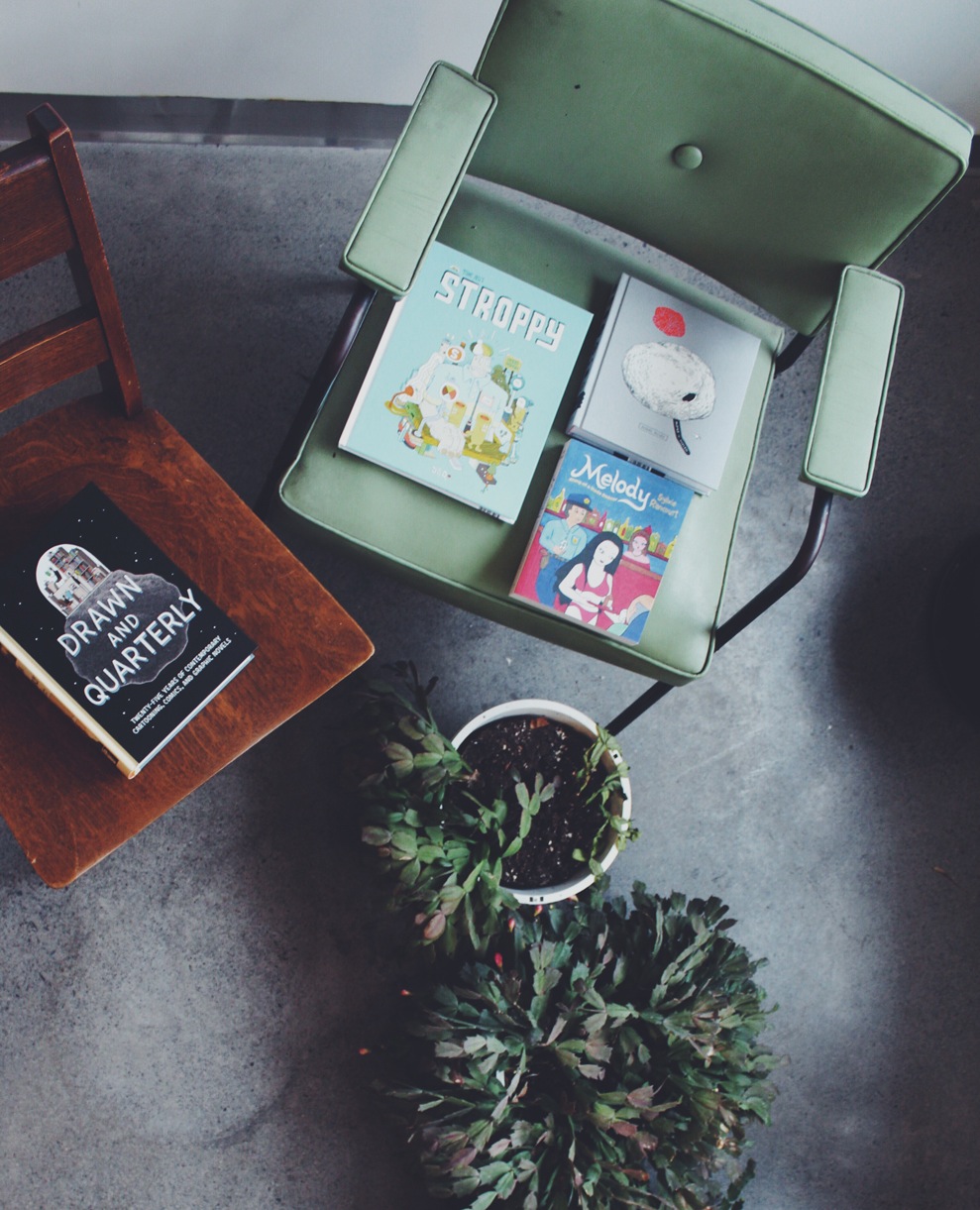 As 2015 nears to a close, here’s our personal Annual Best-Of List: all the books Drawn & Quarterly published this year, of course.

As 2015 nears to a close, here’s our personal Annual Best-Of List: all the books Drawn & Quarterly published this year, of course. This year rounded up a total of 10 graphic novels (6 of which were Canadian!), 7 international releases (3 of which hailed from Japan), and 2 of which were children’s books. We also released a very epic Drawn & Quarterly: Twenty-five Years of Contemporary Cartooning, Comics, and Graphic Novels. We’re superbly proud of the past 25 years, and even more so of this last one! Check them out above and below. 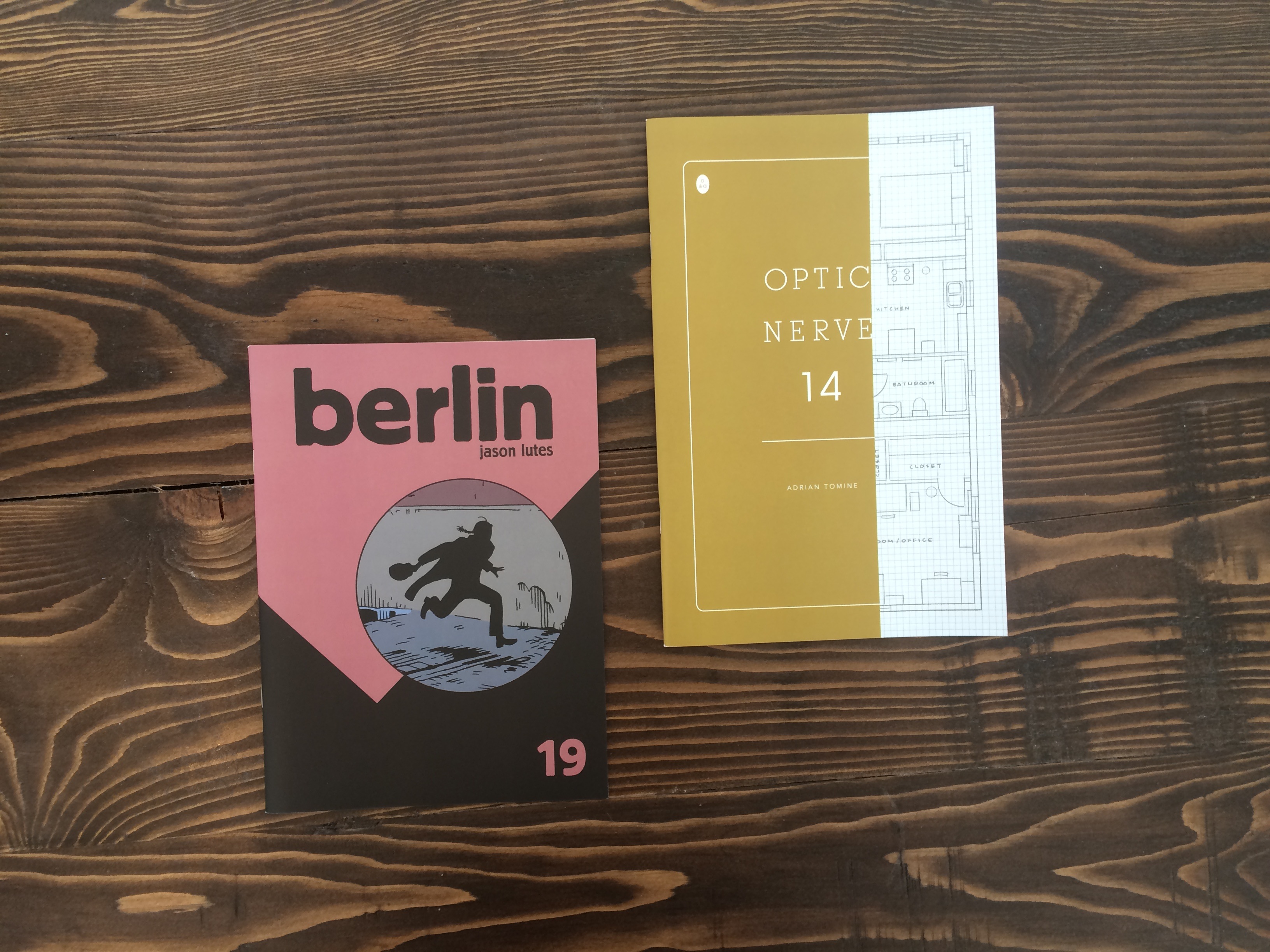