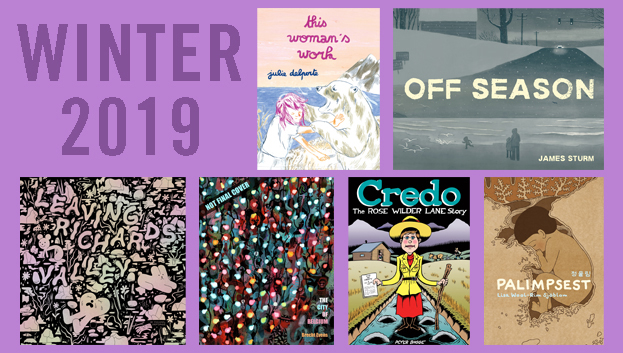 We’re heating up Winter 2019 with our roster of upcoming releases! Comprised of 7 powerful works, ranging from surreal takes on community-building to biographical odes to feminism, our Winter 2019 list is rife with talent. 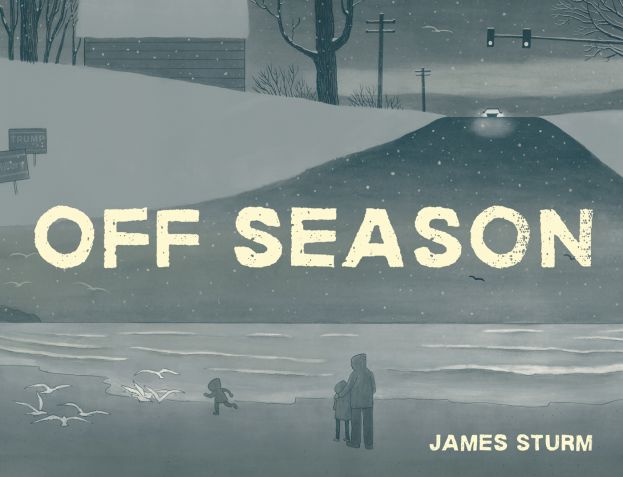 Off Season by James Sturm 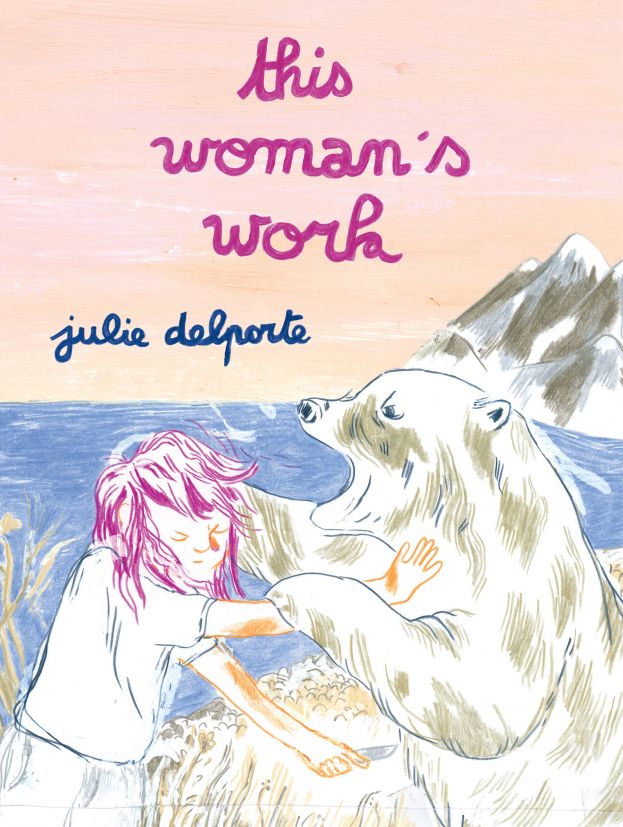 This Woman’s Work by Julie Delporte

Our second book with Julie Delporte, This Woman’s Work is a profound exploration of the intersections of femininity, womanhood, and creativity. Told through her expressive coloured pencil drawings, Delporte’s latest graphic novel is a blend of autobiography and feminist theory from one of our favourite Montreal-based authors. 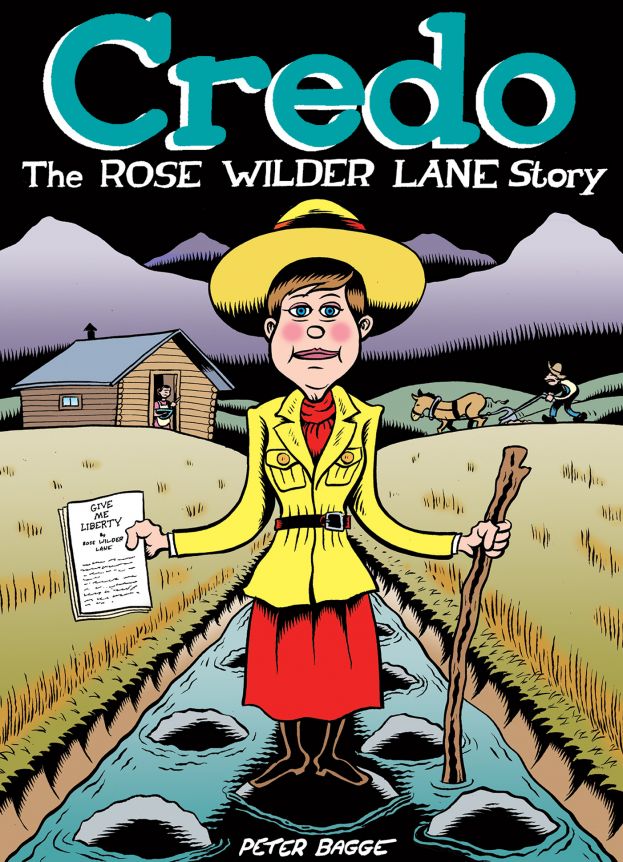 Following his wildly successful take on Zora Neale Hurston, Bagge is back with a graphic biography of Rose Wilder Lane: the feminist founder of the Libertarian movement. With his idiosyncratic style, Bagge dives deep into a life rarely explored. 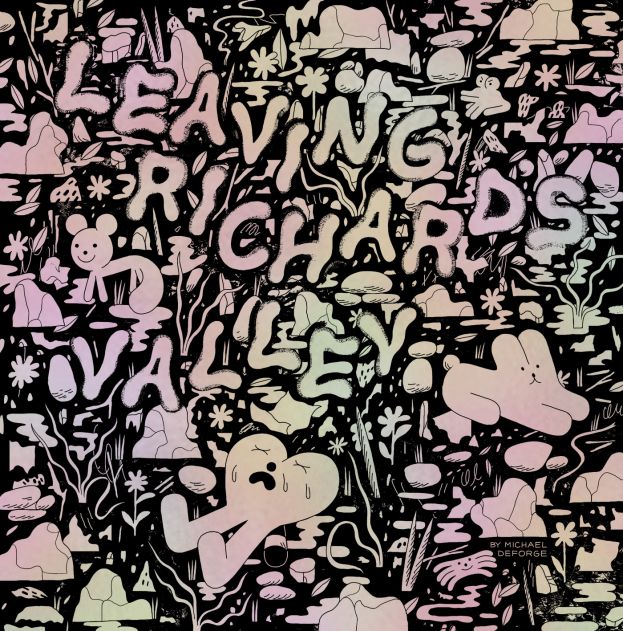 The printed and bound version of DeForge’s popular, Slate Cartoonist Prize winning web series! Leaving Richard’s Valley begins as a simple hero’s quest and grows into a much larger commentary on gentrification, the failings of our urban environment, and how we make community in a capitalist society. 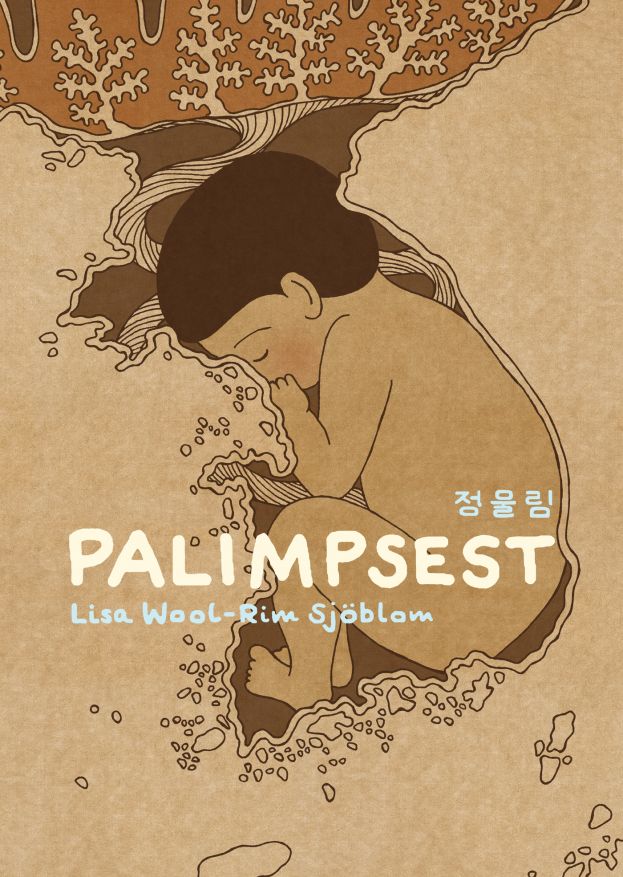 An autobiographical tale on growing up as a Swedish adoptee with South Korean heritage, Lisa Wool-Rim Sjöblom explores very personal, and rarely-explored territory. Investigating her past in order to understand her future, Palimpsest is a stunning take on the graphic memoir. 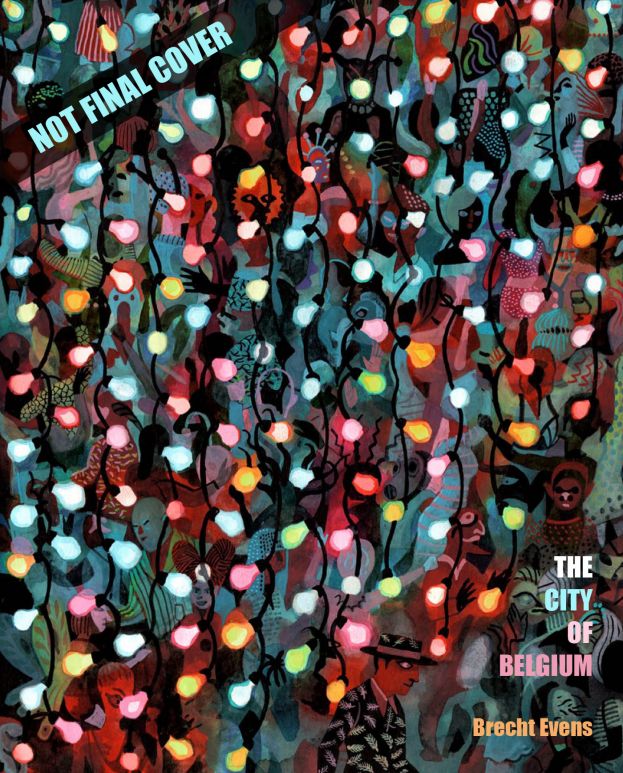 The City of Belgium by Brecht Evens

Evens is back with a deep dive into the underbelly of a city. Using his trademark, swirling watercolours, The City of Belgium pulsates with life as the author guides you through party after party; the come-down being even more interesting than the high. 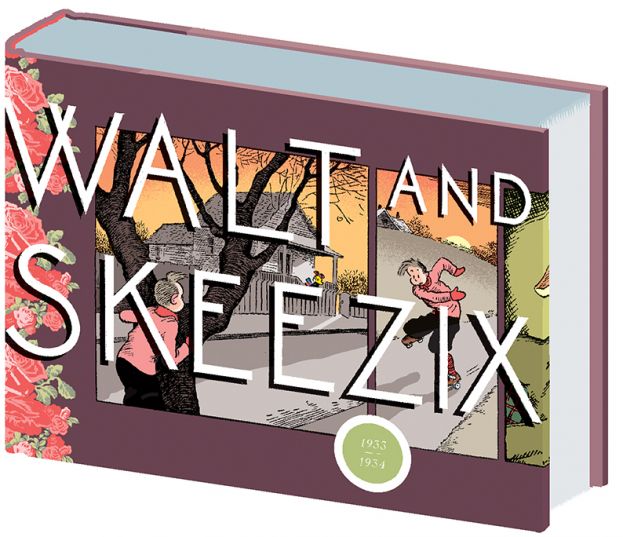 Behold! A new era of Walt & Skeezix, bound by us for your reading pleasure. The last of our winter list, 1933-1944 compiles the classic Frank King panels that still make us swoon.

We’re incredibly proud of our 2019 books! Readers around the globe have been enjoying our books so much that they’ve included…

I read the first twenty pages of Palimpsest when I acquired the book, as it was first published by our dear…

We’re heating up Winter 2019 with our roster of upcoming releases! Comprised of 7 powerful works, ranging from surreal takes on…