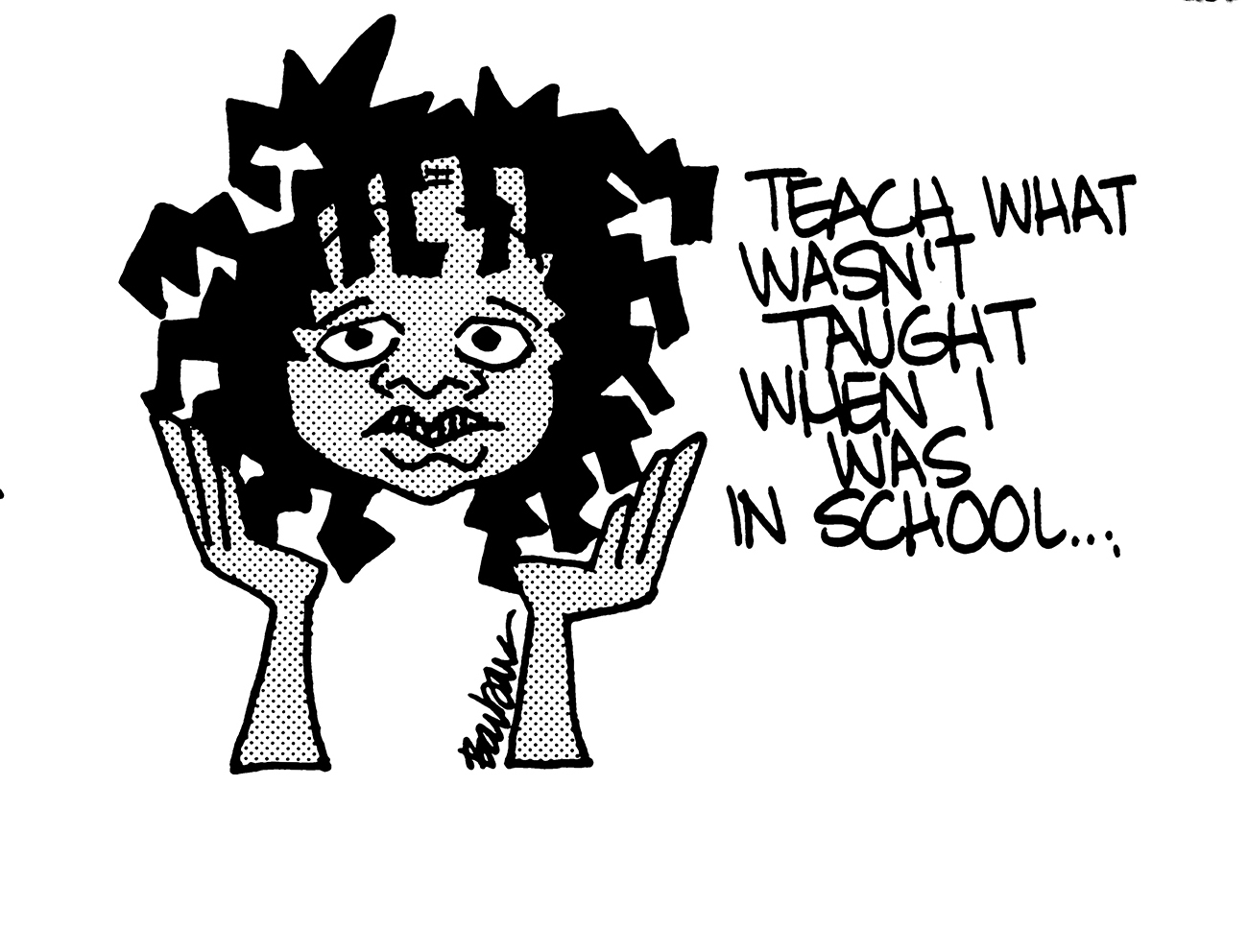 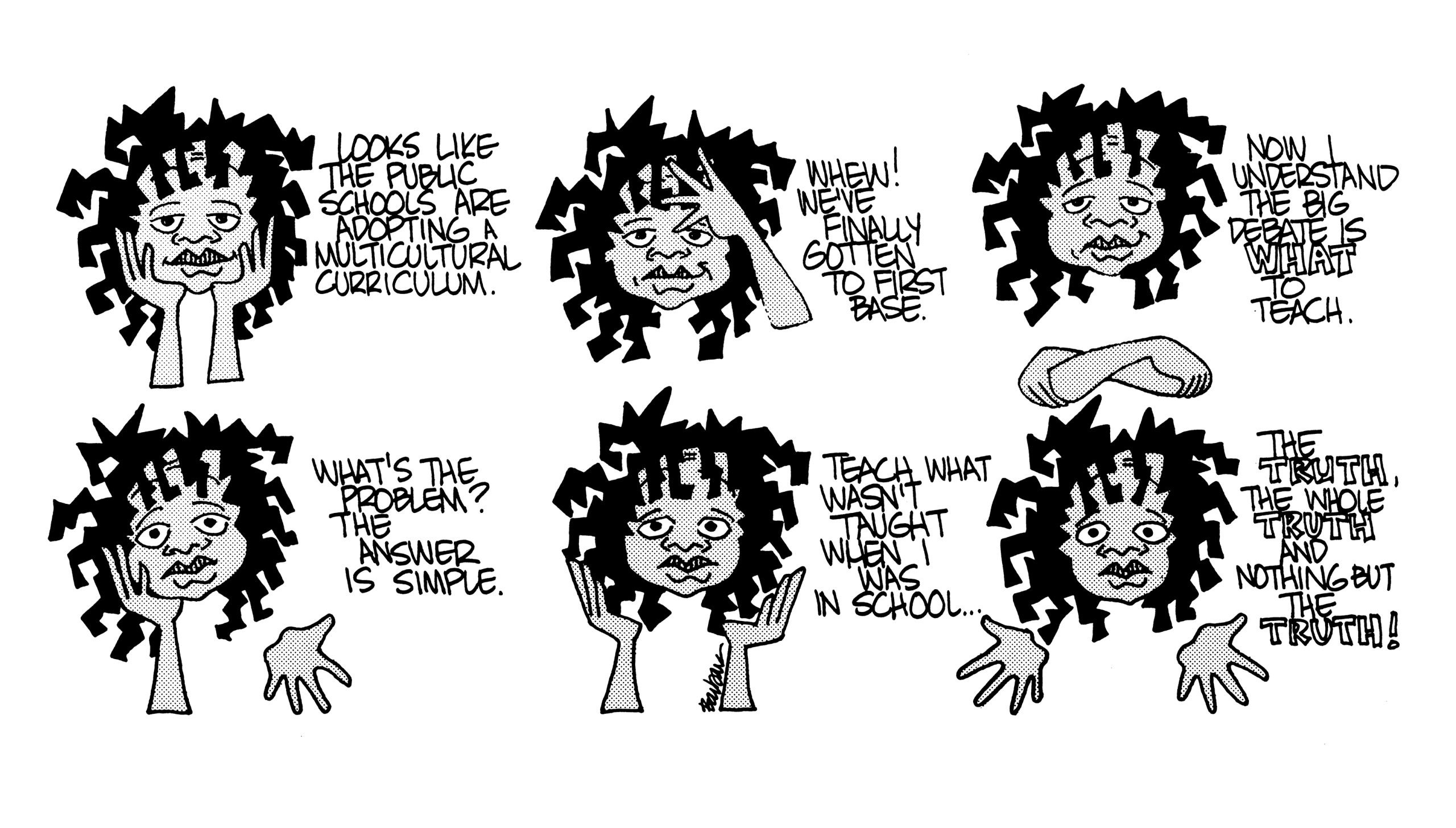 We are honoured to announce a collection of Barbara Brandon-Croft’s seminal comic strip Where I’m Coming From, which ran from 1989 to 2005 and was the first strip by a Black woman to be published nationally by a major syndicate. This week’s D+Q Work In Progress is vital, funny, and gorgeously drawn: Brandon-Croft’s strip follows twelve Black women, showing how race and racism inflect their experiences as they navigate politics, love, motherhood, and the workplace. Acquiring Editor Peggy Burns, to be published Winter 2023. 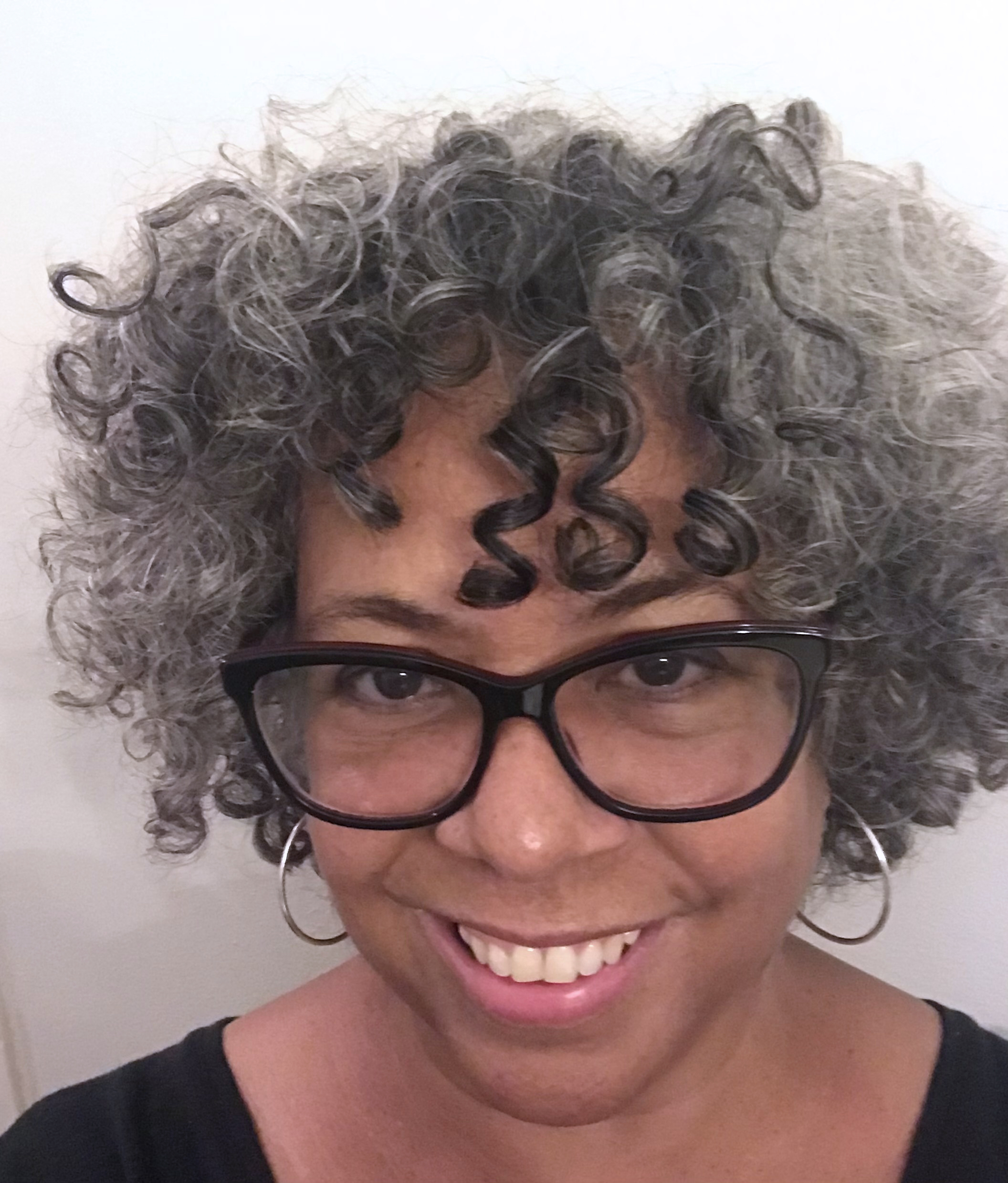 Barbara Brandon-Croft was born in Brooklyn. After debuting her comic strip Where I’m Coming From in the Detroit Free Press in 1989, Brandon-Croft became the first Black woman cartoonist to be published nationally by a major syndicate. During its 15 year run, Where I’m Coming From appeared in over 65 newspapers across the USA and Canada, as well as Jamaica, South Africa, and Barbados. Her comics are in the permanent collection of the Library of Congress. Brandon-Croft lives in Queens.