D+Q in San Diego–Lots of Special Guests and Lots of Debuts, Lots of Love!

Oh yes, it is San Diego time again, and this year the fine, fine people of Comic-Con International have invited four D+Q cartoonists to be special guests of the convention, complete with spotlight panels: Gabrielle Bell, Vanessa Davis, James Sturm and Jillian Tamaki. I don’t believe we have ever had a year at San Diego with so many official special guests and so many conventions debuts. The heavenly moons of comics are aligned, people.

Oh yes, it is San Diego time again, and this year the fine, fine people of Comic-Con International have invited four D+Q cartoonists to be special guests of the convention, complete with spotlight panels: Gabrielle Bell, Vanessa Davis, James Sturm and Jillian Tamaki. I don’t believe we have ever had a year at San Diego with so many official special guests and so many conventions debuts. The heavenly moons of comics are aligned, people.

Vanessa and Jillian will even be debuting their new books: 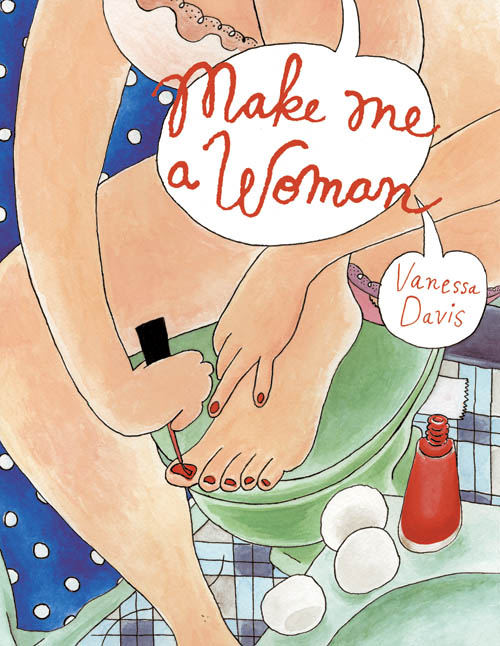 Vanessa’s MAKE ME A WOMAN 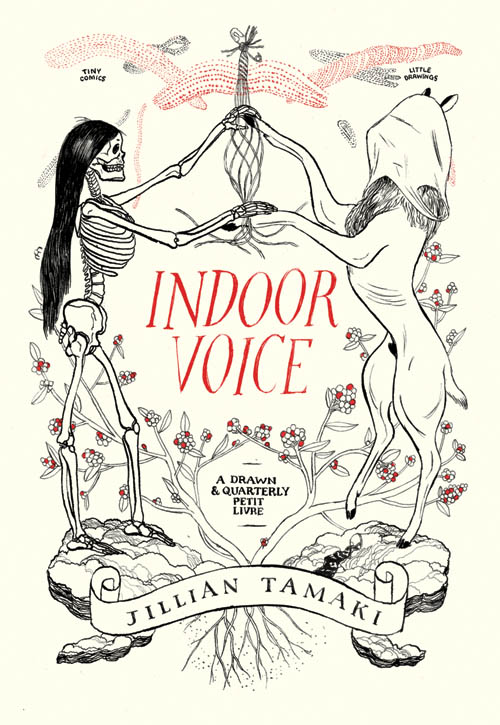 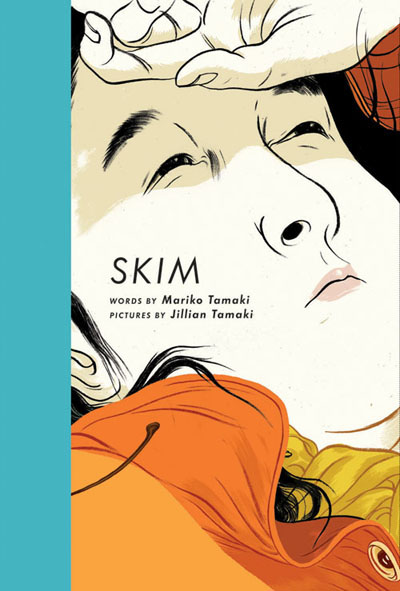 Jillian will also be signing her award-winning SKIM, which we will have on hand in paperback for you. 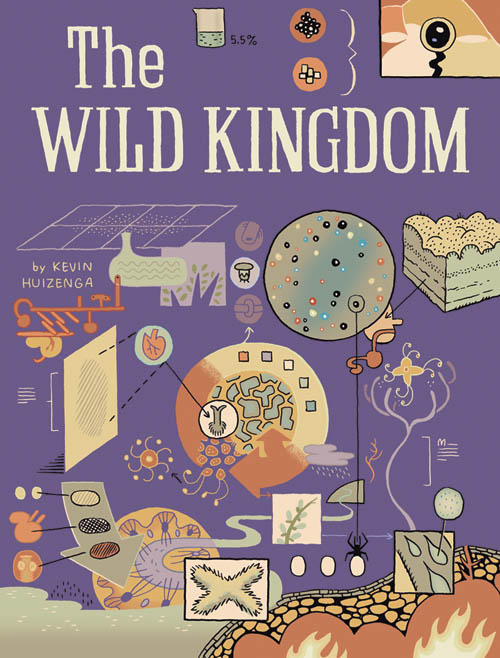 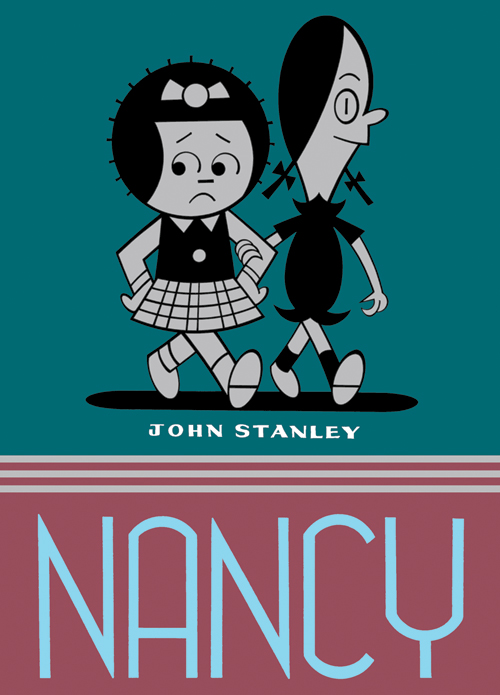 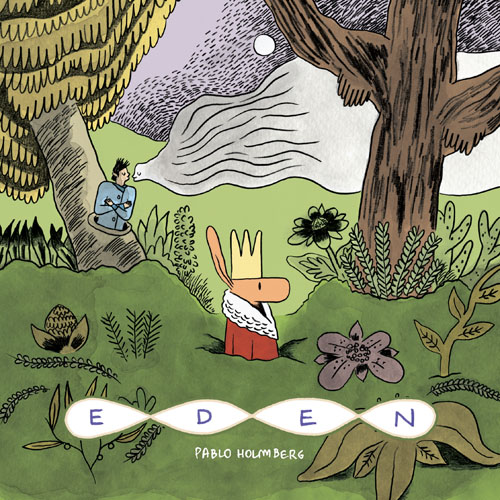 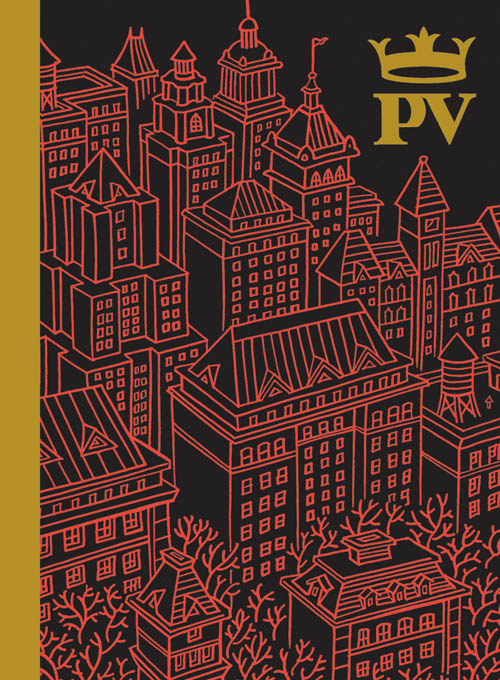 and all new PALOOKAVILLE 20 which is now a hardcover compendium of all things Seth and will knock the socks off of anyone who buys it.

So D+Q will be at ye olde booth #1529, our usual spot for twenty years, so it shouldn’t be hard to find us. Attending from D+Q will be myself, production manager Rebecca Rosen (who is going on to greener, frenchier pastures in France this Fall so come over to say au revoir), and Publicity Coordinator Jessica Campbell. And of course the fine fellas from the Beguiling will be at our booth, too.

Here is our complete schedule, all signings take place at the D+Q Booth:

FRIDAY
11:00–12:00 Spotlight on Vanessa Davis—One of the brightest new cartoonists of her generation, who has been featured in Tablet, Vice, Bust, and Bitch Magazines, Comic-Con special guest Vanessa Davis will be debuting her new book Make Me a Woman and discussing the book and its process with a charming and funny slide show about being young, Jewish and single. Room 4

2:00–3:00 Graphic Novels: The Personal Touch—You know when you read it: that certain something that sticks out in a graphic novel. It’s the personal touch, a work that draws on the life of the creator or the people around him or her. Call the work autobiographical, call it reality—many times it results in truly personal and inspiring comics. Comics creator and journalist Shaenon Garrity (Narbonic, Skin Horse) talks to Comic-Con special guests Gabrielle Bell (Cecil & Jordan in New York), Howard Cruse (Stuck Rubber Baby), Vanessa Davis (Make Me a Woman), Larry Marder (Beanworld), Jillian Tamaki (Skim), and Carol Tyler (You’ll Never Know Book 1: A Good and Decent Man) about their very personal work. Room 4

4:00–5:00 The Center for Cartoon Studies—Comic-Con special guest James Sturm, known for his graphic novels such as The Golem’s Mighty Swing, is also the director of The Center for Cartoon Studies (CCS), a school located in the historic downtown village of White River Junction, Vermont. The school offers a two-year course of study that centers on the creation and dissemination of comics, graphic novels, and other manifestations of the visual narrative. The faculty includes renowned comics artists such as Stephen Bissette and Jason Lutes. James will talk about the school and the books the students have produced. Room 7AB

SATURDAY
11:00–12:00 Spotlight on Jillian Tamaki—Comic-Con special guest Jillian Tamaki has taken both the illustration and comics worlds by storm. Her graphic novel Skim, was a New York Times Best Book of the Year, and also was nominated for a Governor General Award. Her drawings can be found in the NYT, Oprah, New Yorker, and Esquire. Tamaki will discuss the process of Skim, collaborating with a writer and the difference between comics and illustration. Room 3

SUNDAY
12:00–1:00 Kids Draw with James Sturm—Create your own cartooning adventure in this fun, interactive drawing session with Eisner Award-winning cartoon adventurer James Sturm (Adventures in Cartooning)! Using simple building blocks, you’ll learn how to put together an adventure of your own—and have fun along the way! Room 30CDE

And best of luck to our Eisner nominees, Yoshihiro Tatsumi, John POrcellino and Adrian Tomine!