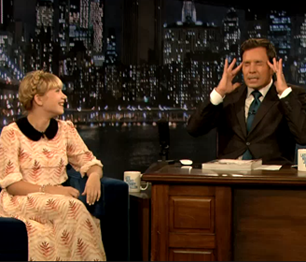 Okay so I left all the “punctual” blogging in Tracy’s capable hands (cf SPX and NYC fun posts), but I’m finally back on the job! Shout-out to Trac for the post title.

During our week in New York, we had the delight of attending not one but two magical Rookie parties, meaning we got to hang out with the incredibly awesome Rookie team several times. The first event was a book launch at McNally Jackson, one of Manhattan’s most charming indie bookshops. We had a whopping ten or twelve readers, I believe. Most were Rookie contributors and staff writers, but there were guest appearances from Dave Hill, Lena Dunham, and Sarah Sophie Flicker. Le

Apologies to anyone I skipped and to anyone whose name I forgot. 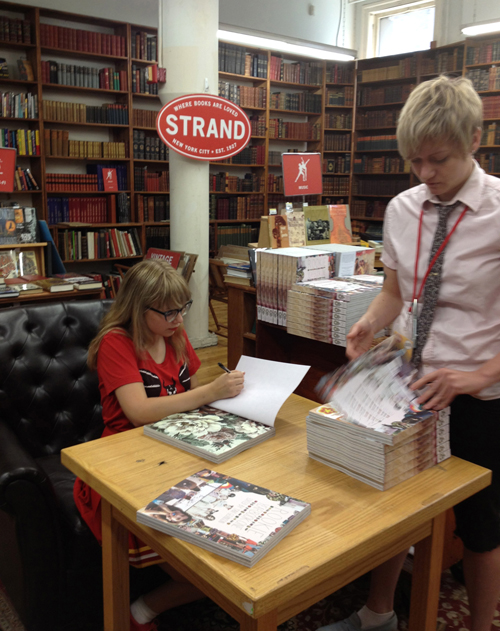 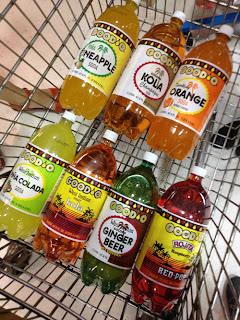 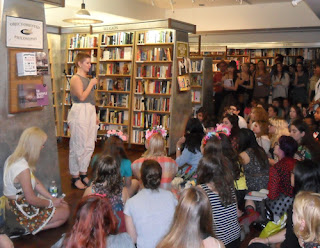 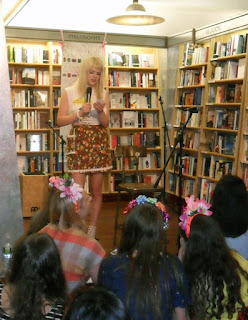 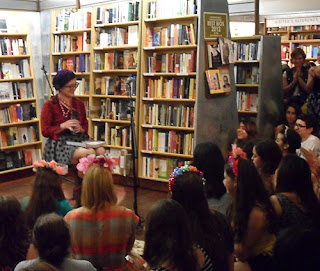 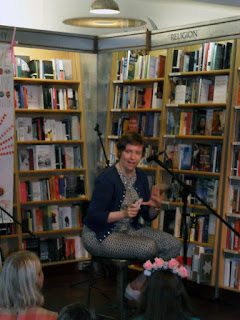 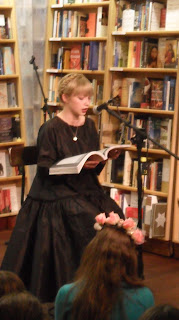 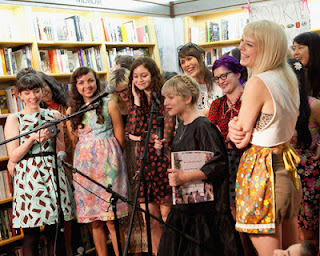 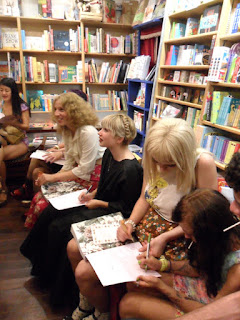