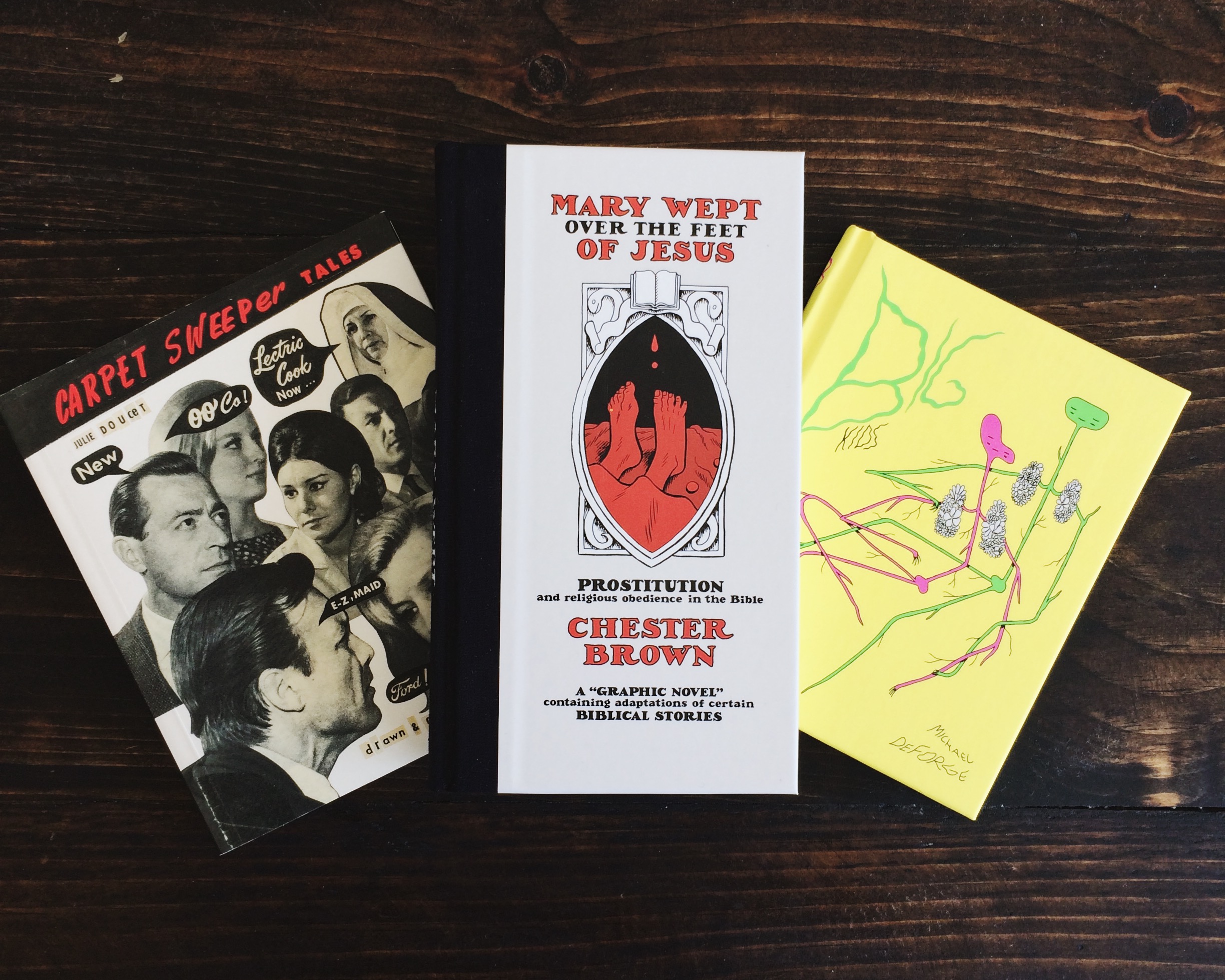 Early this morning it was announced that three Drawn & Quarterly authors have been nominated for the Doug Wright Awards! The 13th installation of the Doug Wright Awards recognizes the best work and most promising talent in Canadian comics, with the winners being presented in Toronto on May 14th. See the full list of D+Q nominees (artists AND former staffers—yay! Chris and Jessica) below:

2017 Doug Wright Spotlight Award (a.k.a. The Nipper), presented to a Canadian cartoonist deserving of wider recognition: