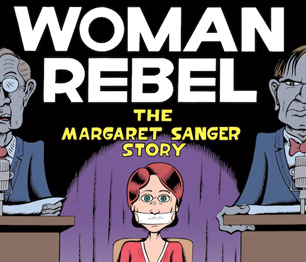 Ladies and Gentleman, as our Fall list has officially been announced in the Farrar, Straus & Giroux catalogue, and we’ve uploaded these lovelies on to our website, so officially, let us introduce to you our Fall 2013 list.

Ladies and Gentleman, as our Fall list has officially been announced in the Farrar, Straus & Giroux catalogue, and we’ve uploaded these lovelies on to our website, so officially, let us introduce to you our Fall 2013 list.

First up is Woman Rebel: The Margaret Sanger Story by the one and only Peter Bagge. Peter is close to done on this title, and has been turning in pages for the past few months, much to the delight of the office. Margaret Sanger is fascinating, and Pete’s take on her is fun, informative and without a doubt a totally accessible biography. 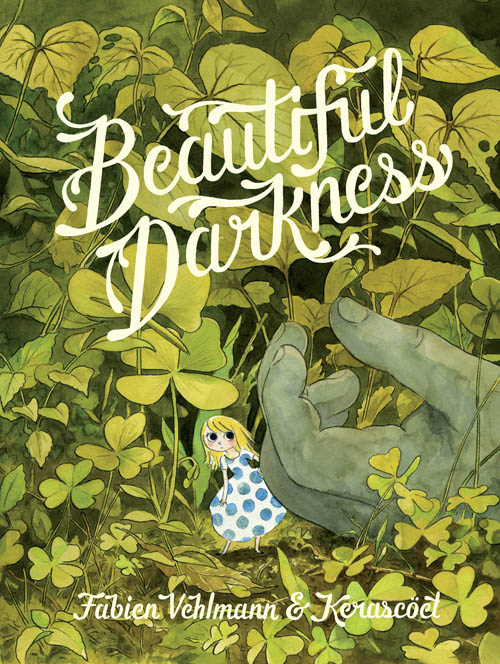 Next, as Tom teased last week, is Beautiful Darkness,  a complete departure for D+Q, and a book that really knocked Tom and Chris out of their socks.  It also seems to be a book that scares the bejeezus out of the poor interns. Today, we had a conversation that instead of referring to it as fantasy, we should really be referring to it as horror. Yup. Just when you think you have us all figured out. 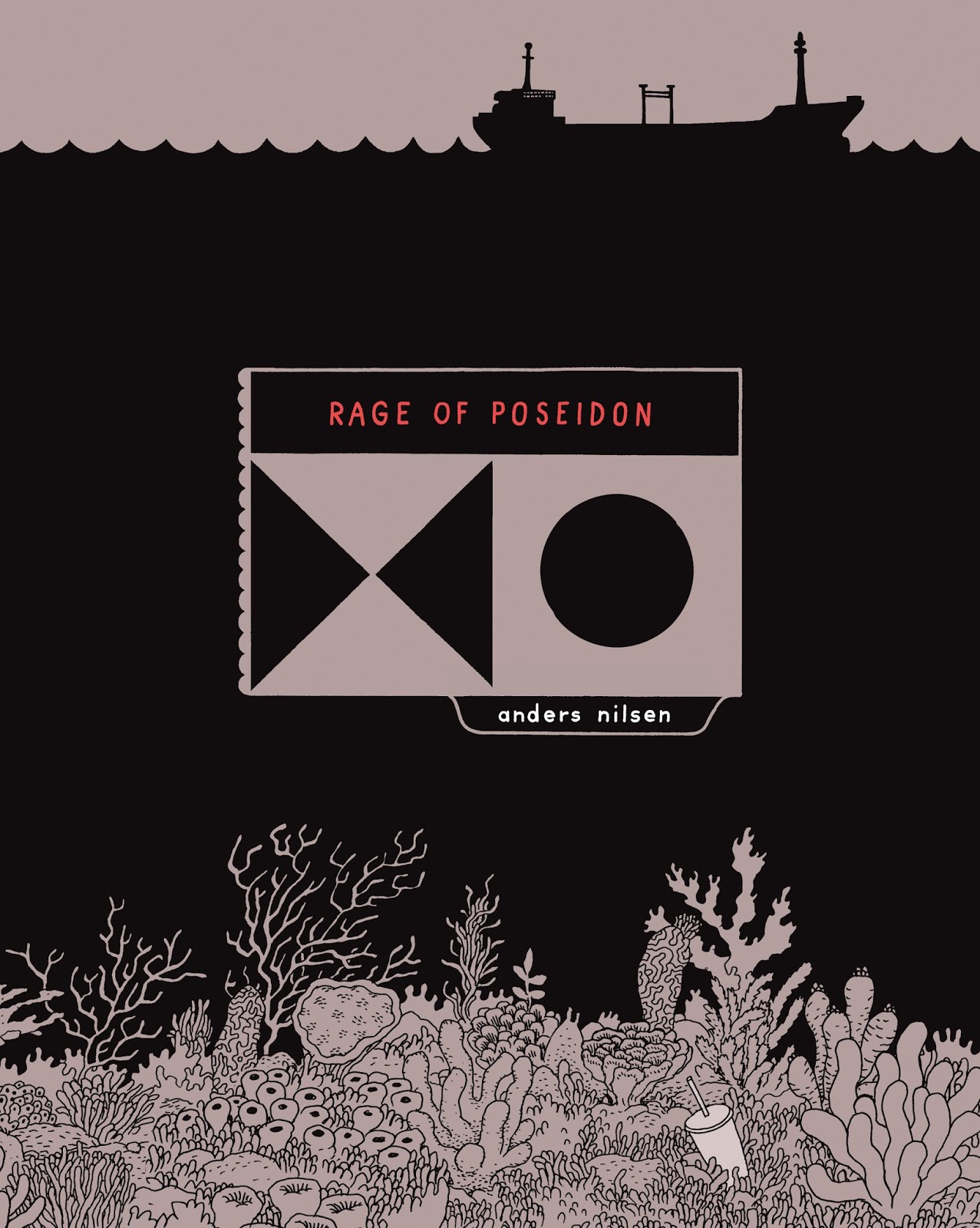 Yes, new Anders Nilsen! Rage of Poseidon.  Anders and I discussed this book last September in Colombia and he asked if this could be done accordion style thinking that a mainstream printer could never do this, et voila, intrepid managing editor Tracy researched this and in your hot little hands you will have yet another gorgeous Anders book. Also, it’s not comics…intrigued? 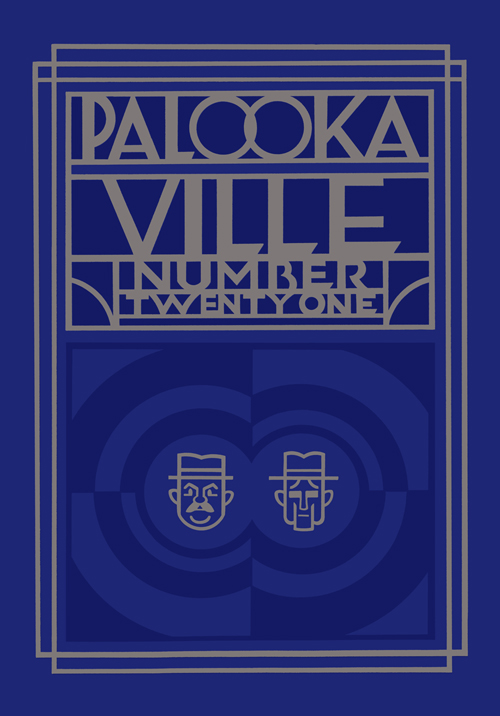 Seth is back with a new issue of Palookaville FINALLY! This issue features 30+ pages of “Clyde Fans”, 30+ pages of an autobiographical sketchbook story called “Nothing Lasts”, and the debut of Seth’s rubber stamp diaries (Seth has been keeping a disry for a few years now and since he realized that he might be redrawing some of the same figures over and over again he created rubber stamps as a time-saver. Oh, you will see.) 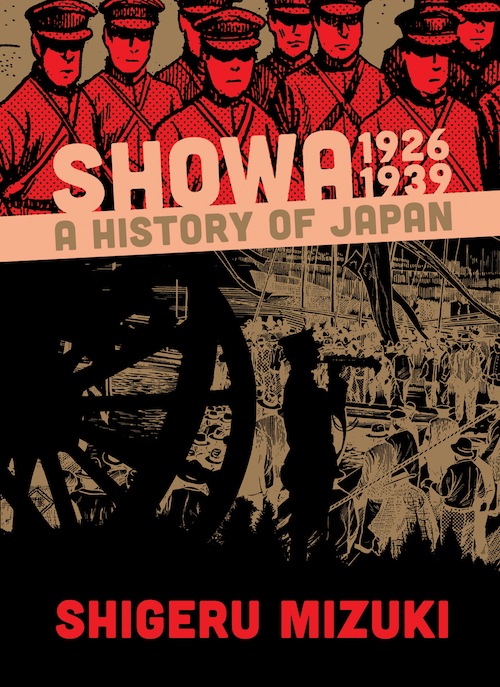 Next up is the first of a three volume set on Showa from the master Shigeru Mizuki. This volume deals with the period leading up to World War II, a time of high unemployment and other economic hardships caused by the Great Depression. As shocking as it was that Mizuki wasn’t published in North America until 2011, we’re making up for lost time now. Don’t forget that Kitaro is coming out imminently: we are bringing it! And you benefit! 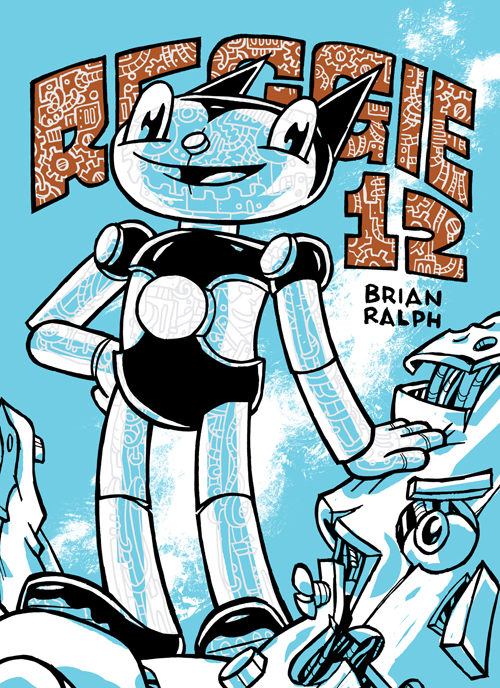 Reggie-12 is quite possibly one of my favorite serialized comics and will finally be getting collected in all its hardcover hilarity due this Fall.  Brian Ralph is very very funny, and fans may not know that from his books Cave-In and Daybreak.  Reggie-12 is pretty much very Brian. You’re not fooling me Brian! 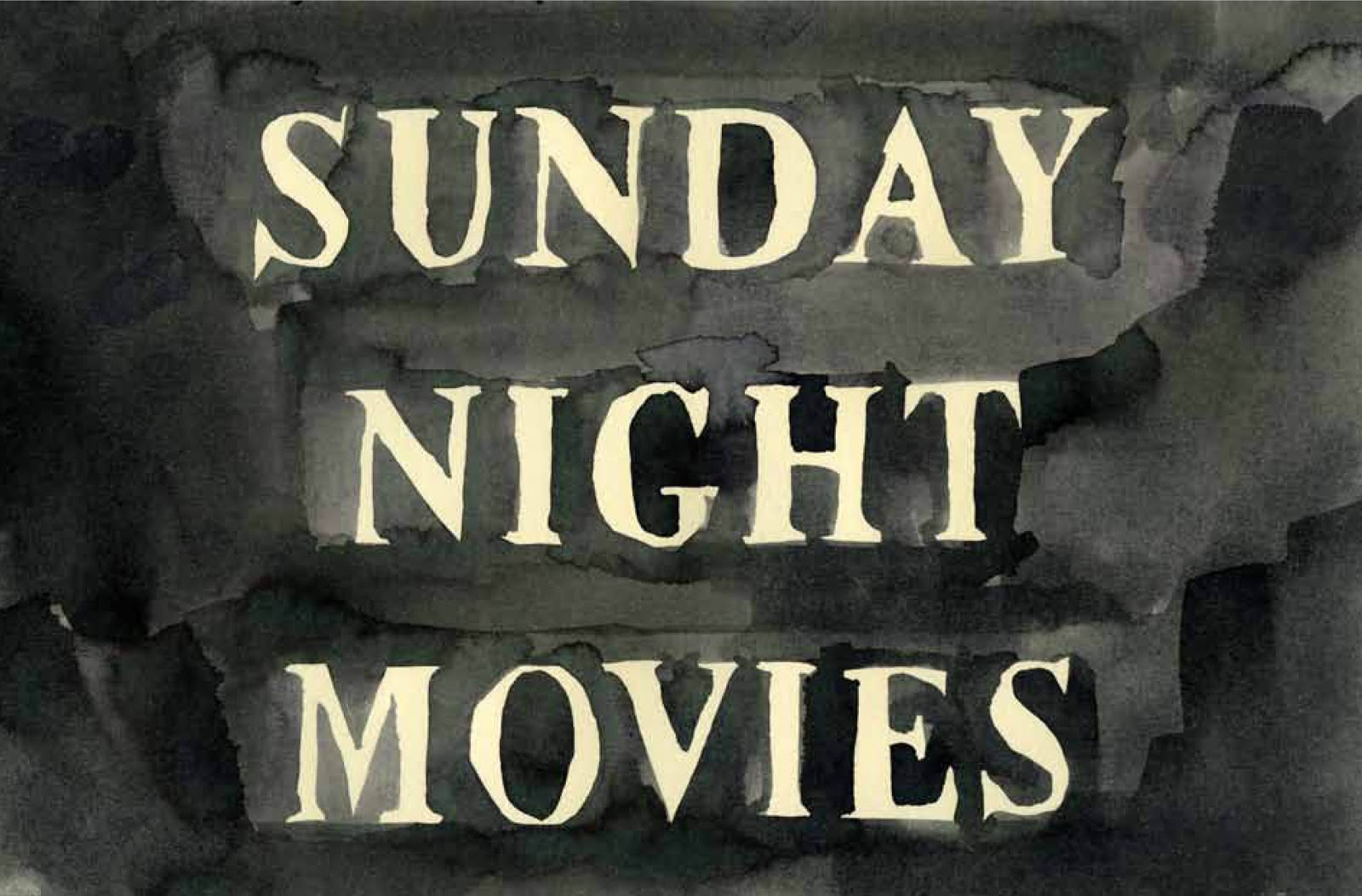 Another gorgeously haunting book of Leanne Shapton watercolors, Sunday Night Movies, which collects her illustrations from the New York Times. I like how each of Leanne’s books is a completely different peek into her psyche, especially her latest book Swimming Studies. 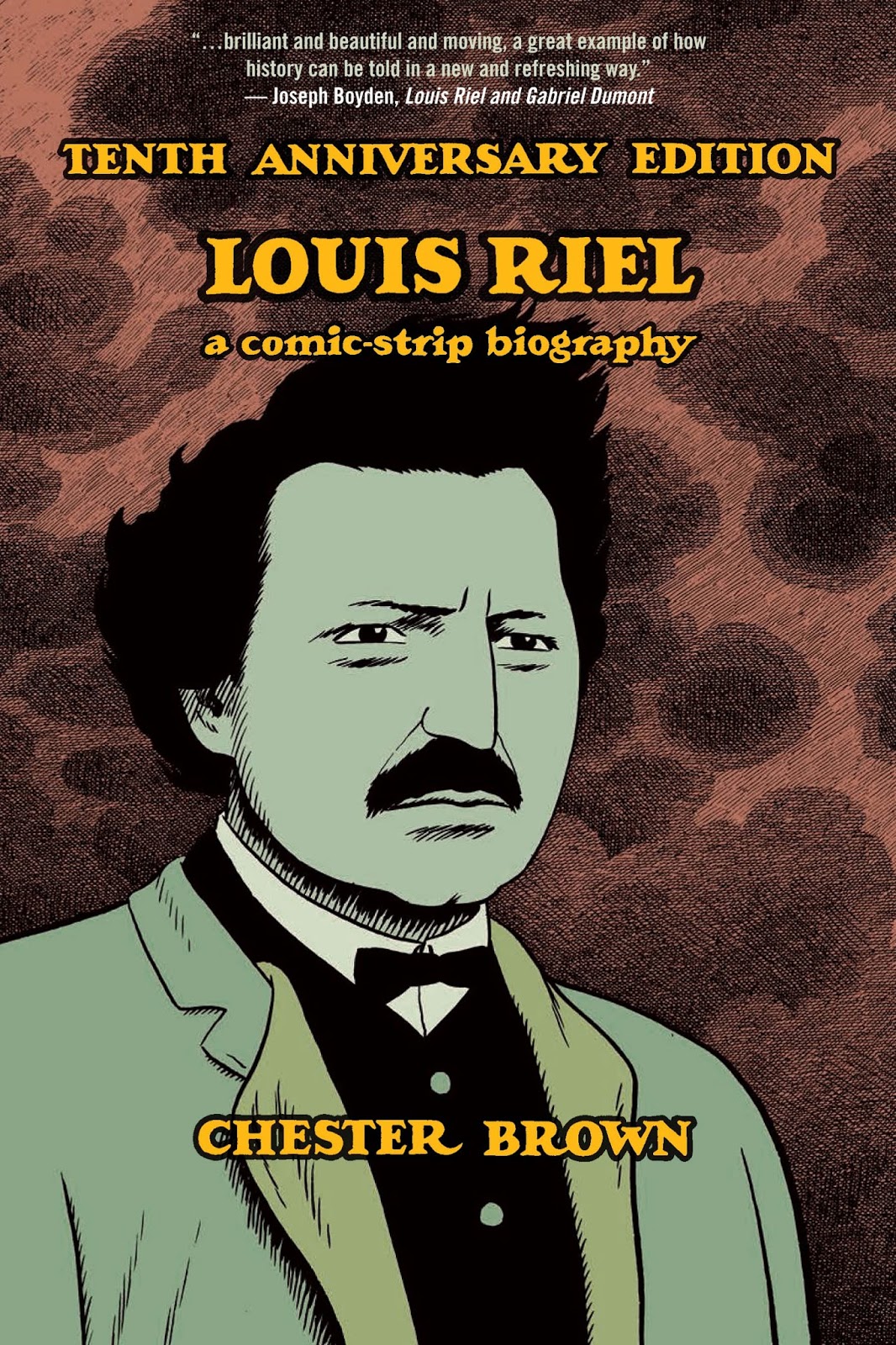 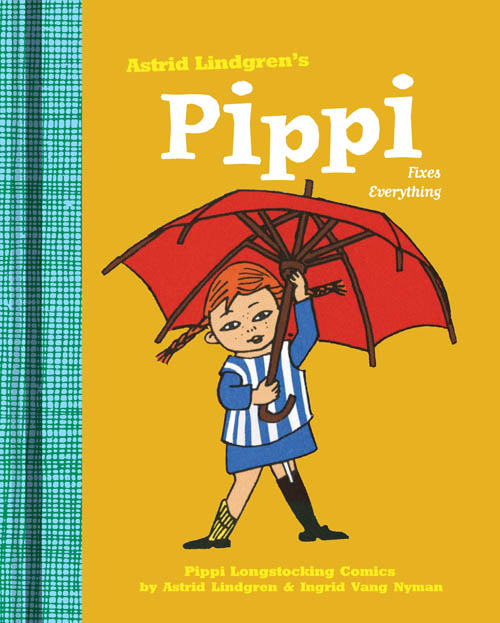 I don’t know about you, but I’m still amazed that Tom stumbled across the Finnish edition of these original Pippi Longstocking comics at the Helsinki Comics Festival in 2011, and two years later we will have two volumes out.  This Fall, Pippi Fixes Everything. 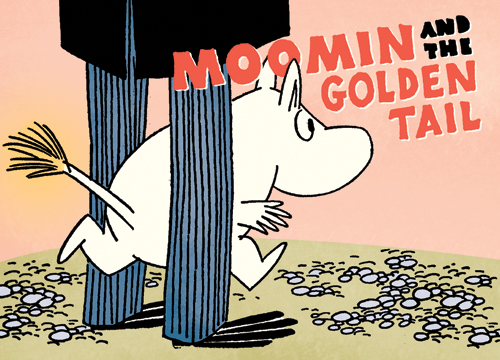 Speaking of Tom Devlin’s genius, let’s not forget that he also ushered in the Moomin Comics revolution, we’ve sold 100,000 units of this series and it is still rocking.  Moomin Book One just went into its eighth printing. Do you have the hardcovers?  Well, then give these spiffy flexicovers in full color as gifts. 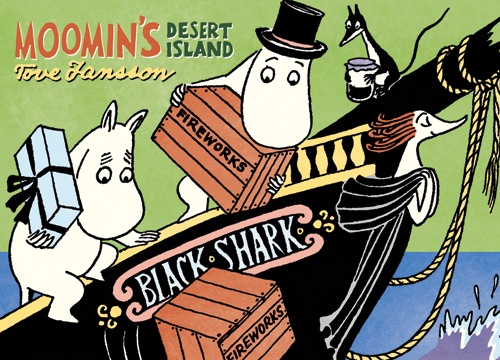 For $10, you can share the melancholy wit of Tove Jansson. What’s not to love?