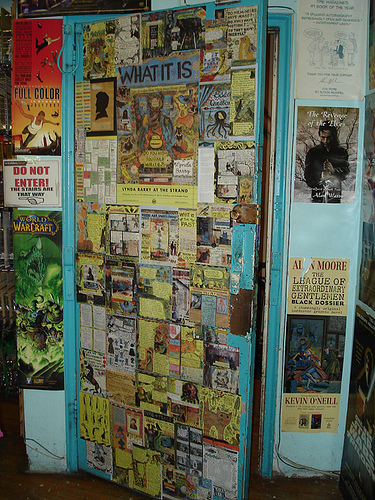 Our time in New York began in with a relaxing 3 hour visit to the Museum of Comic and Cartoon Art, during which I got to go through all of our boxes to check the books for damage. 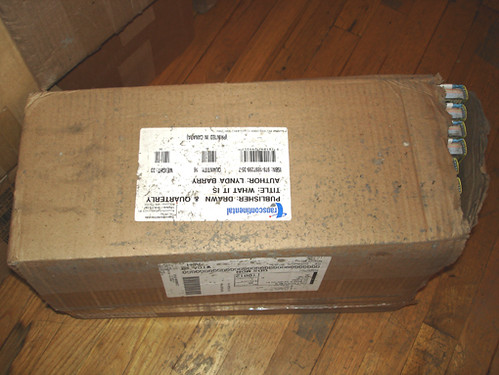 The US Postal Service may claim that neither sleet nor snow nor rain will get in the way of a package delivery, but apparently a New Jersey to New York delivery on a sunny day poses a bit of a problem. 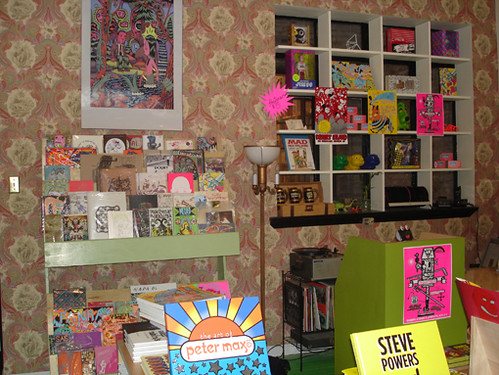 New York has amazing comic stores, I mean, don’t get me wrong, Capitaine Quebec… errr… carries comics, but it’s no Rocketship, Jim Hanley’s, Forbidden Planet or Desert Island (featured above). We also had a chance to visit St Marks, Giant Robot and Bookcourt, which were also totally awesome. 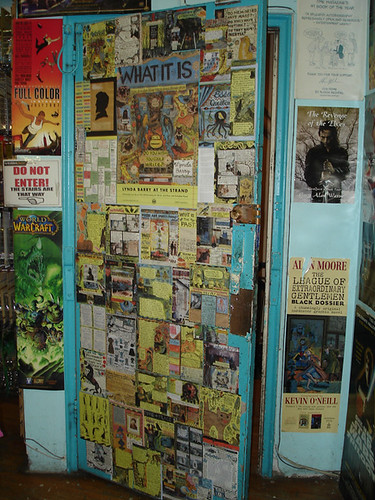 A What It Is collage courtesy of Forbidden Planet. Lynda Barry: perhaps the only cartoonist who is happy to see her books cut up and glued to a door. 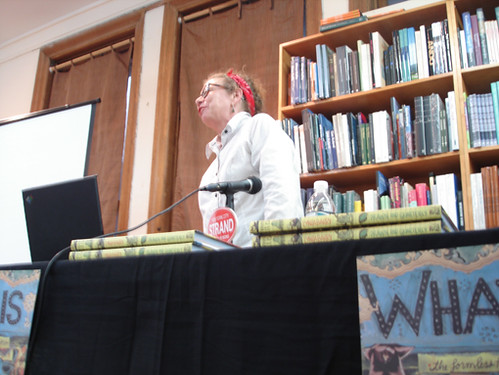 Lynda Barry stands up to tell the crowd at The Strand that she does not need a microphone, she was, in fact, the loudest person on her block. 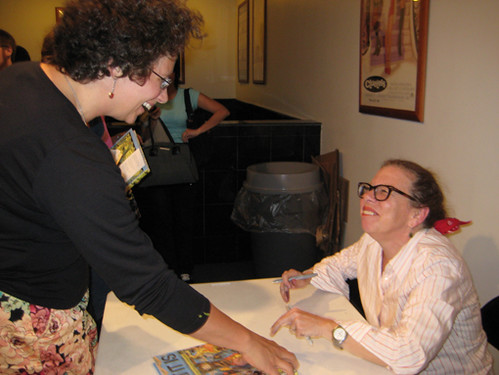 See how interested Lynda looks? I swear that we got about 30 photos like this. She is one of the most genuine and supportive people I have ever met, and inspired every person who got a book signed. It was incredible to watch. You can see more pictures of her on our Flickr photo stream if you don’t believe me. 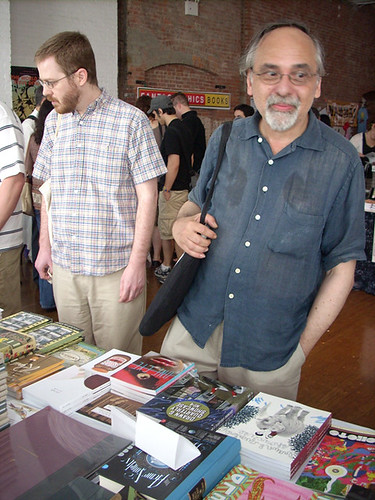 You think this photo is interesting? You should see what Art Spiegelman is looking at. MILDLY AMUSING. 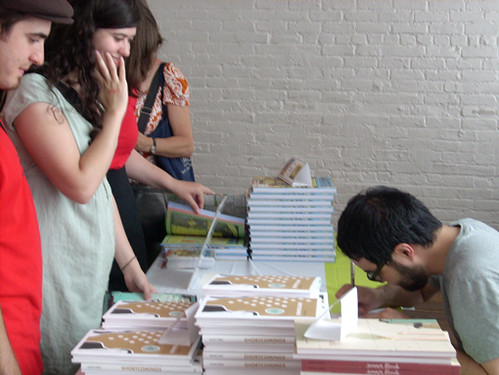 Adrian Tomine gets adoring looks from fans. Well, one adoring look and one blank stare. We take what we can. 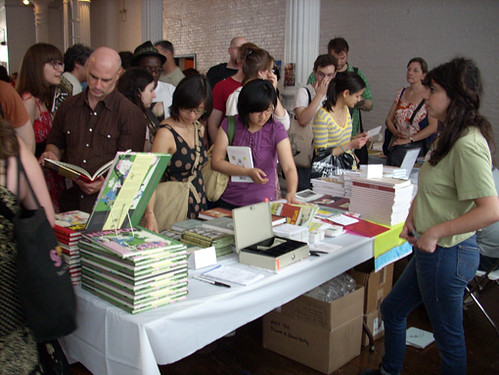 First time D+Q helper Daniella hangs back from the throngs in fear, but remembers wisely that sitting isn’t selling. 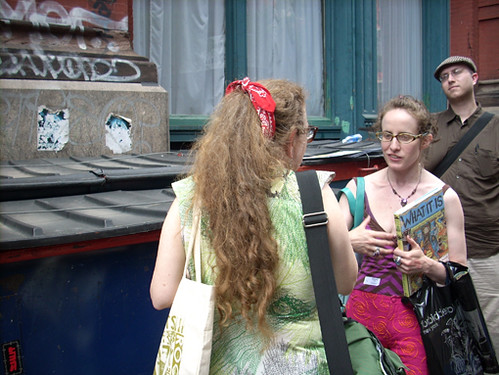 Evidence of the Great Fire of 2008, AKA Lynda Barry signs books on an NYC dumpster. 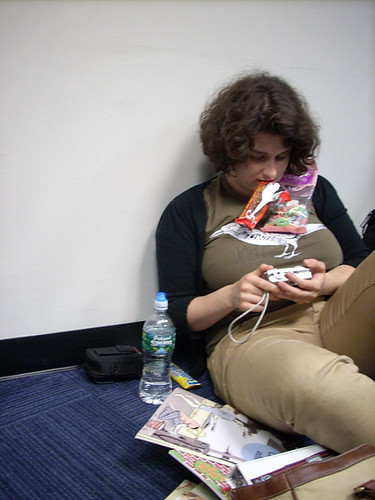 With old man Devlin back in Montreal, we were free to sit on books and eat candy in the airport until we got sick. FINALLY. 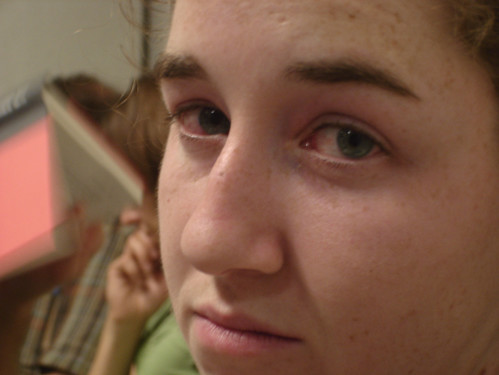 Don’t worry Alison, convention season isn’t over. San Diego is only 6 weeks away…