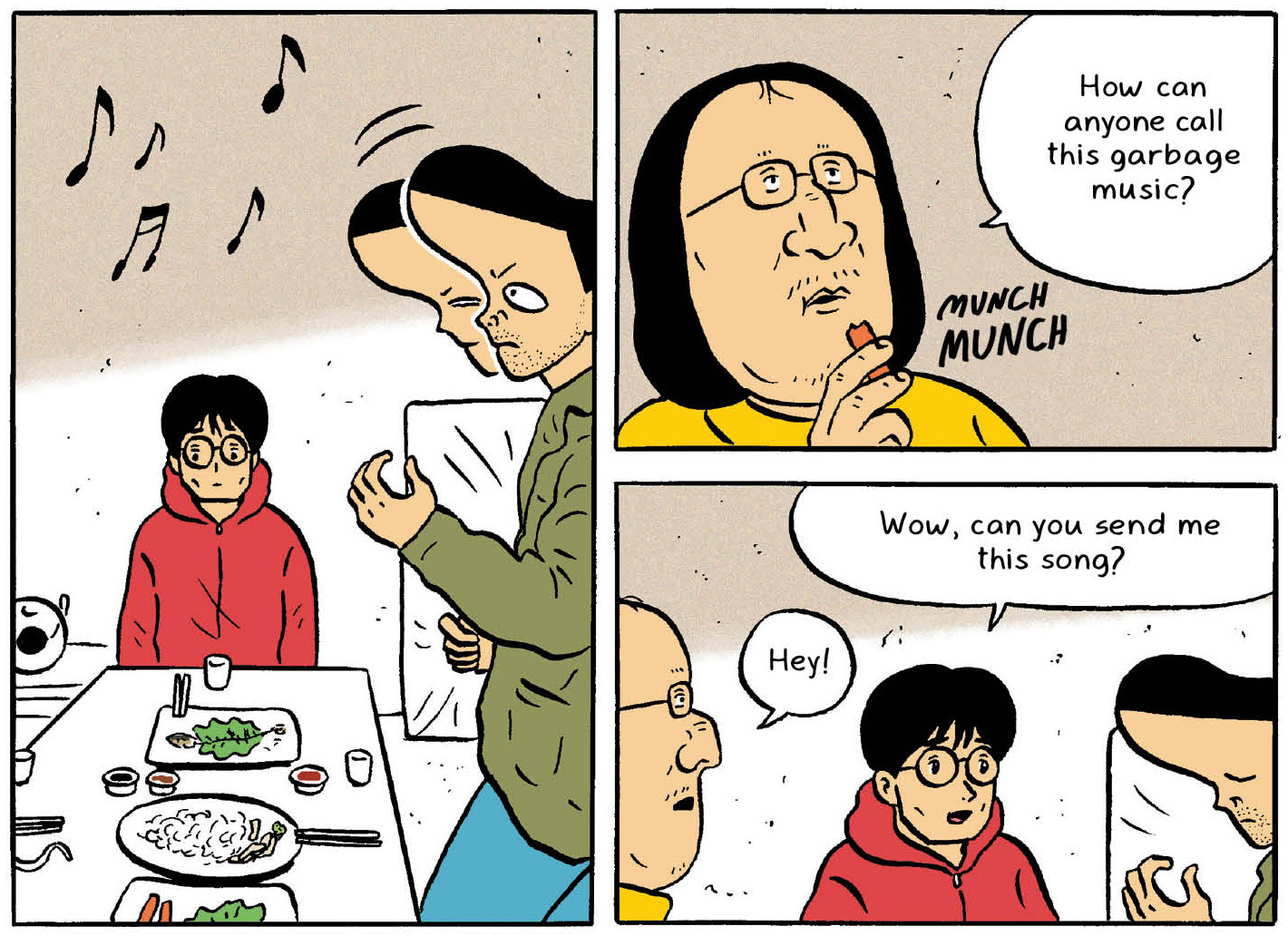 Artist by Yeong-shin Ma, the Harvey Award-winning cartoonist of Moms, is a D+Q Work in Progress. Translated from the Korean by Janet Hong, this darkly funny graphic novel follows three struggling artists as they contend with failure, boredom, their own pettiness, and the pretensions that come with a life in the arts. Out fall 2022.

Yeong-shin Ma was born in Seoul in 1982. He has been publishing webtoons since 2015. Though comics publishing has moved from print to digital, he still works with pen and paper. Recently after losing a lot of money in bitcoin, he started producing. He also sells his original illustrations through his website, and when he manages to make a bit of profit, he invests his earnings right back in music and comics that don’t make money. His first graphic novel with D+Q was Moms, which appeared on best of 2020 lists from NPR, Lit Hub, Bookriot, and more. Moms won the 2021 Harvey Award and has been nominated for the Cartoonist Studio Prize, the Ignatz, and the Ringo Award. 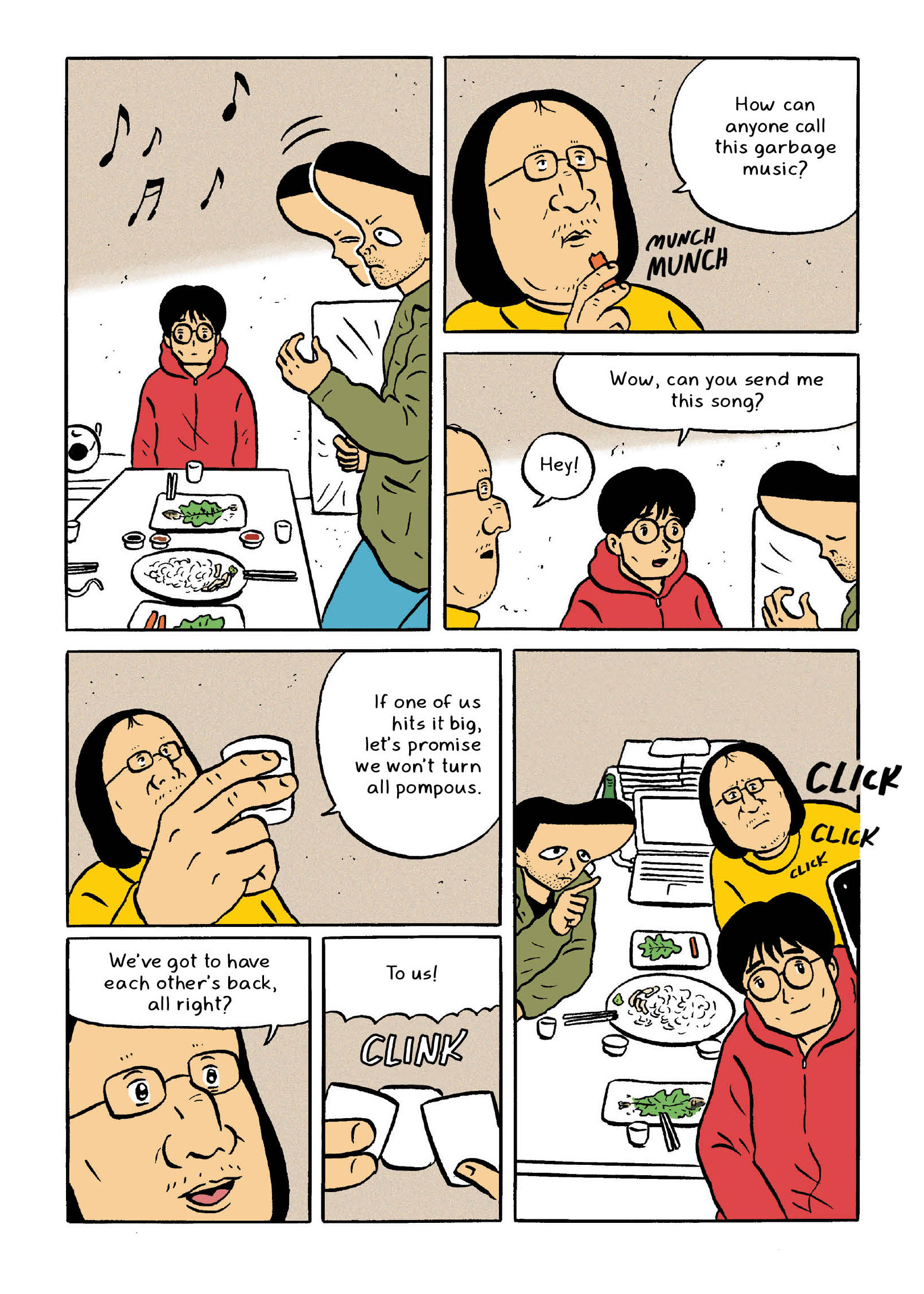 Artist by Yeong-shin Ma, the Harvey Award-winning cartoonist of Moms, is a D+Q Work in Progress. Translated from the Korean by…