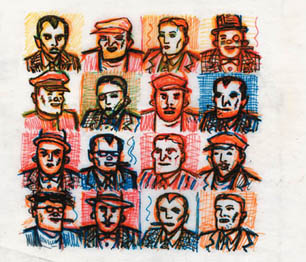 Here’s what comes to mind after reading Art Spiegelman’s new book, CO-MIX: he has somehow managed to pack in what would otherwise be four or five (or six or seven?) widely influential careers into one lifetime.

Let’s take a look at just one feature of CO-MIX: it’s a section that covers his mid-1990s book, The Wild Party. The art in the book itself is all very striking, mostly done in a stark scratchboard technique. But to get to the finished art, Spiegelman sometimes produced dozens of drawing studies, like this one: 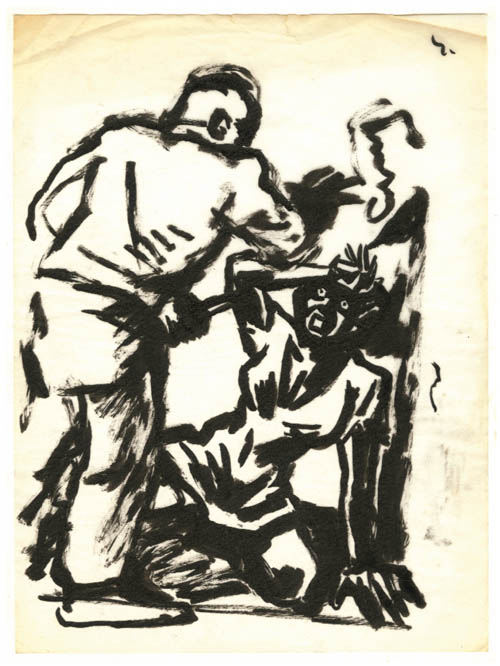 As with Maus and all of his other work, Spiegelman had a fairly lengthy process where he studied the composition and very foundation of a work until he reached the end result. 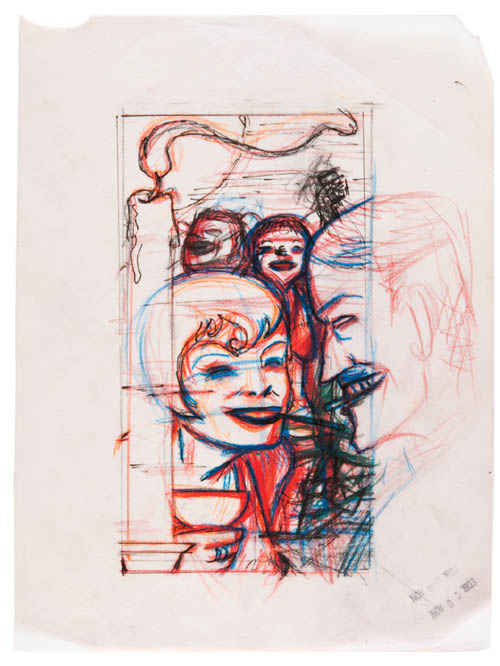