Drawn & Quarterly and the Transatlantic Agency have sold rights in eight markets to Nick Drnaso’s highly-anticipated 2022 graphic novel Acting Class, of which an 18-page excerpt appeared in the New Yorker in December 2020. Drnaso’s landmark Sabrina was a New York Times Notable Book and the first graphic novel nominated for the Booker Prize. Drnaso was the subject of a New Yorker profile by D.T. Max who remarked: “Like the best fiction, Sabrina makes you do the work of understanding the story.”

Acting Class is Drnaso’s third book and follows ten strangers who meet at a free acting class in a community center. The teacher is a mysterious figure, and his lessons are elliptical in nature, but also somehow resonate with what each participant is experiencing beyond the community center’s doors. With each session, their bond to one another grows deeper as the outside world seems to fall away.

“From a short story collection to two fully formed graphic novels rich with nuance, in five short years we have witnessed the debut and maturation of one of the medium’s foremost cartoonists for years to come,” said Peggy Burns, Drawn & Quarterly Publisher. “Nick’s restraint as a storyteller is unparalleled in making his books eerily immersive, but most of all, such abstemiousness is rare in comics. It’s an honour to publish Nick and to be a small part of his success.”

International rights are handled by Samantha Haywood and Evan Brown of Transatlantic Agency, who have already sold rights in the following eight territories:

Nick Drnaso was born in 1989 in Palos Hills, Illinois. His debut, Beverly, received the LA Times Book Prize for Best Graphic Novel. His followup, the graphic novel Sabrina, was a New York Times Notable Book of 2018 and received nominations for the Booker Prize, the Eisner Award, the LD and LaVerne Harrell Clark Fiction Prize, the Orwell Prize for Political Fiction, and the New York Public Library’s Young Lions Award. Sabrina has been published in fifteen countries. Drnaso lives in Chicago with his wife and their two cats.

“Sabrina is the intimate story of one man’s suffering, but it also captures the political nihilism of the social-media era.”—DT Max, The New Yorker

“Reading Sabrina is an experience akin to watching a movie. It’s as if the lights have gone down: absorbed and gripped, the skin prickles.”—Rachel Cooke, The Guardian

“A gutting critique of a modern media environment choked with misinformation, propaganda, and conspiracy theories.”—Lenika Cruz, The Atlantic

“Drnaso’s simple, rigid drawings capture the bleak blankness of much contemporary life, anomie hovering over almost every interaction, both real and virtual.”—Kathleen Rooney, The Chicago Tribune 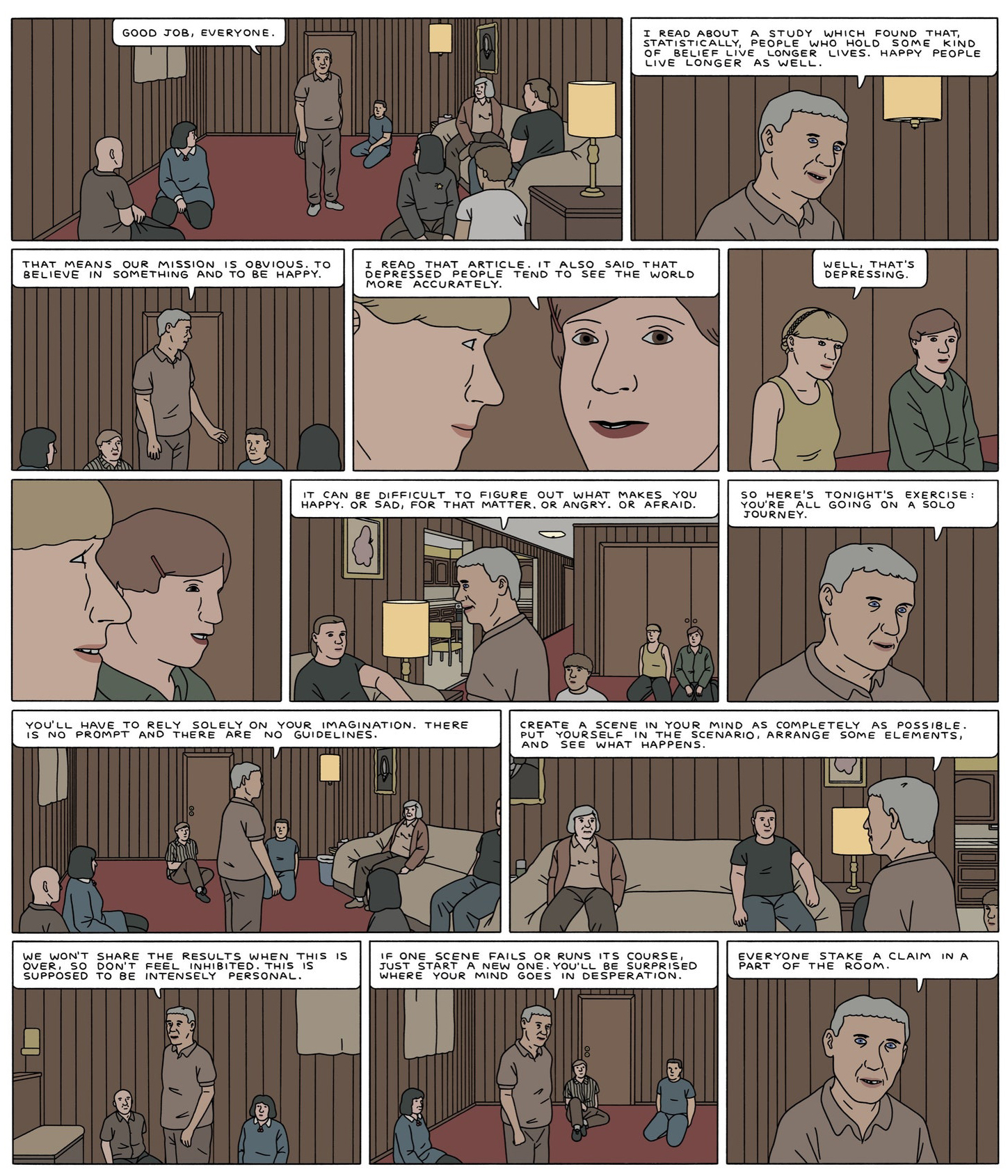 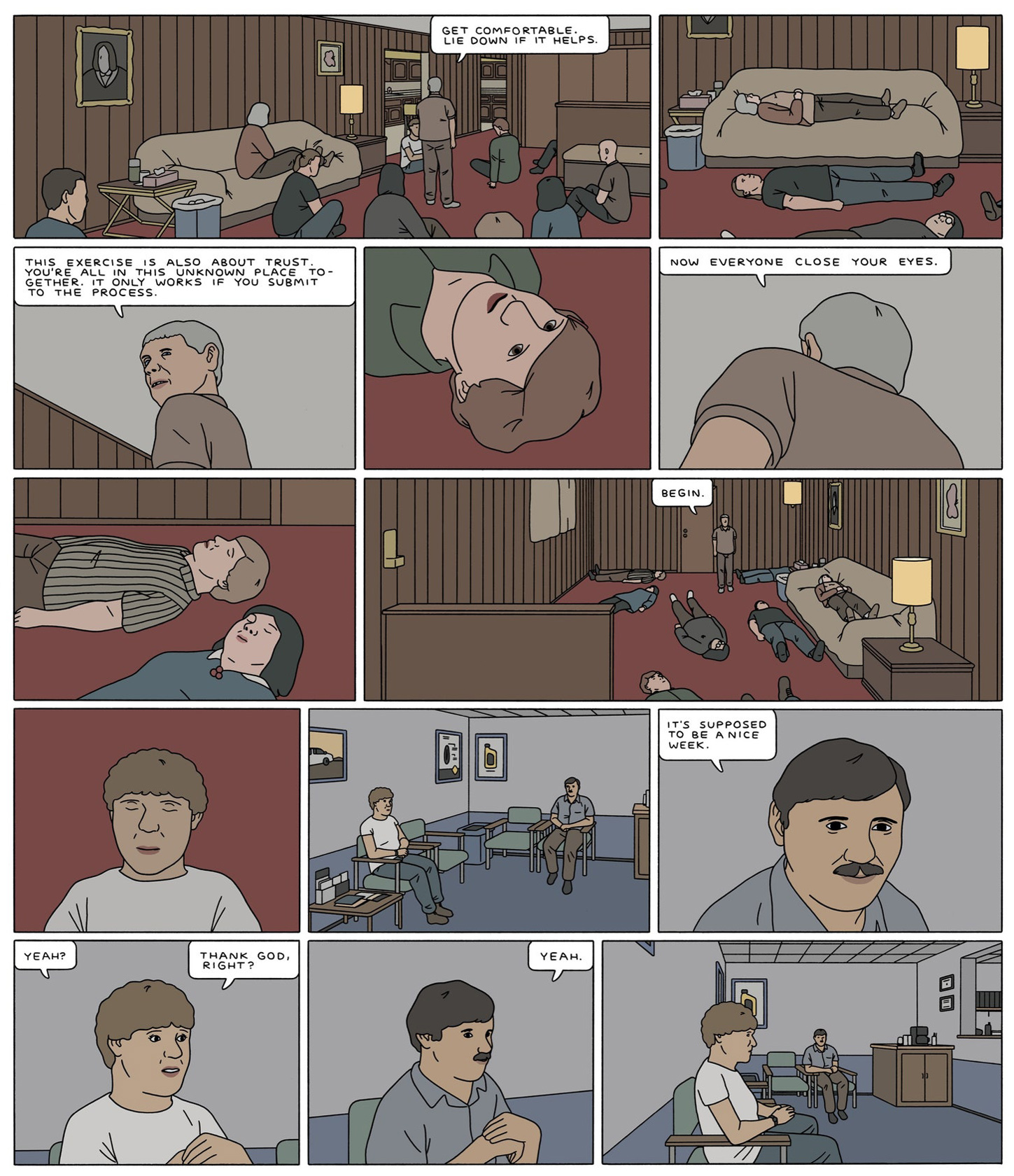 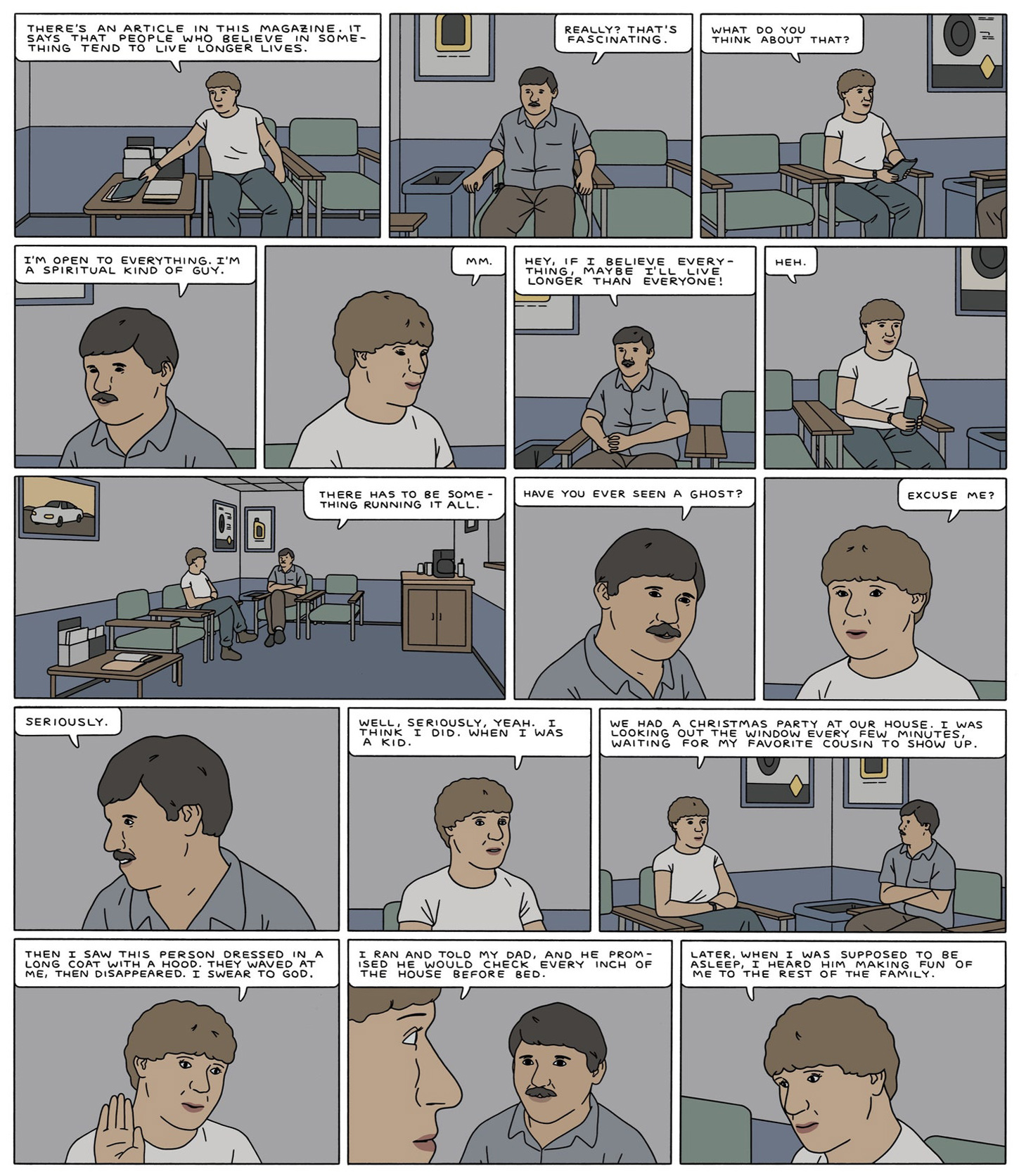 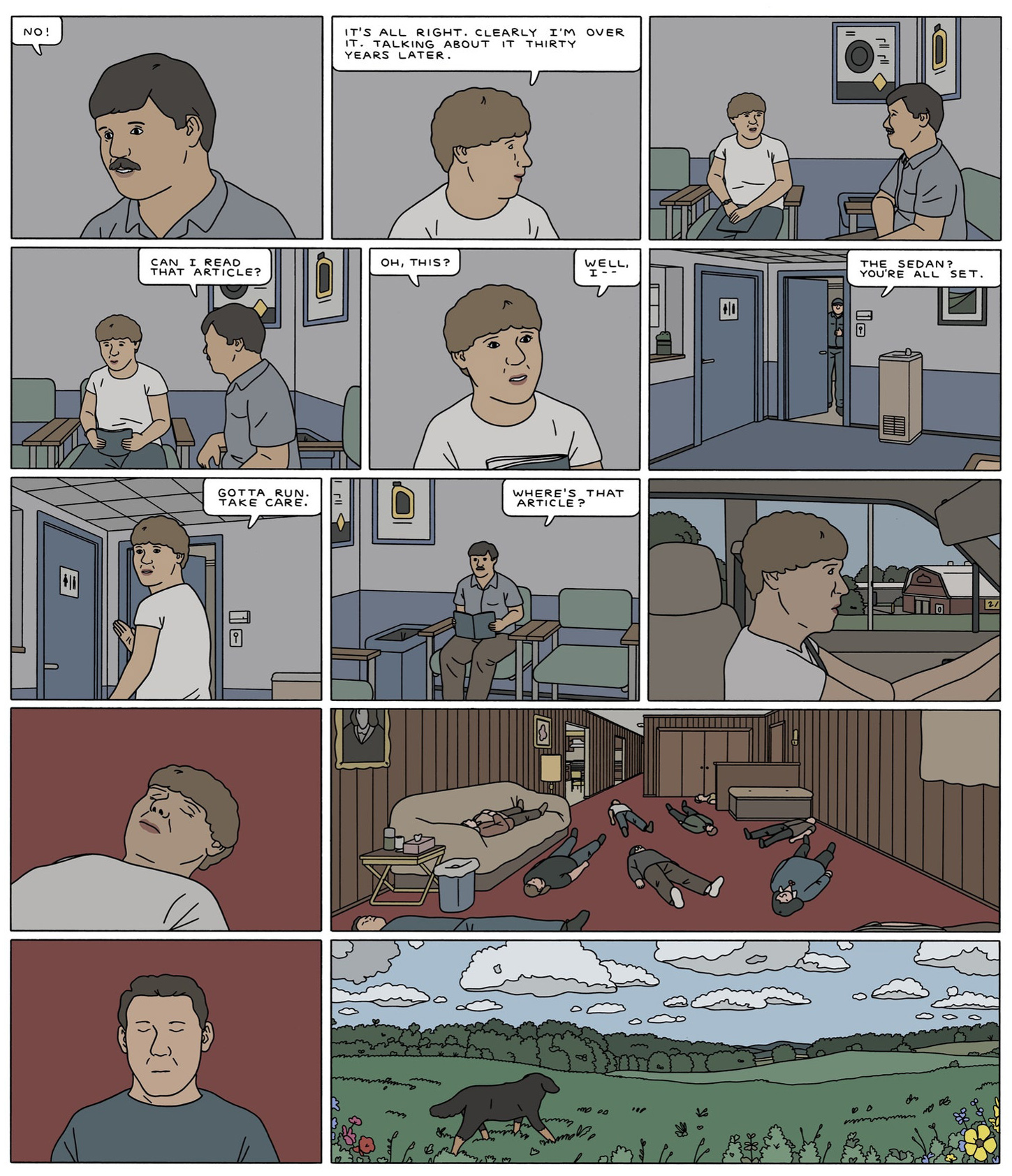