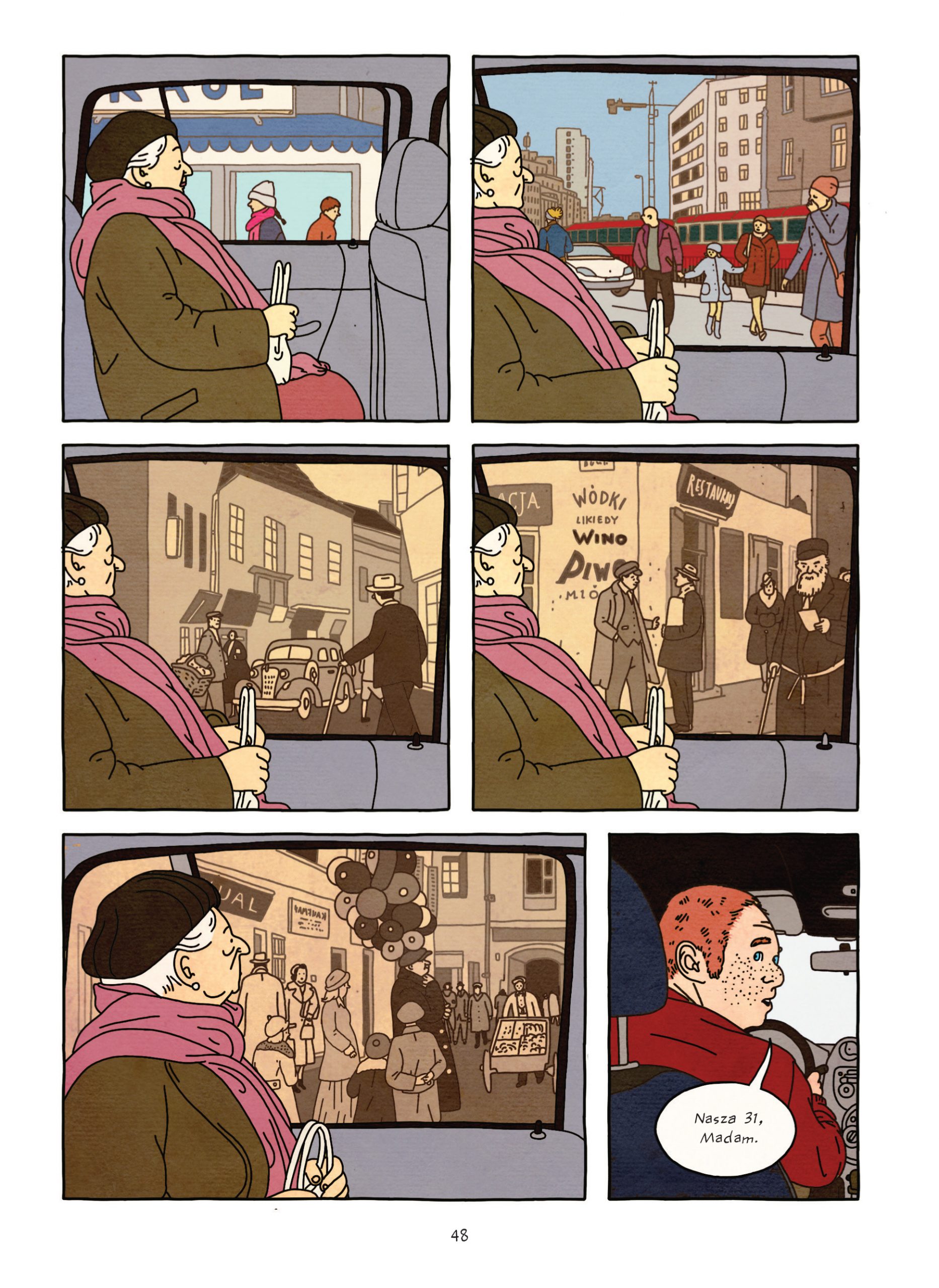 PAST EVENT
Miriam Katin and Rutu Modan at Princeton

Frames: Jewish Culture and the Comic Book seeks to bring together scholars and artists in discussing the interchange of Jewish culture and the comic book. As a medium, the comic book has often been overlooked in its literary capacities and often been tragically relegated to a purely ‘comic’—or entertaining—form. However, recent shifts in comic consciousness demonstrate a newfound interest in discussing and analyzing the comic book as a distinct mode of representation—as an intersection of text and image.

Following the conference, Rutu Modan and Miriam Katin will join Miriam Libicki and Liana Finck for a roundtable discussion about Jewish culture and the comic book. A reception will follow.