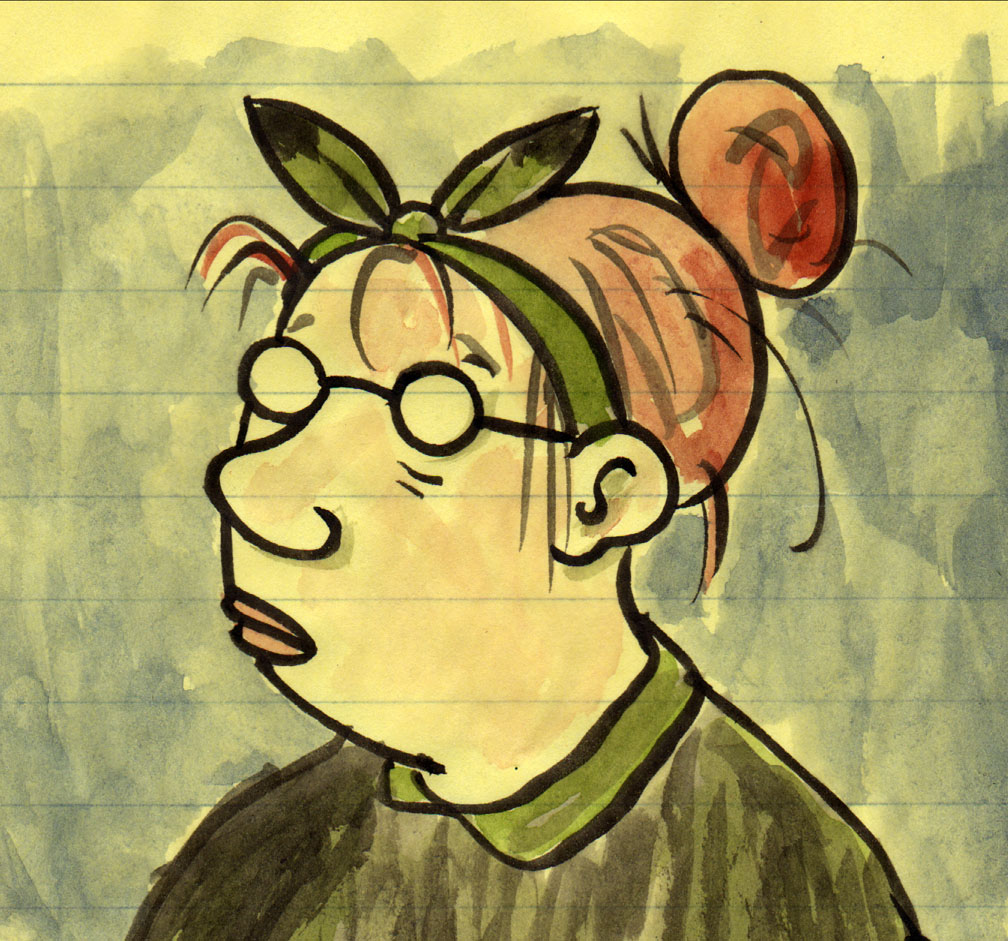 It will take place on March 1st at 7:30pm in the Atherton Union, Reilly Room 104. Full details below!

Lynda Barry is the Chazen Family Distinguished Chair in Art at the Wisconsin Institute for Discovery. In 1979 while pursuing a career as a painter, she began drawing a weekly comic strip that incorporated stories considered to be incompatible with comics at the time: stories, as Barry puts it, “that had a lot of trouble in them.” Widely credited with expanding the literary, thematic, and emotional range of American comics, Barry’s ground-breaking weekly strip, Ernie Pook's Comeek, ran for 30 years. Her graphic novel, What It Is, won the 2009 Eisner Award for Best Reality-Based Work, and in 2016 she was inducted into the Eisner Hall of Fame. 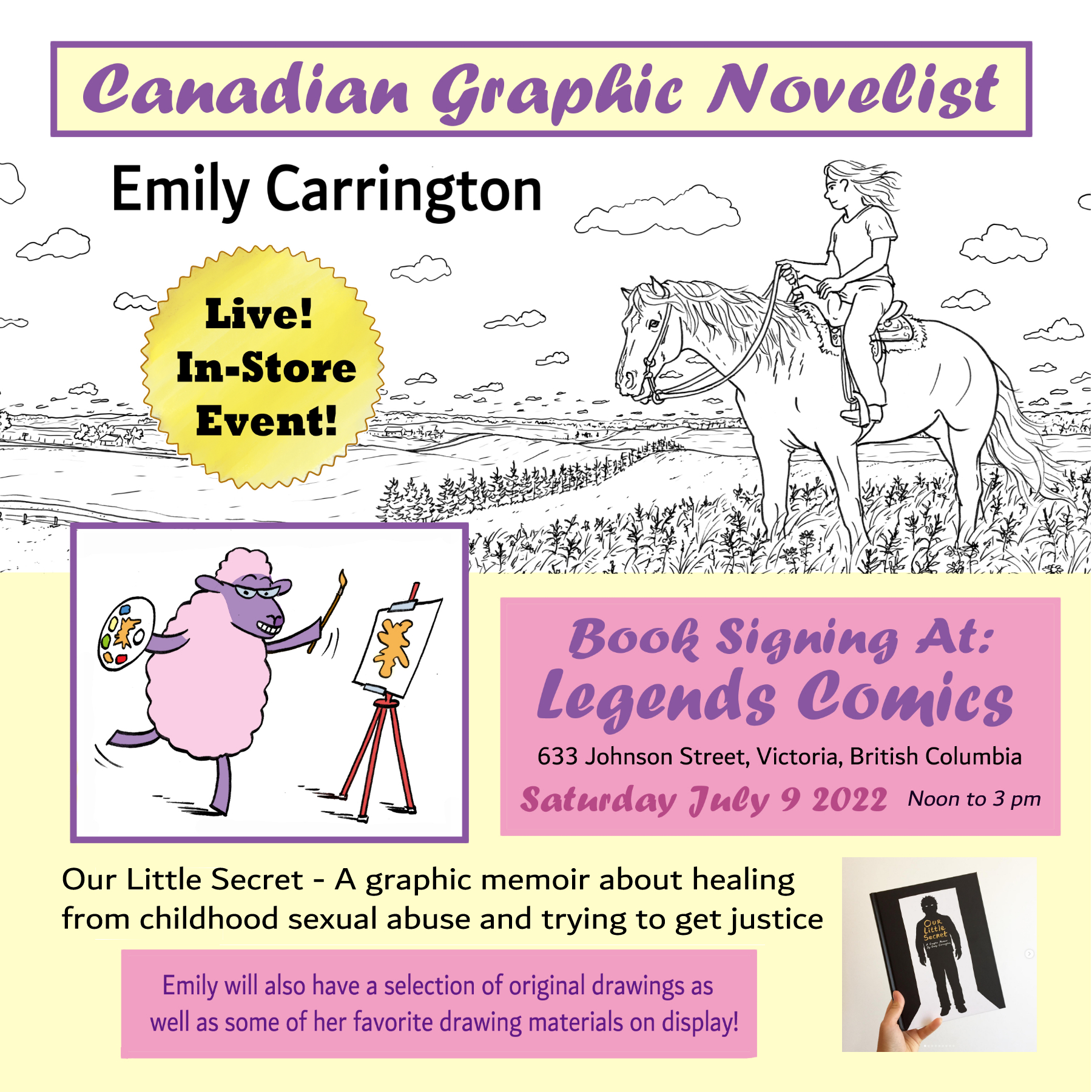 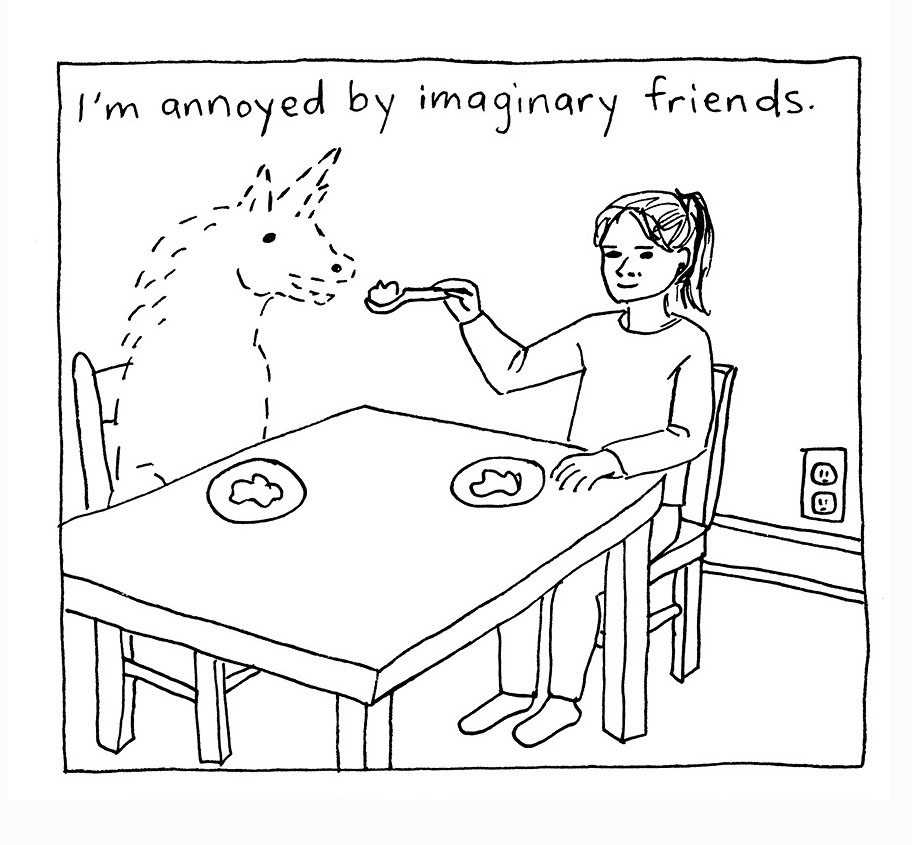 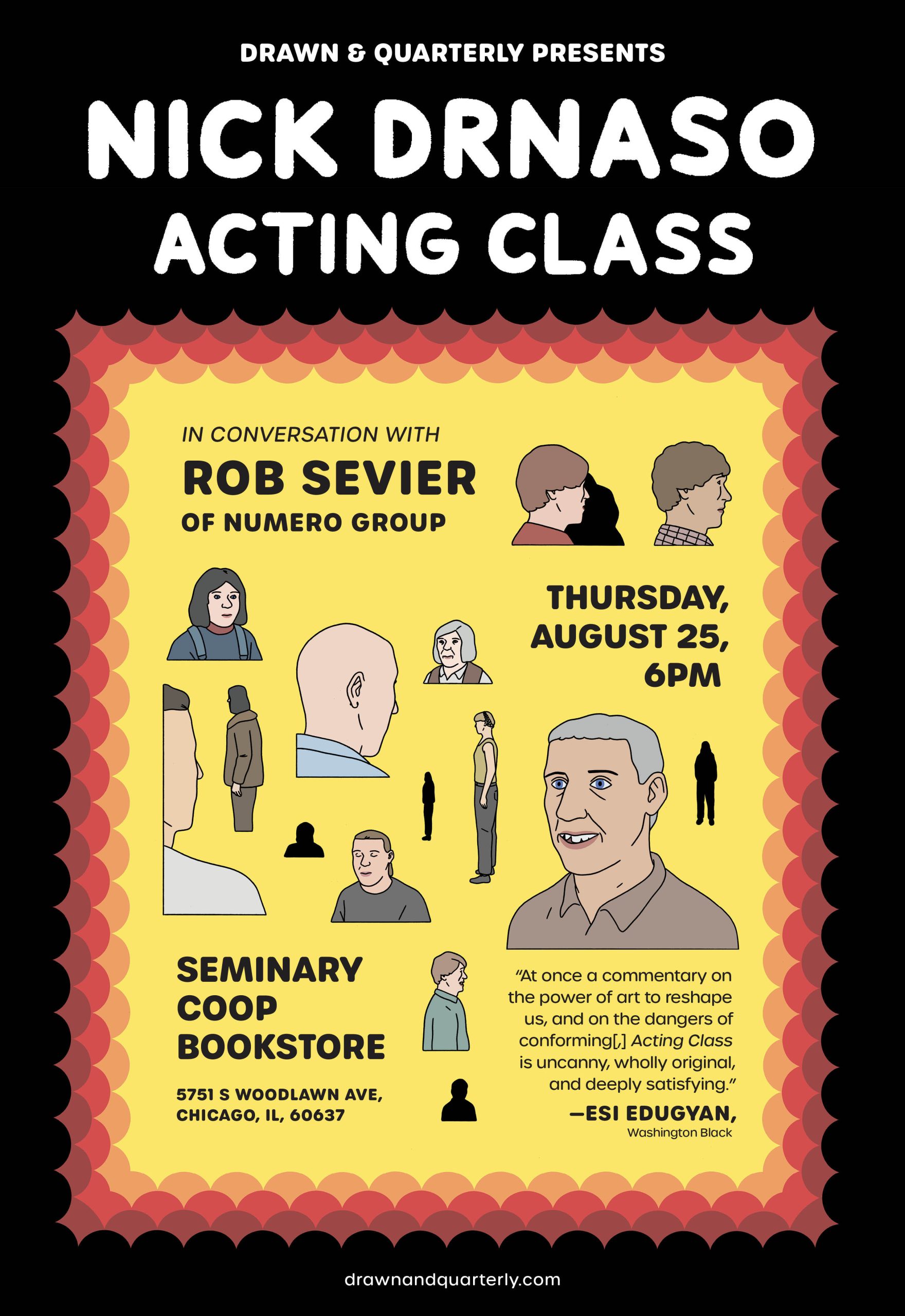