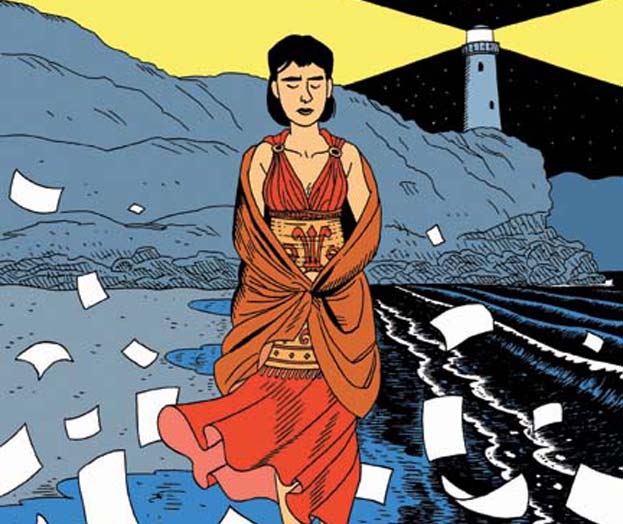 PAST EVENT
Dylan Horrocks: A Long Way From Hicksville

Hicksville is a collection of short pieces first published as a book in 1998. It was named a "Book of the Year" by The Comics Journal and received nominations for two Ignatz Awards and a Harvey Award. Dylan Horrocks will present a retrospective on his work, examining his relationship with comics through a history of Hicksville. This is also a launch for the new and expanded edition of Hicksville published by Drawn and Quarterly in early 2010.