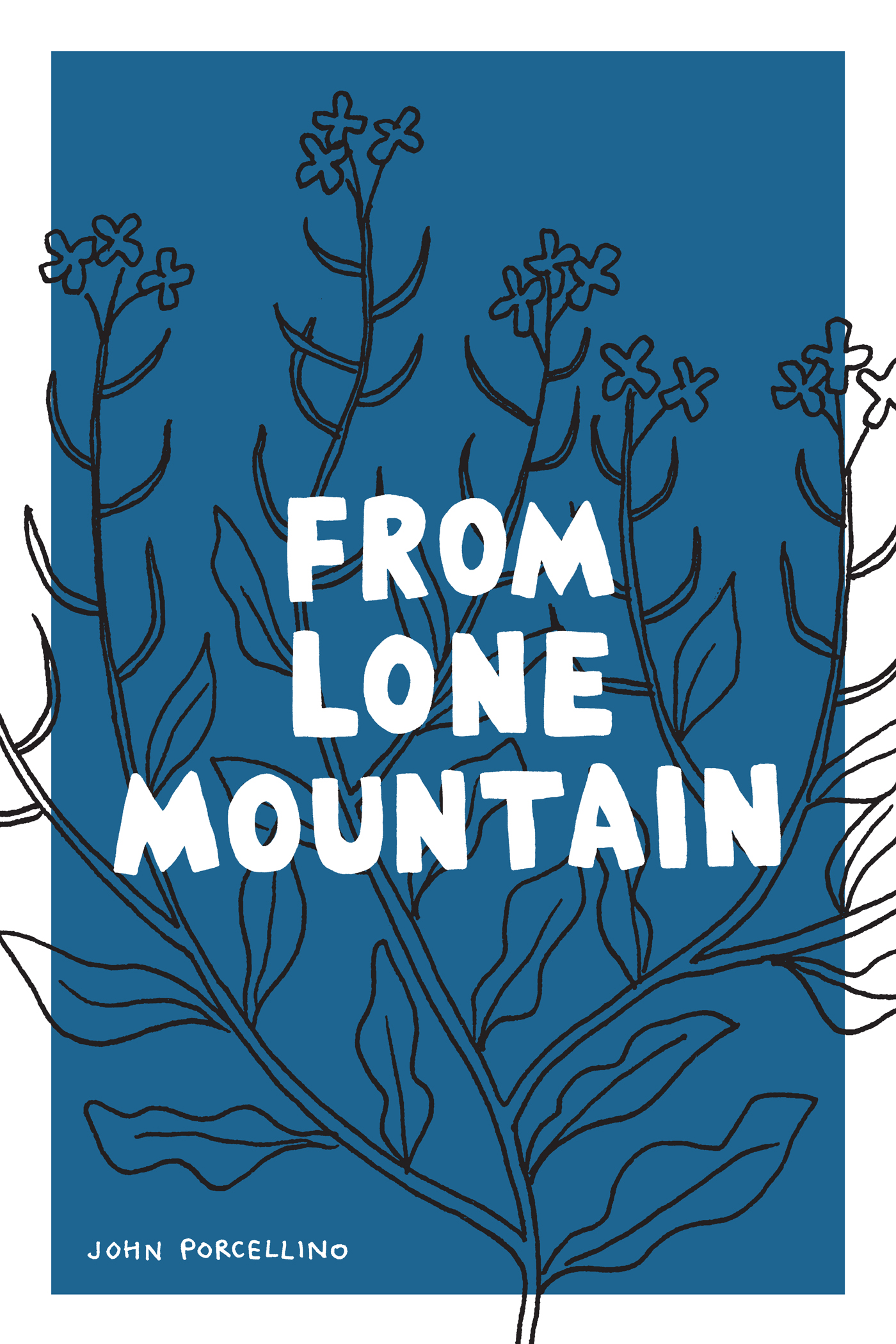 PAST EVENT
John Porcellino on tour

John Porcellino will be touring with his newest D+Q book, From Lone Mountain this spring. Catch him in Chicago, Milwaukee, Rochester, Bryn Mawr, Pittsburgh, Columbus, Minneapolis, and Madison!

From Lone Mountain (in stores March 20th) collects stories from his influential zine King-Cat, and sees John entering a new phase of his life—remarrying and deciding to leave his beloved second home Colorado for San Francisco. Grand themes of King-Cat are visited and stated more eloquently than ever before: serendipity, memory, and the quest for meaning in the everyday.