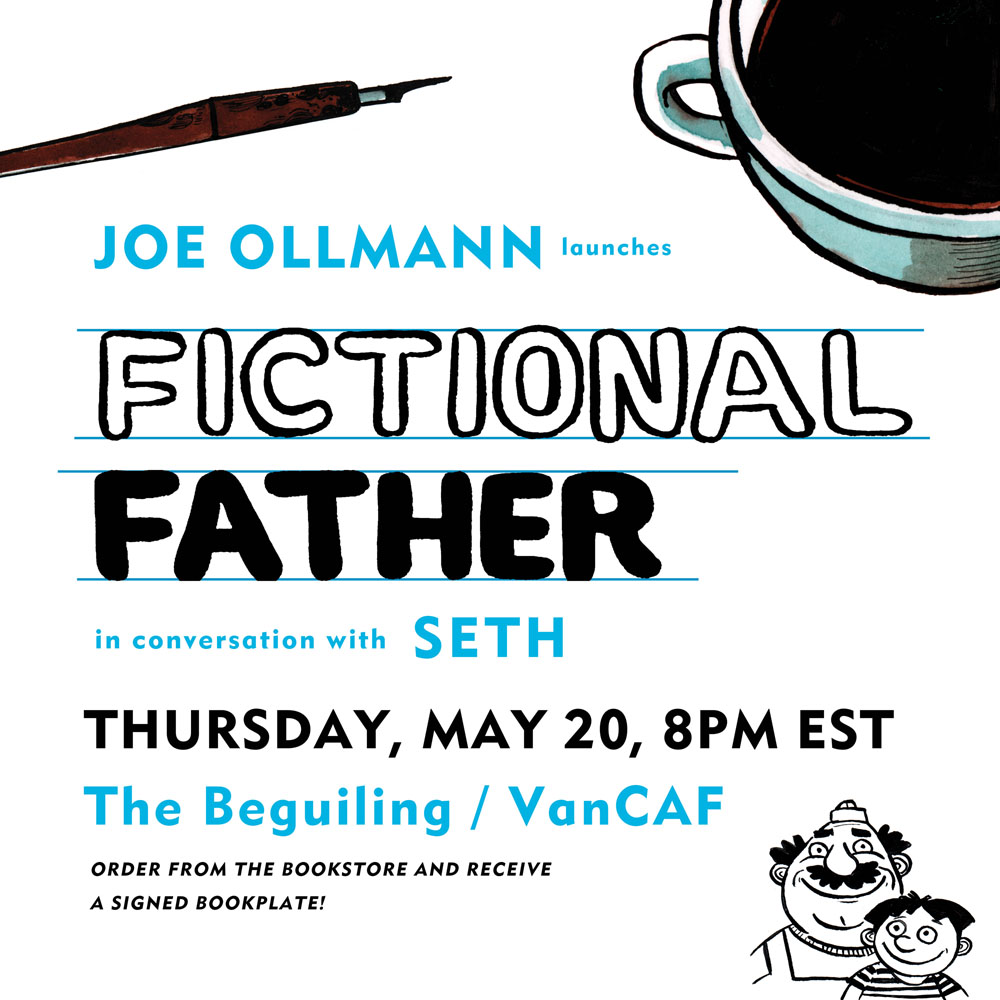 Join us on Thursday, May 20th at 8pm Eastern for the launch of Fictional Father at The Beguiling! Author Joe Ollmann will be in conversation with Seth (Clyde Fans) and they'll also be taking questions from the audience. Register here!

"Ollmann... has been a well-kept secret of comics for too long. Hopefully, this will blow his cover." —Booklist, Starred Review

VanCAF will be co-hosting this event as part of their 2021 festival programming.

Order your book from The Beguiling and they'll include a SIGNED bookplate! 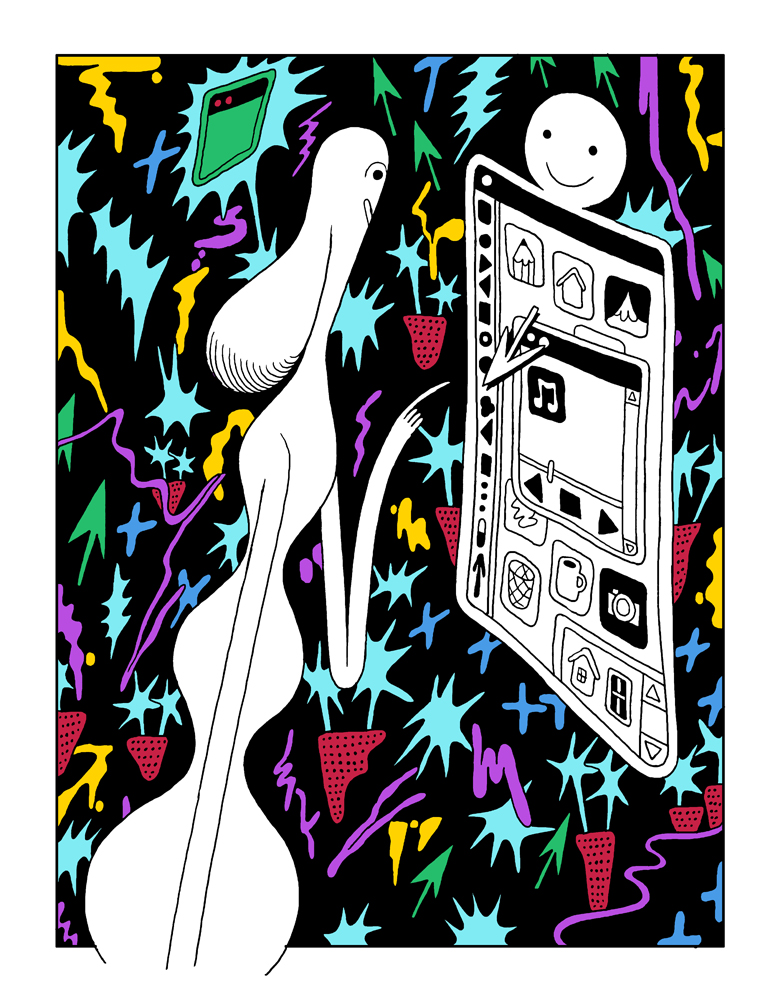