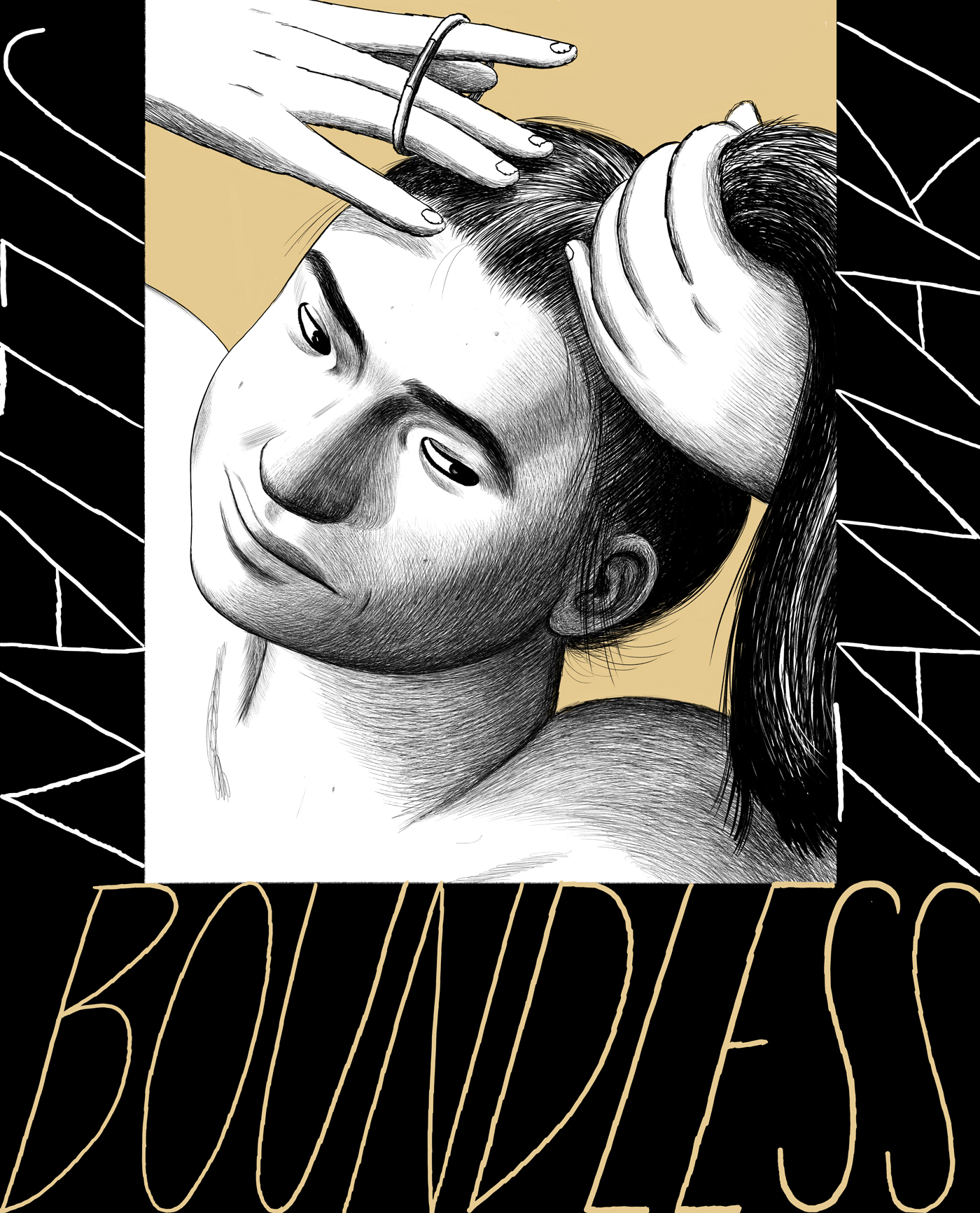 PAST EVENT
Jillian Tamaki in the UK

Jillian Tamaki (Boundless) will be speaking and signing in the United Kingdom in October. Catch her at Gosh! in London and at the Lakes International Comic Art Festival in Kendal.

On Wednesday October 11th at 7:30 pm, she'll be in conversation with Paul Gravett at Gosh! (1 Berwick Street, London W1F 0DR). They will be speaking from 7.30pm, and seating will be allocated on a first come, first served basis. No tickets required.

After that, Tamaki is a special guest of the 2017 Lakes International Comic Art Festival in Kendal, UK. The festival runs Friday October 13th through Sunday October 15th and tickets can be purchased now.

Tamaki will be appearing in the Canadian Comics Lodge. She has two panels on Sunday October 15th: at 11:30 am she'll be speaking on the "Adventure Times - Comics for Kids" panel and then she'll be interviewed by TCAF director Christopher Butcher on at 1:30 pm. Both panels take place in the Shakespeare Centre and will be followed by a book signing.