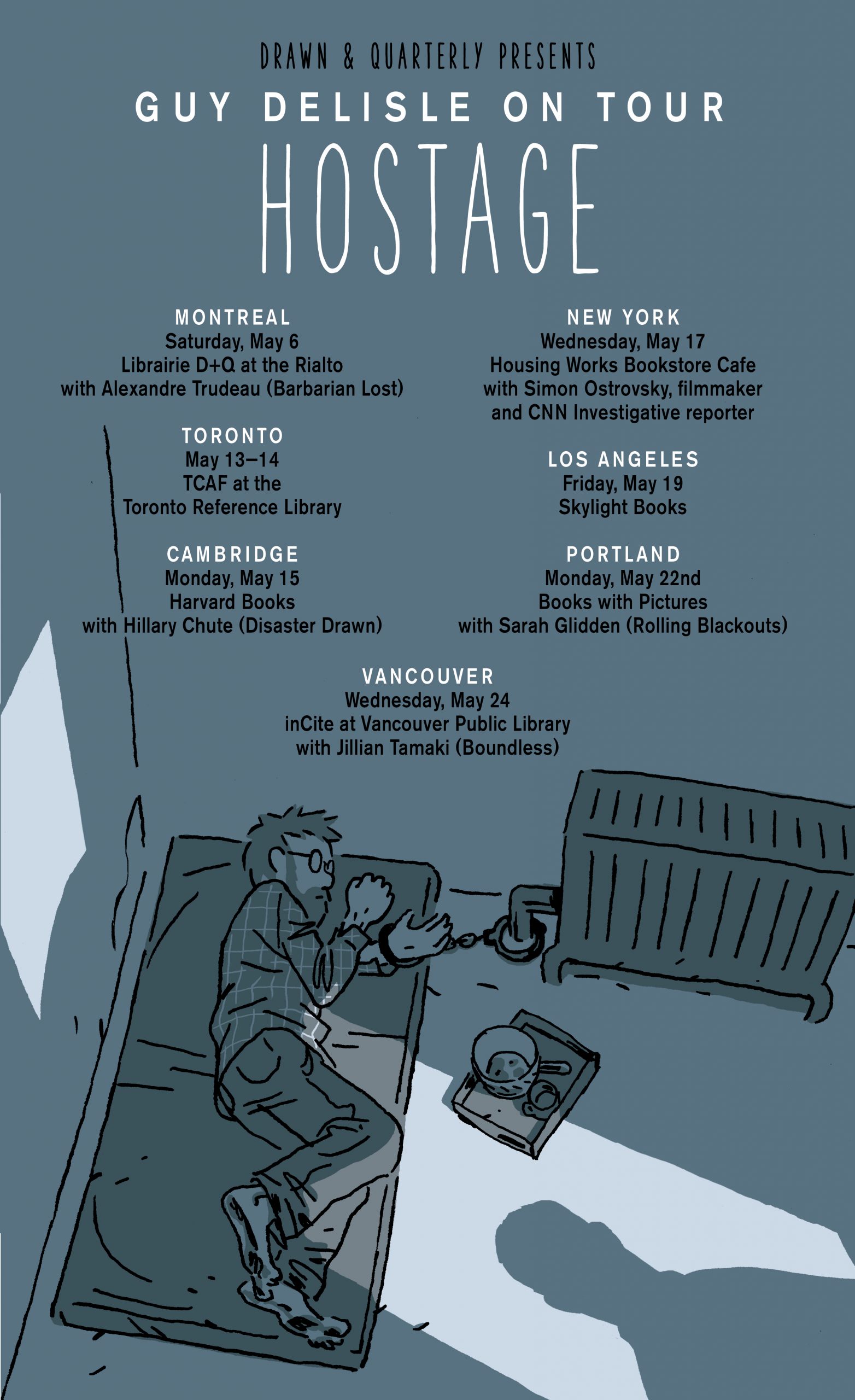 PAST EVENT
Guy Delisle on tour for HOSTAGE

Join award-winning cartoonist Guy Delisle (Pyongyang, Jerusalem, Shenzhen, Burma Chronicles) for the launch of his highly anticipated, non-fiction page-turner: Hostage. Set in the Caucasus region in 1997, Hostage tells the true story of Doctors Without Borders administrator Christophe André who was held captive for over three months. Recounting his day-to-day survival while conveying the psychological effects of solitary confinement, Delisle’s storytelling doesn’t just show André’s experiences, but brings you into the room alongside him. Hostage is a thoughtful, intense, and undeniably moving graphic novel that takes a profound look at what drives our will to survive in the darkest of moments.

This tour was supported by the Cultural Services of the French Embassy in the United States. 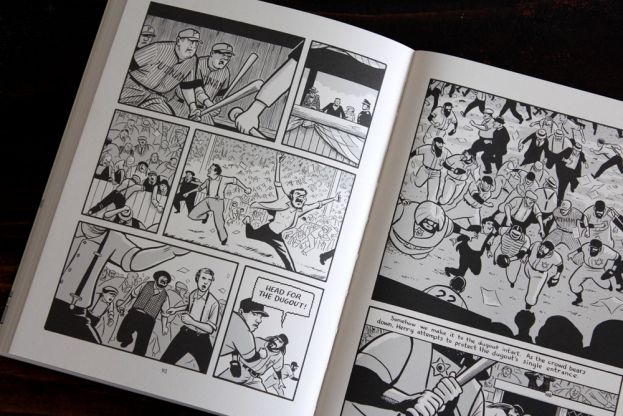