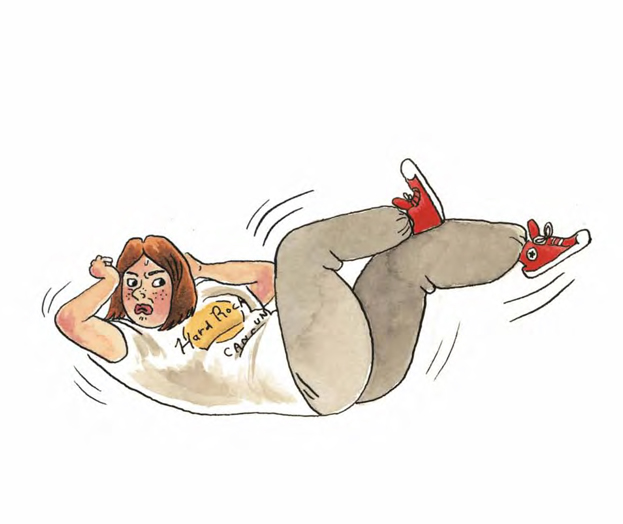 While the history of women in comics is well-documented, and the Jewish contribution to the art form widely acknowledged, Graphic Details: Confessional Comics by Jewish Women will be the first museum exhibit to showcase the singular voices of female Jewish artists whose revealing diaristic and confessional work has influenced the world of comics over the last four decades. Some bare their bodies. Some expose their psyches. All are fearless about sex, romance, politics, body functions, experiences, emotions, and desires. Please join the Cartoon Art Museum on Thursday, October 21, 2010 at 7:00pm for a very special opportunity to meet and hear some of the artists from its latest exhibition, Graphic Details: Confessional Comics by Jewish Women. Several of the exhibition’s featured artists will discuss their comics and the exhibition’s transition from a newspaper article to a world-touring show. The discussion will be chaired by Dr Laurence Roth, Associate Professor of English at Jewish Susquehanna University. A booksigning will immediately follow the discussion. Special guests include: World Famous Herstorian Trina Robbins (The Brinkley Girls) Comic Artist Sharon Rudahl (A Dangerous Woman) Comic Artist Vanessa Davis (Make Me A Woman)