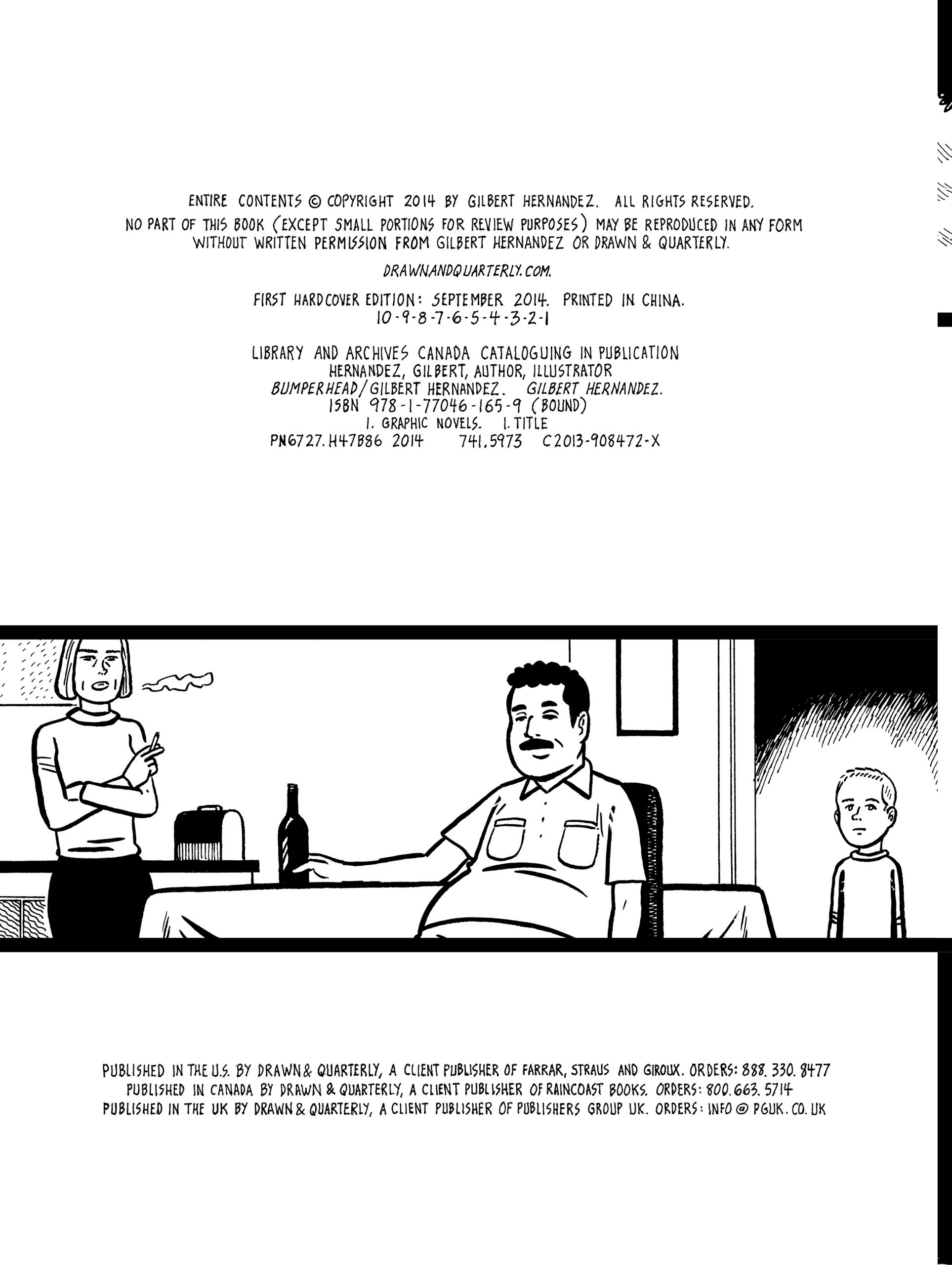 PAST EVENT
Gilbert Hernandez at Stanford

This event will celebrate alternative comics by bringing renowned artists, the Hernandez Brothers, or Los Bros Hernandez, as they are often called, to campus. As perhaps its most well-known figures, the Hernandez Brothers offer unique insight into the complex dynamics of the alternative comics industry. Love & Rockets, the brainchild of Gilbert, Jaime and Mario Hernandez, emerged from the confluence of punk rock culture and the Latino community in Los Angeles in the 1980s. Subversive and groundbreaking, Love and Rockets would come to virtually define alternative comics. With its cast of highly individual, strongly-characterized women, its richly rendered and evocative depictions of barrio life, masterful cartooning and characters that aged in real time, Love and Rockets set the stage for an incredible flowering in alternative comics not seen since the 60s. This public panel discussion will feature Jaime, Gilbert and Mario Hernandez, in conversation with Ramon Saldivar (Professor, English & Comparative Literature, Stanford) and Scott Bukatman (Professor, Film & Media Studies, Art & Art History, Stanford). This event will address the history of alternative comics writ large, and the crucial roles of the Hernandez Brothers, or Los Bros Hernandez, in this story, as artists, independent producers, and Latinos. There will also be a book sale.

This event is possible thanks to the generous co-sponsorship of the Stanford Arts Institute, the Graphic Novel Project and the Creative Writing program, the Program in Modern Thought and Literature, the Program in Writing and Rhetoric, the Division of Literatures, Cultures and Languages, the Stanford Storytelling Project, the American Studies program and the Center for Comparative Studies in Race and Ethnicity.

This event is free and open to the public.