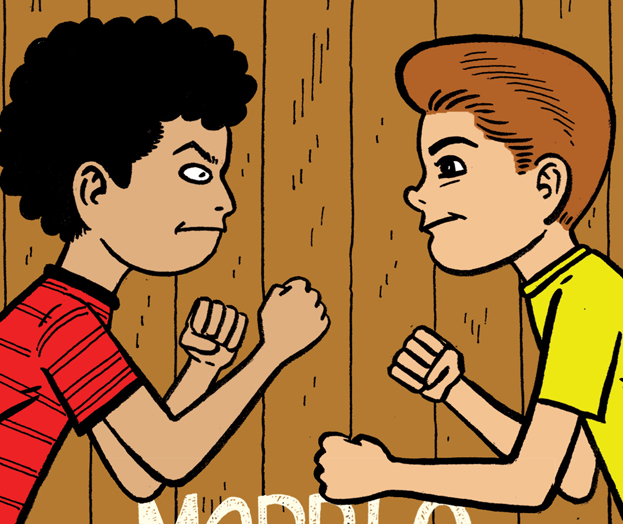 PAST EVENT
Gilbert Hernandez on tour for MARBLE SEASON!

Join beloved cartoonist Gilbert Hernandez (Love and Rockets) as he launches Marble Season, the first semiautobiographical story about his childhood in suburban California. Hernandez will present “From Funny Books to Graphic Novels”, a fascinating slide show tribute to the legacy of the comics he read as a kid. He'll talk about the silver age comics featured in Marble Season, which helped set the course for Gilbert, as well as his brothers Jaime and Mario, to become the legendary comics creator they are today. The presentation will be followed by a Q+A and signing, so don't miss your chance to get to know the man behind thirty years of alternative comics history.