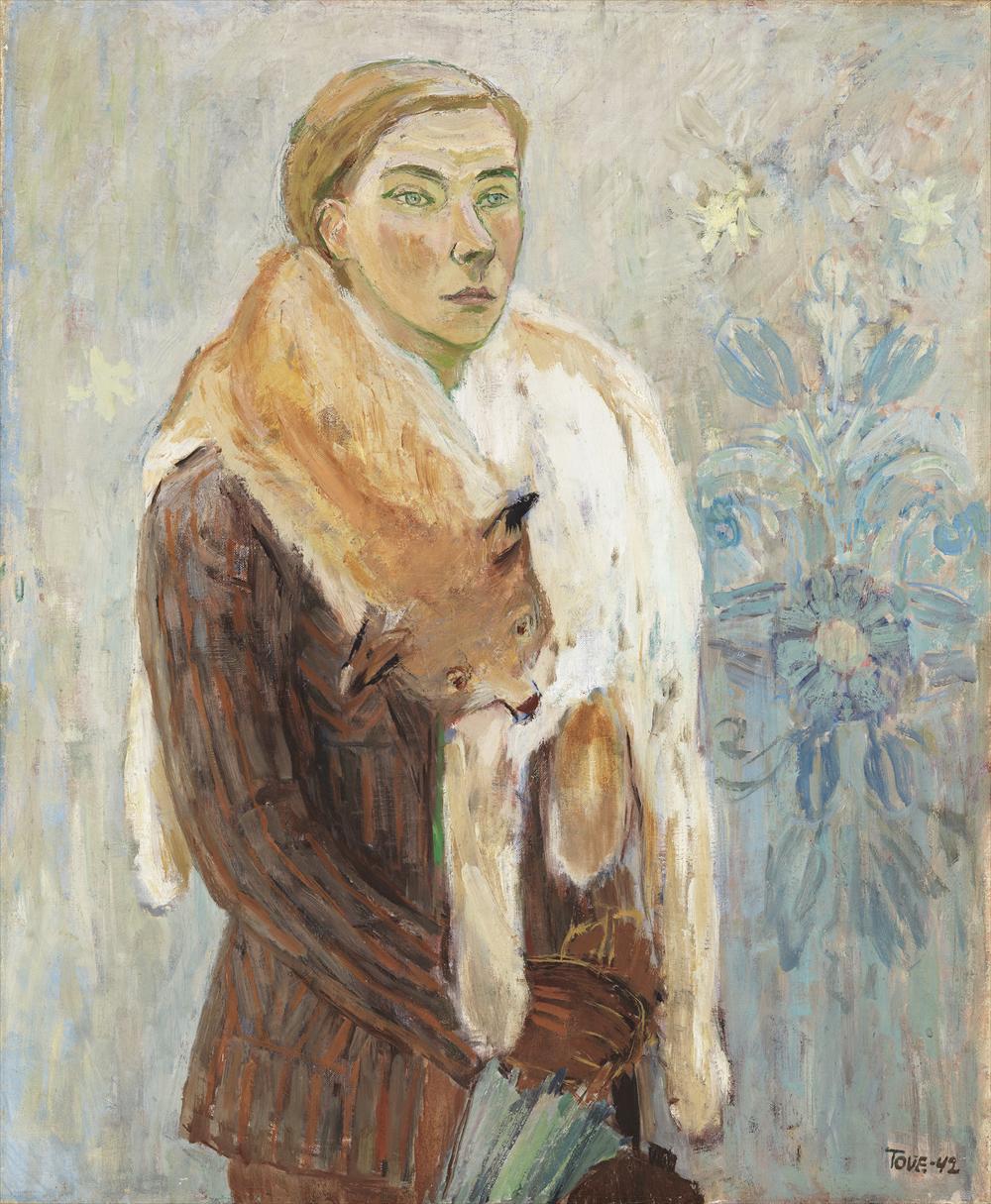 PAST EVENT
Escape From Moominvalley

Escape from Moominvalley is screening three times at the International Festival of Films on Art!  2014 / color / 58 minutes / Finnish with English subtitles

The year 2014 marks the 100th anniversary of the birth of Finnish artist and author Tove Jansson (1914-2001), who earned worldwide fame for her Moomin books for children. Written in Swedish, these stories of imaginary animals, which she herself illustrated, went on to become the subject of comic strips and animated films. But they represent only one facet of the artist’s creativity. This film focuses on her prolific work as a visual artist, which she carried out at the same time as her writing. Jansson, in fact, regarded herself above all as a painter. This film profile delves into Jansson’s life outside of the Moomins, recounting her early years and search for artistic identity. She is today ranked among the leading visual artists of post-war Finland. BUY TICKETS. 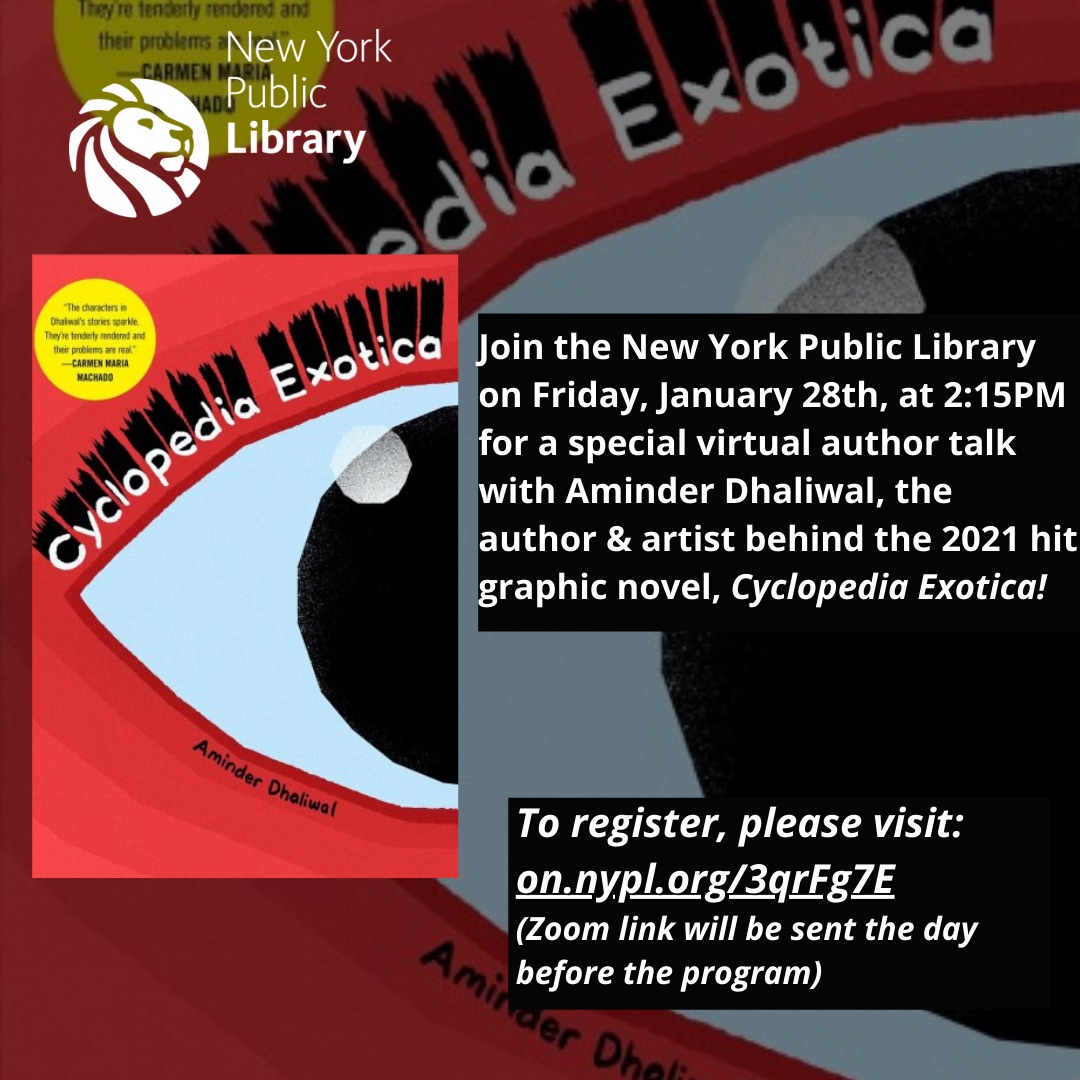