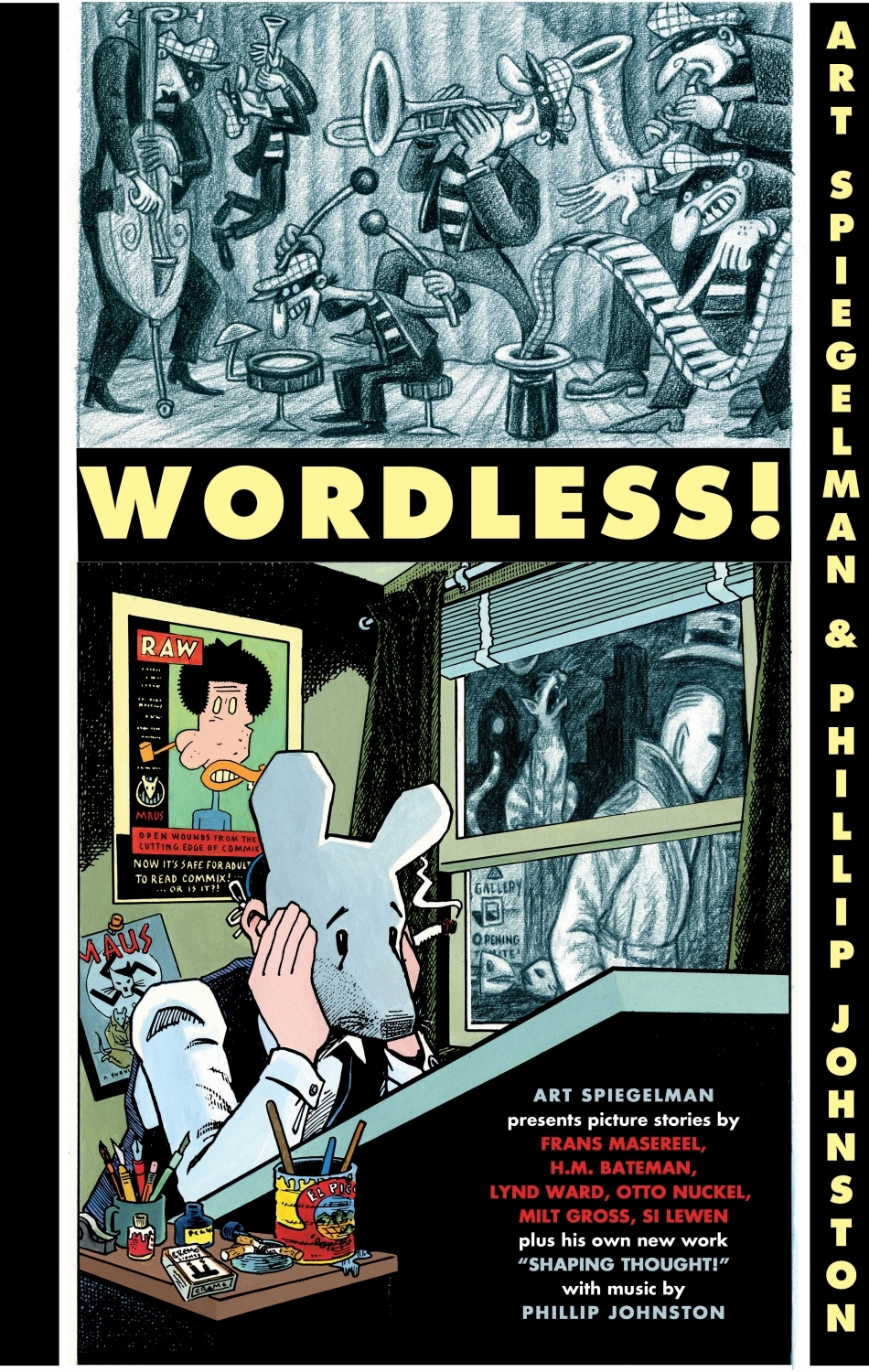 "WORDLESS!" is a new and stimulating hybrid of slides, talk, and musical performance.

Spiegelman, a noted historian and theorist of comics as well as an artist, collaborates with Phillip Johnston, the critically acclaimed jazz composer who wrote all-new scores he will be performing live with his sextet. Johnston’s music accompanies the cartoonist’s personal tour of the first legitimate “graphic novels”— silent picture stories made by early 20th century masters like Frans Masereel, Lynd Ward and Milt Gross—and their influence on him. As Spiegelman explores “the battle between Words and Pictures,” he smashes at the hyphen between High and Low Art in a presentation featuring a new work drawn specifically for this project, “Shaping Thought.”

Tickets available now. WORDLESS! is presented by Columbia University and the Heyman Center for the Humanities.