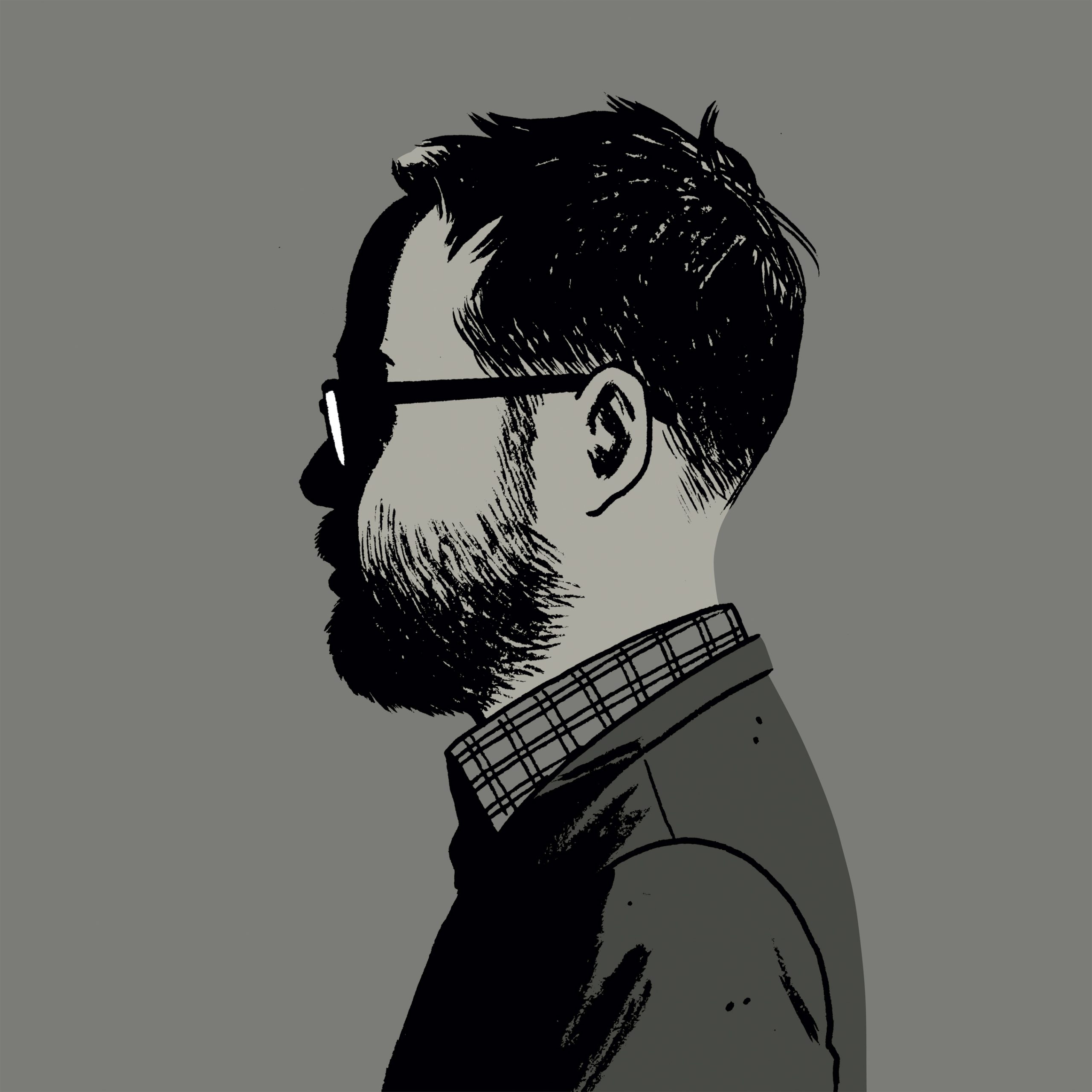 Join Adrian Tomine for a special dream double feature screening at the Metrograph in NYC! Featuring The King of Comedy by Martin Scorsese, and Adaptation by Spike Jonze, Tomine’s dream double feature focuses on two movies that have been his “favorite movies...long before all this,” adding that they “share thematic concerns of obsession, creativity, the hunger for approbation, and the blurring of reality and fantasy. They both brutally capture the dissonance between how one thinks they’re behaving and how they’re actually being perceived.”

The first screening of The King of Comedy begins at 4:00 pm on October 14th, with the second film, Adaptation, beginning at 6:30 pm with Tomine introducing both films.