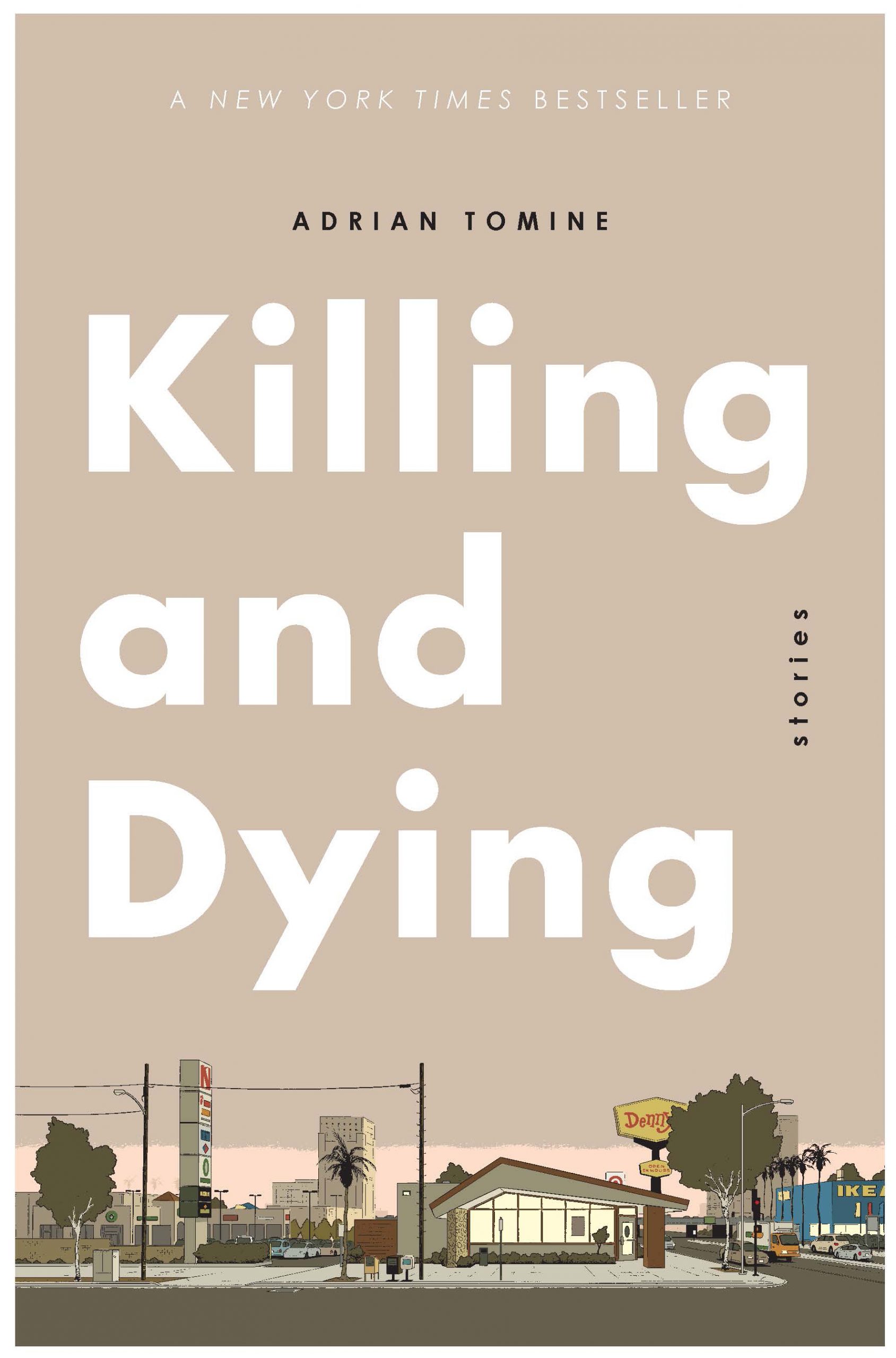 PAST EVENT
Adrian Tomine in Brooklyn and Washington DC

Adrian Tomine will be launching the gorgeous new paperback edition of the bestselling Killing & Dying in Brooklyn, NY, and Washington, DC, this February.

Catch him at Brooklyn's Books Are Magic on Tuesday, February 6th at 7:30 pm. He'll be interviewed by Jason Zinoman, comedy critic for the New York Times and author of Letterman: The Last Giant of Late Night. Their conversation will be followed by a Q&A and signing.