We Are On Our Own – Paperback

A crisis of faith follows mother and daughter in this beautifully rendered, harrowing WWII memoir

With the heart-rending We Are On Our Own, Miriam Katin recounts the story of her escape from Germany-occupied Hungary as a child led by her determined mother. The two fled Budapest near the end of WWII and at the age of sixty-three Katin enshrined her memory in these extraordinary pages, originally published in hardcover over fifteen years ago.

In 1944, Miriam is a toddler beloved by her dog Rexy, but when her mother is forced to give up their “Jewish dog” to the German authorities, Miriam’s world begins to unravel. The two flee to the countryside after faking their deaths and traversing lands blanketed with snow. Miriam’s fragmented childhood memories of forests, chocolate, strange men, and the noise of war are reconstituted in this beautifully told, epic journey wherein the innocence of a child is set against unthinkable violence.

Another crisis, one of faith, haunts the severed family on their path. Struggling to reunite with Miriam’s father conscripted to the Hungarian army, mother and daughter contemplate God, wondering how He could allow such destruction. Poetic words of the Torah combine with images of war as the author examines the theological dilemma plaguing both victims and survivors of the Shoah. When Miriam and her mother hide with a winemaker, they soothe their nerves with the tonic, reciting “God is red. God is in the glass.” God, they understand, is in the very human will to survive, and in that pursuit of survival, we are truly on our own. 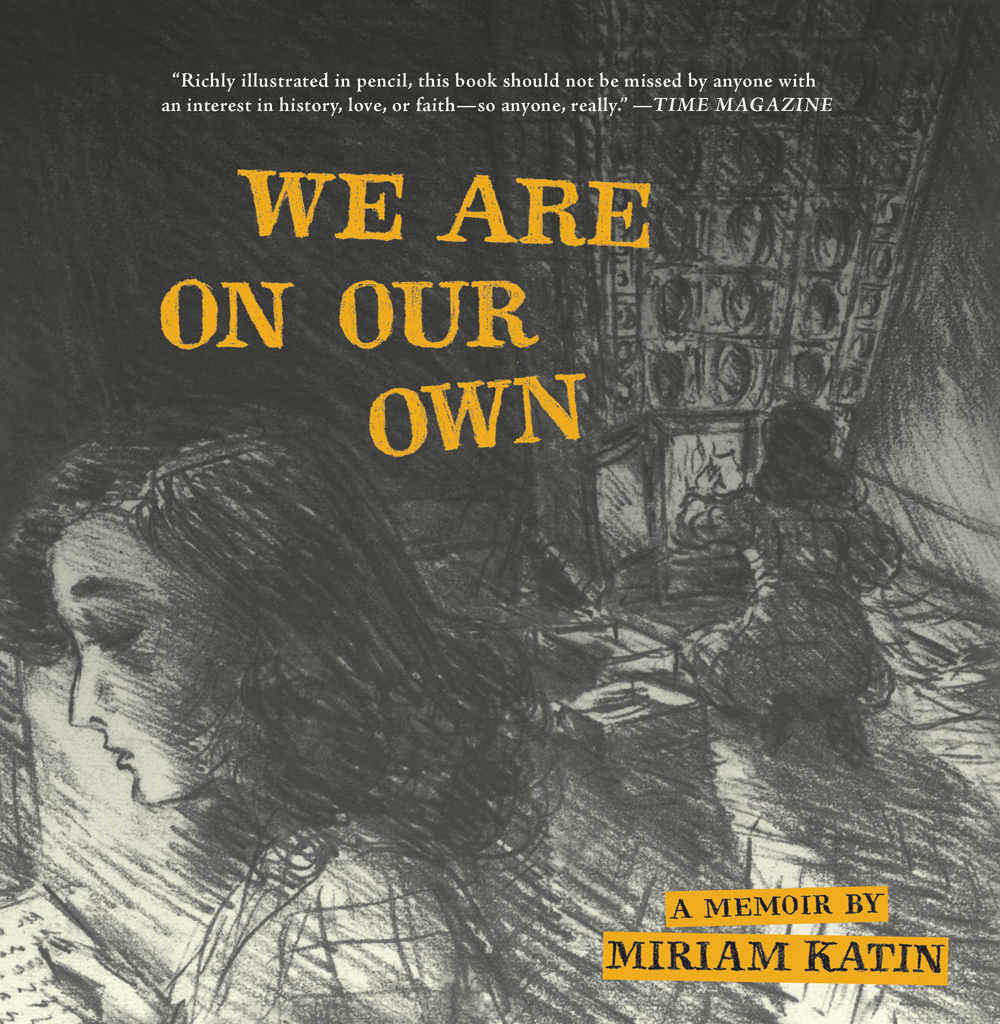