Paul in the Country

This story, his first ever published, earned Michel Rabagliati a 2001 Harvey Award for Best New Talent, as well as an Eisner nomination for Best Story.

Rabagliati tells his story through Paul, a middle-aged man disenchanted with his adult life. As he travels for a weekend holiday in the country with his four-year-old daughter, he thinks back to his own childhood, a time when everything was seemingly different. 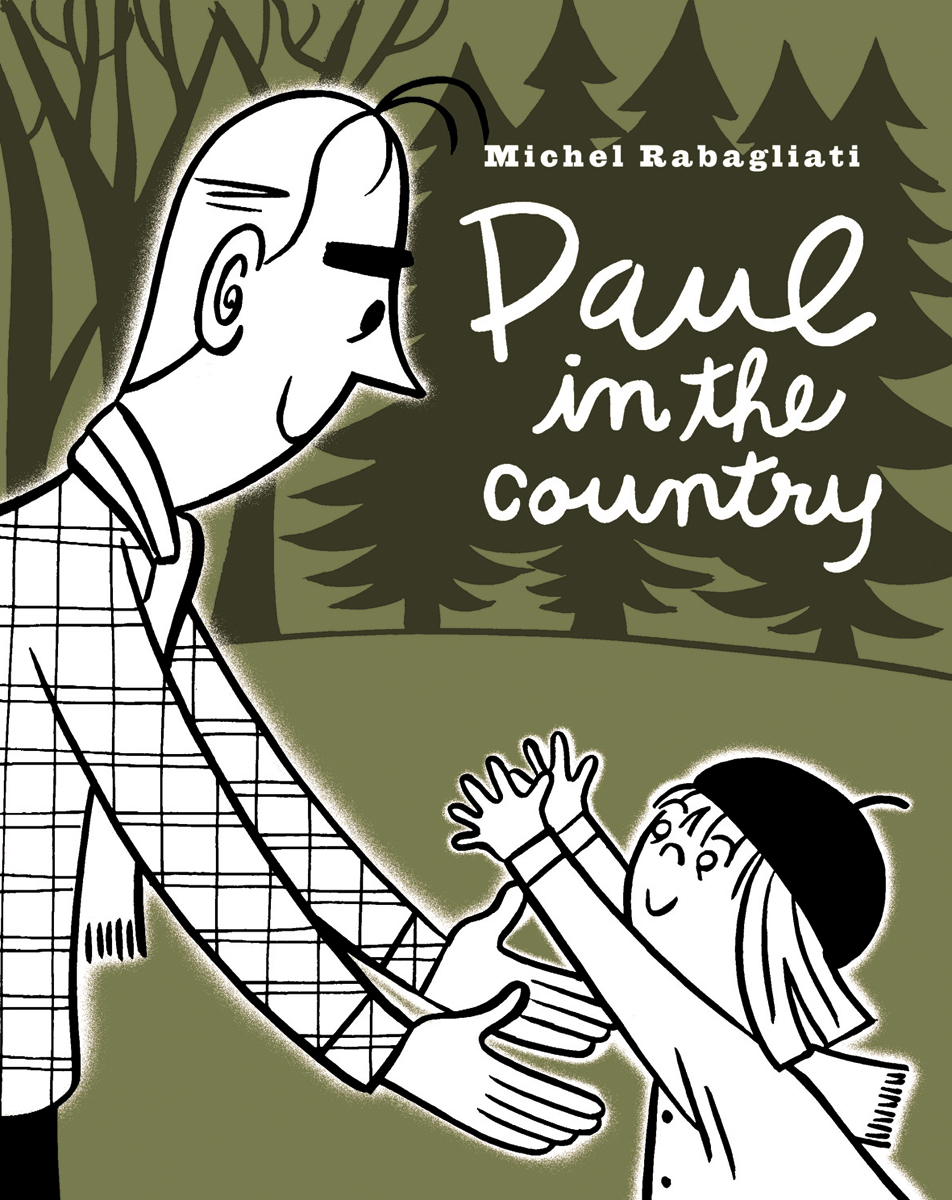 Next month, Moncton will be buzzing with authors and other book-types at the Frye Festival. As regular readers know, th...

Nominated for Best Single Issue for Paul in the Country

Best New Talent for Paul in the Country