This new issue of Optic Nerve, the second of a three part series, begins with our protagonist Ben Tanaka diving head-first into the world of dating, only days after his unwitting, long-term girlfriend has left for an internship in New York. We follow his awkward and often humiliating attempts at connecting with several young women, all of whom happen to have blonde hair and blue eyes. We also watch the life of Ben’s best friend, Alice Kim, take several dramatic turns for the worse. The issue closes with another cliffhanger of sorts, setting the stage for a major shift in Ben’s life and the story itself. This is Tomine’s most ambitious work to date: funny, compelling, and compulsively readable. 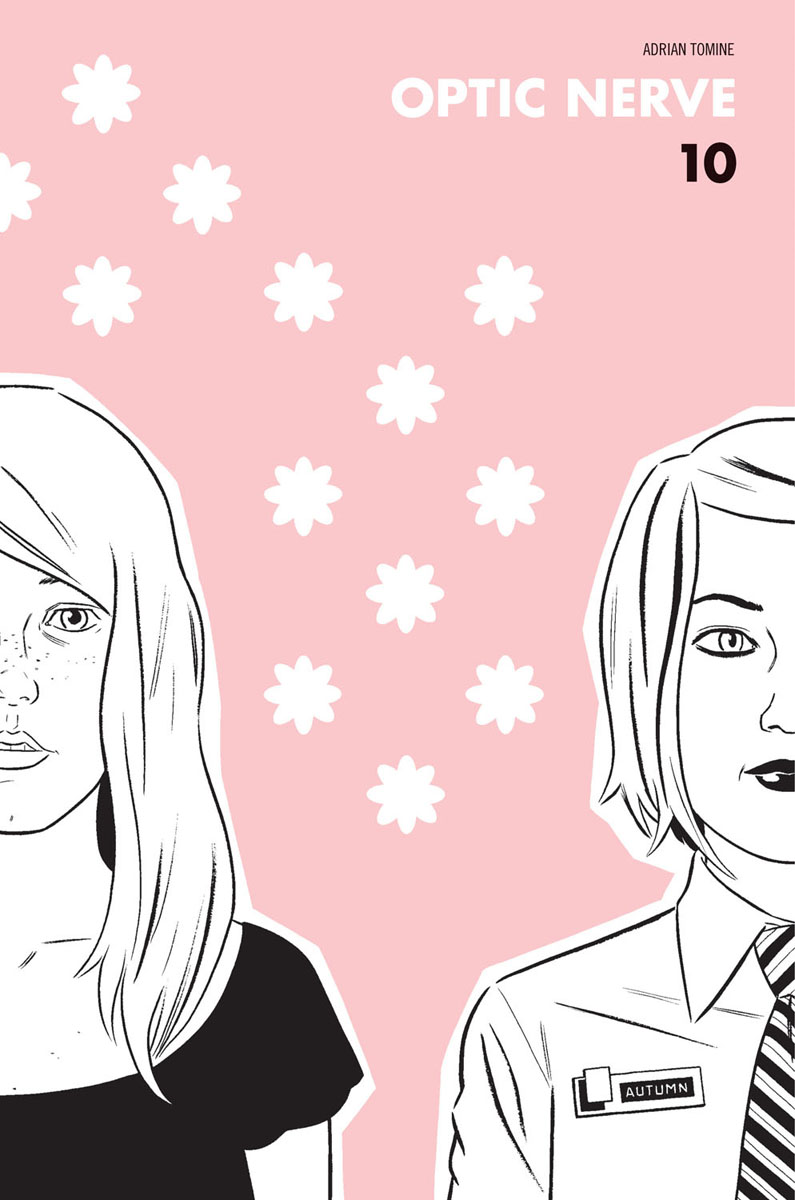 Few comic books have inspired as much mainstream acclaim, adulation and acceptance as Adrian Tomine’s “Optic...

OPTIC NERVE Comics prodigy Adrian Tomine has built a loyal following off the slice-of-life Nerve since ’91. His l...