The ghoulish capers of everyone's favorite monster continue with the third volume of the acclaimed series. Melvin lands his first babysitting job only to discover he has his hands full, literally–the "baby" in this case is a giant monster, almost the size of a room. When Melvin meets his friend for a friendly game of marbles, an older monster-woman passing by is offended by the scene, as everybody in Monsterville knows that monsters should always fight when they're together. Finally, she is content only after forcing the two monsters into a scrap. Melvin also attempts to be the first kid in Monsterville to attend school in more than six hundred years, but he is thwarted each time by Miss McGargoyle, his would-be teacher. He is threatened with boulders, giant boomerangs, and even long-range missiles, but nothing can stop Melvin from wanting to go to school every day. Melvin Monster illustrates just how timeless the comics of John Stanley are. 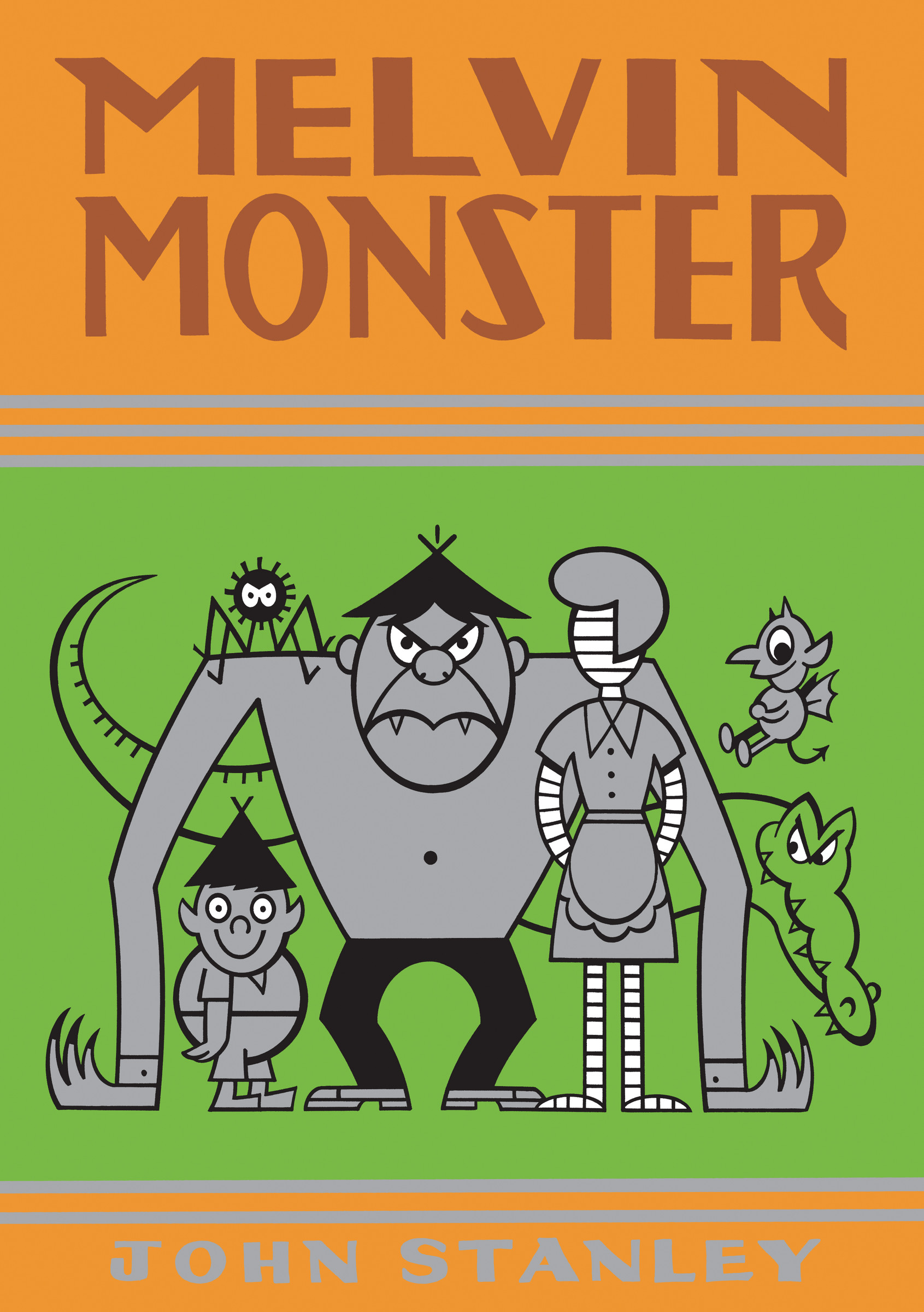 $24.95
45279
PRAISESPECSEVENTSPRESSAWARDS
“[John Stanley's] tales move along with such pleasing economy that it sometimes seems less likely his stories were ever consciously created than that they already just existed somehow. Melvin Monster, one of the few titles to which he provided both art and script, urges us to reconsider his capability with images too.” —Walrus