The beginning of the third book of the acclaimed historical trilogy

The long-awaited first chapter of Berlin: City of Light, the final volume of Jason Lutes’ epic historical series. Kurt Severing, having forsaken his career as a writer, is a lost man. He finds himself drawn to the Communist party, the only viable opposition to the National Socialists, who in the election of 1930 have gained legitimacy in the national government. Silvia Braun, bent on asserting her strength in memory of her murdered mother, comes into her own as a Communist street fighter, compromising her relationship with the Jewish family that has taken her under its wing. And the true nature of the relationship between Marthe Muller and Anna Albrecht is discovered when their landlady surprises them in bed together. 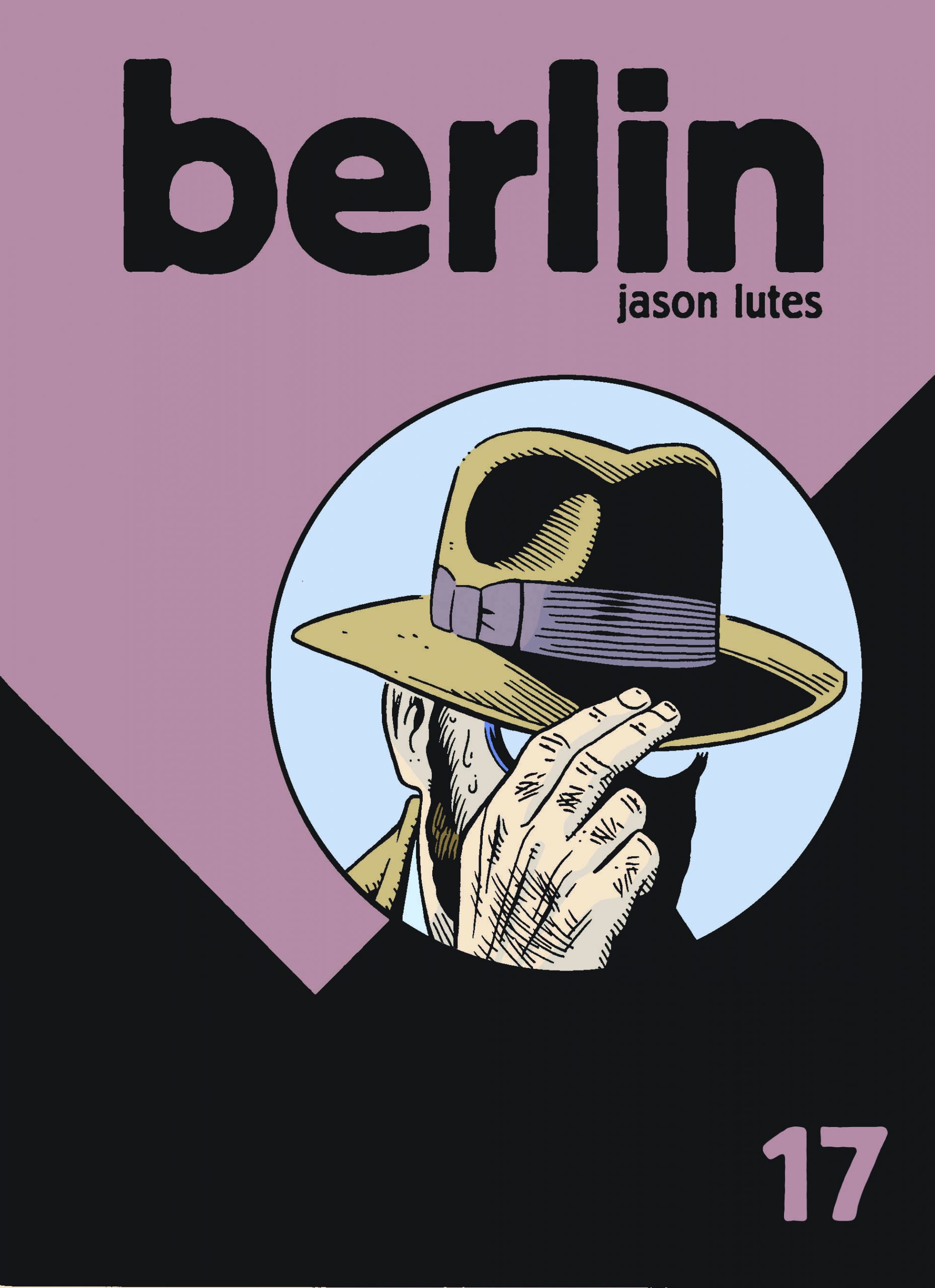