Blood spatters the street, a life’s work goes up in flames, and lovers take flight in the final chapter of Berlin: City of Smoke, the second volume of the epic trilogy. Against the backdrop of the 1930 Reichstag elections, in which the National Socialists gain unprecedented political power, those citizens who have not yet chosen sides are forced to walk the knife’s edge of history as it cuts irreversibly through their lives. Nazi assaults Communist, black confronts white, and Kurt Severing struggles with the futility of using language itself to strike at the dark heart of human nature. 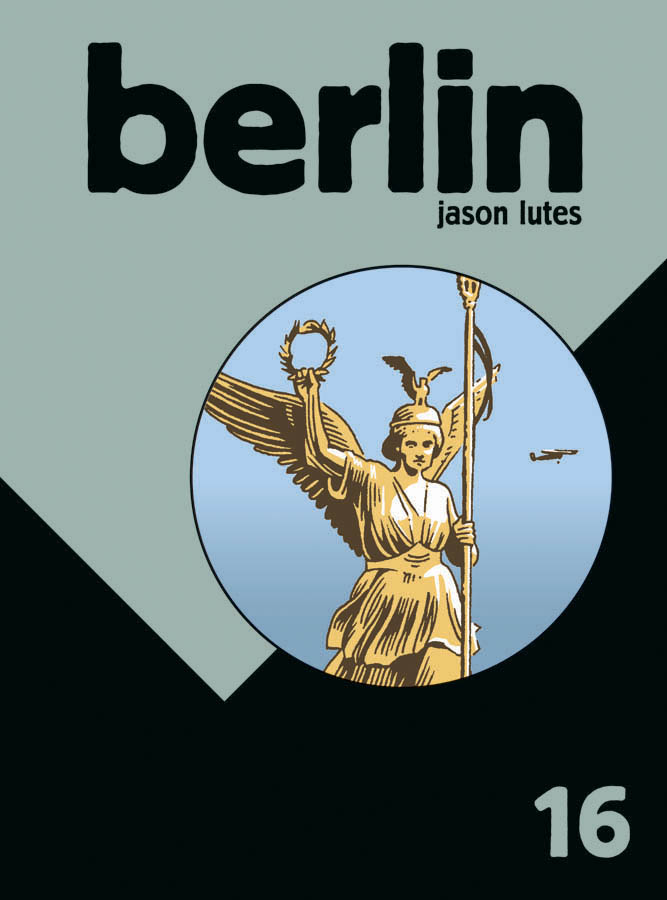