Zuo Ma was born in Zhijiang City in 1983. After graduating from the Beijing Institute of Fashion Technology in 2005, he began his career as a cartoonist and freelance illustrator. His comics typically encompass horror, fantasy, and autobiography. Zuo Ma is considered one of the leaders in the nascent Chinese alternative comics scene. 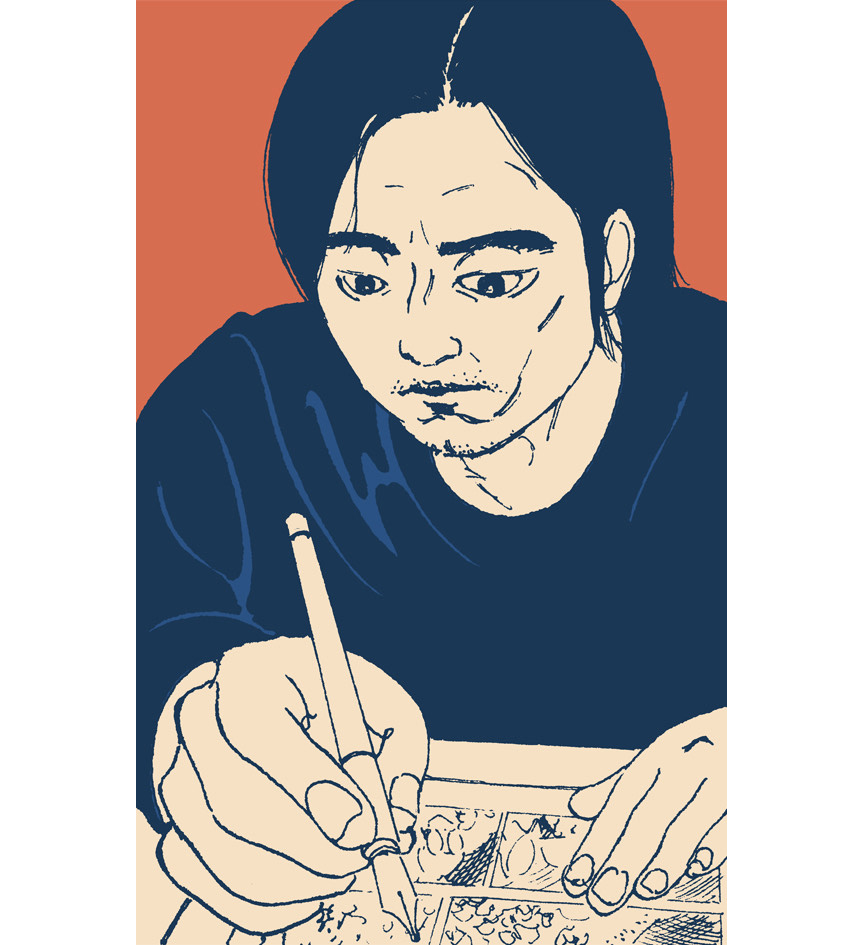 Night Bus among best comics on The Nerdist

Surreal and heartbreaking, Night Bus is one of the most original comics of the year. Turning our expectations of autobi...

Despite it being a hefty tome, I was able to breeze through its more than 400 pages in a single setting. So if you are ...

Read the full review of Night Bus at the link above.